9950
Bad Brains
{"https:\/\/f0a20826c00e9d7a2251-705026f0dfbdd9ff017b1fa0935e2386.ssl.cf2.rackcdn.com\/503_c-6.jpg":"Sarai | Fotography^:^http:\/\/www.flickr.com\/photos\/wingsofahero\/3397382717\/^:^https:\/\/creativecommons.org\/licenses\/by\/2.0\/deed.en"}
Photo:Sarai | Fotography
www.badbrains.com
www.facebook.com/badbrains
Initially formed as a jazz-fusion group called Mind Control in 1975, the band's musicians began listening to more punk rock and by 1977 had morphed into Bad Brains, a hardcore punk group that dabbled in ska reggae. Considered one of the pioneers of the hardcore punk scene in its native Washington D.C., Bad Brains soon became part of the city's unspoken ban on punk, making it difficult for the group to book a show and causing it to relocate to the punk-friendly New York City. While the band has had multiple lineup changes and break-ups, it has always returned to the stage, ever progressing its sound and influencing punk bands that came after it.
FOLLOW
SHARE
FOLLOW
SHARE
0
VIDEO
Bad Brains - Hired Gun 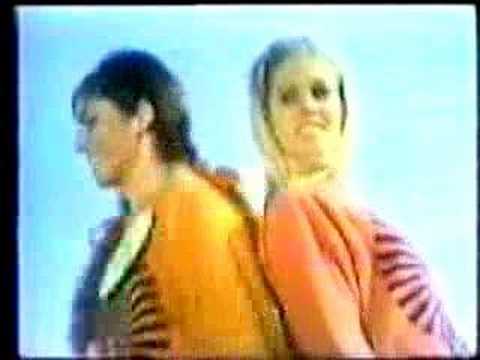 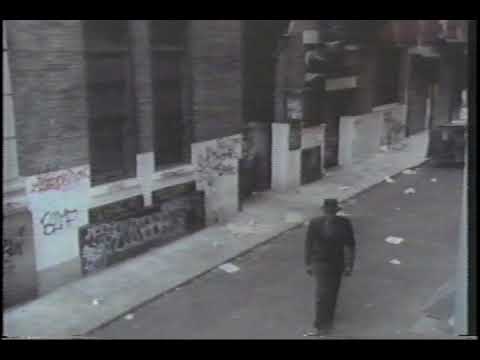 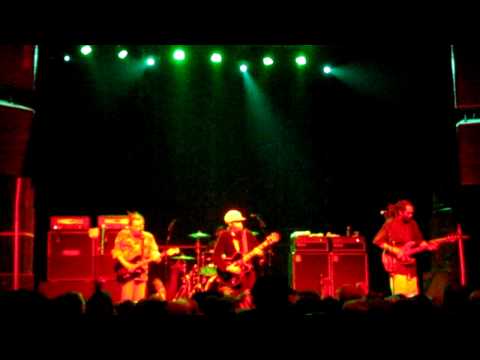 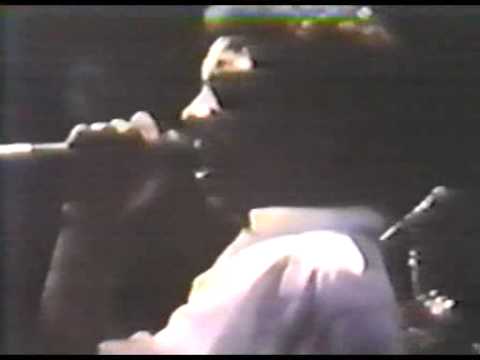 Bad Brains - I Against I (Official Music Video)
Bad Brains

New Bad Brains apparel now available! You can view these new items at BadBrains.com and enjoy the 20% discount on every item in the online store!! Simply enter SECRET77 (case sensitive) at checkout. This code is valid until Monday December 2nd 11:59pm EST time....#pma #badbrains #punkrock

i Against i, the third studio album from Bad Brains was released in November of 1986. 33 years later in November 2019, here we are listening to this album recalling the whole process of creating and recording it so many years ago. We updated i Against i with new visuals on our youtube channel. Many people, musicians and non-musicians alike, have pointed to this album as a major influence of theirs over the years and continue to do so.. Have listen, and if this album was a significant influence on you, please let us know how! #iagainsti #pma #badbrains #punkrock

Today we are celebrating the 22nd anniversary of the release of Omega Sessions. Released on November 11th 1997 Omega Sessions was a 5 song EP of the band’s first multi-track session Recorded and mixed at Omega Studios, Rockville Maryland. Some of the tracks were actually recorded 17 years earlier in 1980. To commemorate the occasion we created a 16min visual / lyric video. Head over to our official YouTube channel to check it out! #PMA youtube.com/c/badbrainsofficial....#punk #badbrains #omega #punkrock

We want to wish Darryl Jenifer a happy birthday today. Everyone here in the Bad Brains family is wishing you continued success and continued good health. This is an unseen clip from a recent interview where Darryl takes time to talk about Bad Brains. #PMA #happybirthdaydarryl #darryljenjfer #badbrains #punk

This October we released a new set of visuals for one of our albums. If you didn’t already pick up on what album it is........hop on over to our official YouTube channel to check them out. The link is in our bio. We hope everyone digs the visuals, and look forward to more updates from us. #pma #iagainsti #badbrains #badbrainsofficial #punkhardcore

Today, September 15th, is a special day for the #badbrains family....because it’s DR. KNOW'S birthday! It’s only fitting to celebrate it to Soul Craft from the album Quickness , which was released September 14th, the day before Doc's birthday in 1989. We hope you all had a weekend full of P.M.A. and you all enjoy wishing Dr. Know happy birthday!

If you have not heard the 1983 vinyl version of Rock for Light, your in luck. We have released a vinyl rip for everyone to check out. Head on over to our official youtube page (link in our instagram bio) subscribe, like and share. We appreciate the support........#badbrains #rockforlight #youtubevisualizers #visualizers  #badbrainsvisualizers  #punkrocker #punkrock

Sick of It All