9943
Miniature Tigers
{"https:\/\/94f25d5fce3d6f1478b5-8492f2475187762e2e44cf8c753691ec.ssl.cf2.rackcdn.com\/9943-3.jpg":"Tell All Your Friends PR^:^http:\/\/tellallyourfriendspr.com\/clients\/miniature-tigers^:^"}
Photo:Tell All Your Friends PR
www.miniaturetigers.com
www.facebook.com/MiniatureTigers
Brooklyn-based four-piece Miniature Tigers plays an infectious brand of psychedelia-infused indie pop that has garnered it well-received marks from fans and critics alike over recent years. Inspired by the latter era, more experimental side of the Beatles, as well as modern indie rock trends, Miniature Tigers' music is overtly poppy, but skewered and twisted in ways that make it unique and rewarding of repeat listens. Lead singer Charlie Brand possesses a slow, casual voice that he uses to deliver his sometimes creepy, abstract lyrics, which contrast well with the pleasant pop being put out by his bandmates. The band's popular 2010 single "Gold Skull" was produced by notable chillwave artist, Neon Indian.
FOLLOW
SHARE
FOLLOW
SHARE
0
VIDEO
Used To Be The Shit 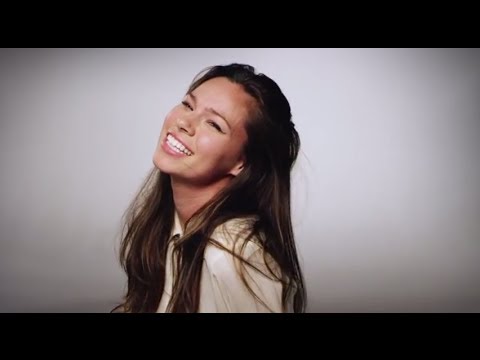 Used To Be The Shit
Miniature Tigers 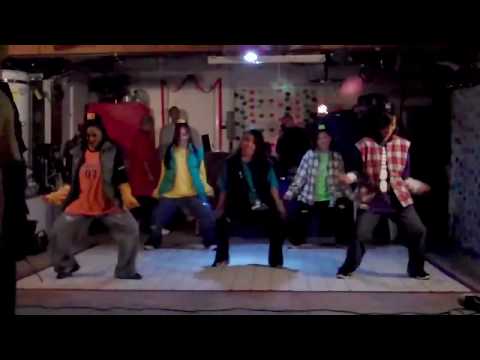 Used to be the Shit DANCING
Miniature Tigers 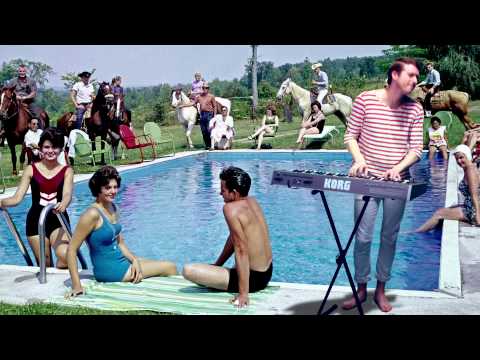 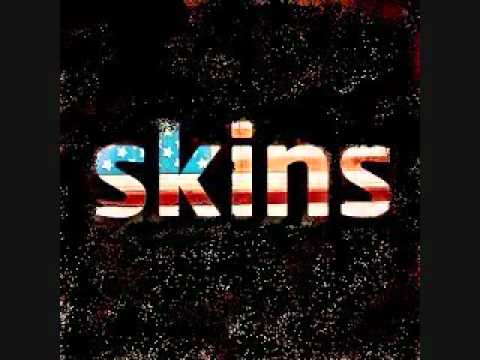 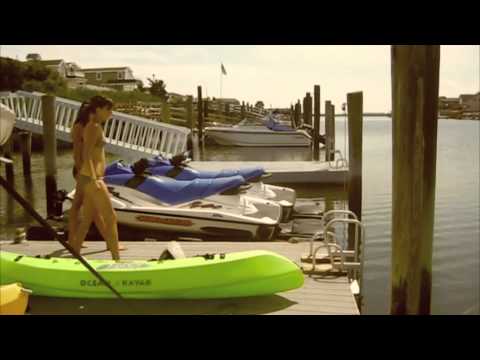 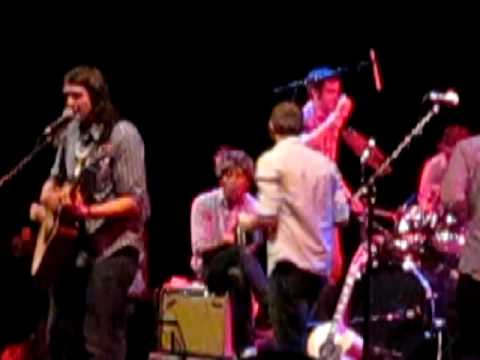 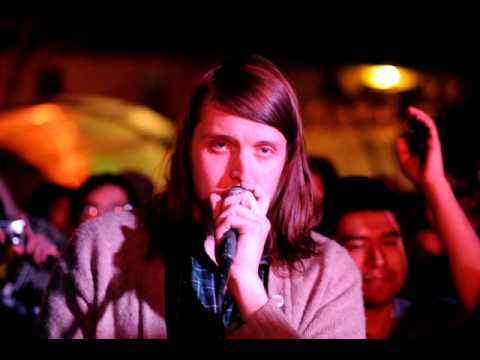 Thank you to everyone listening to Hell Is Other People and for all the sweet things you say to us. So happy to have this out in the world. Video and song now streaming everywhere! Written and produced by: @charliebrand Mixed by: @backtednted Mastered by: @davewmix Artwork: @charliebrand

HELL IS OTHER PEOPLE.. TOMORROW

‪If you donated check your email for details on getting access to the show! It’s not too late if you haven’t donated yet. ‬ ‪June 27th 7pm PST / 10pm EST‬

hey all, @charliebrand designed this shirt and 100% of proceeds go to BLM (link in the bio)

‪Together we’ve raised over 6k for BLM, bail funds and other local organizations! Please keep donating, protesting and educating. **if you’ve already sent a receipt please Do Not re send to this new email

Don’t sit this out

The second single “Lavender Boombox” is OUT NOW EVERYWHERE! Album coming this summer!

Someone Still Loves You Boris Yeltsin

Oh No Oh My

Throw Me The Statue