9922
Eugene Mirman
{"https:\/\/94f25d5fce3d6f1478b5-8492f2475187762e2e44cf8c753691ec.ssl.cf2.rackcdn.com\/9922-5.jpg":"Brian Tamborello^:^http:\/\/commons.wikimedia.org\/wiki\/File:Eugene_Mirman_photo_taken_by_Brian_Tamborello_for_Sub_Pop.jpg^:^http:\/\/creativecommons.org\/publicdomain\/zero\/1.0\/deed.en"}
Photo:Brian Tamborello
eugenemirman.com
www.facebook.com/mreugenemirman
Eugene Mirman is a stand-up comedian and writer from Russia who is known for his relentless deadpan delivery. His dry and often farcical brand of humor has earned him a dedicated international following since he first started performing in the early 1990s. He released his debut CD/DVD The Absurd Nightclub Comedy of Eugene Mirman, on Squeeze Records in 2004 and has made numerous television appearances on programs including Late Night With Conan O'Brien, Flight of the Conchords and Comedy Central Presents. In the same vein as his absurdist stage acts, he released a satirical self-help book in 2009, titled The Will to Whatevs.
FOLLOW
SHARE
FOLLOW
SHARE
0
VIDEO
Comedian Eugene Mirman's priceless tips for avoiding trouble with drugs and rock 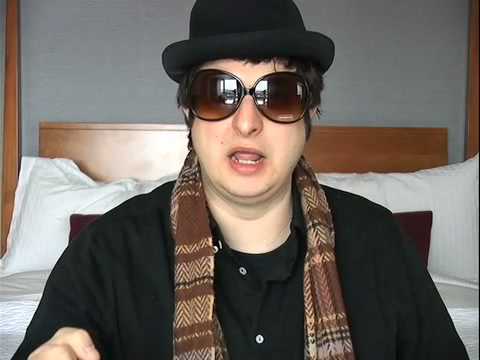 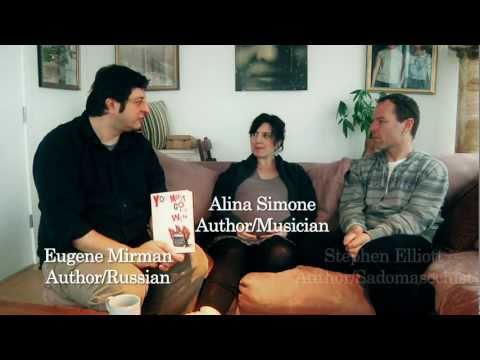 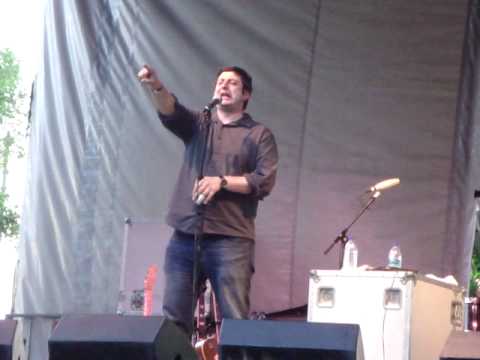 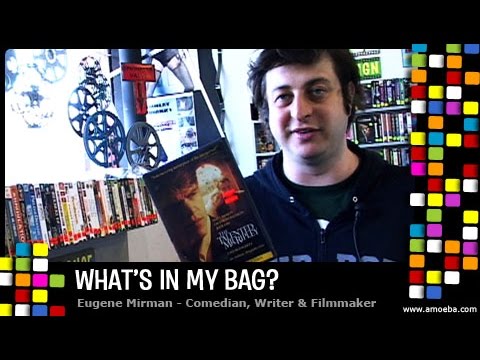 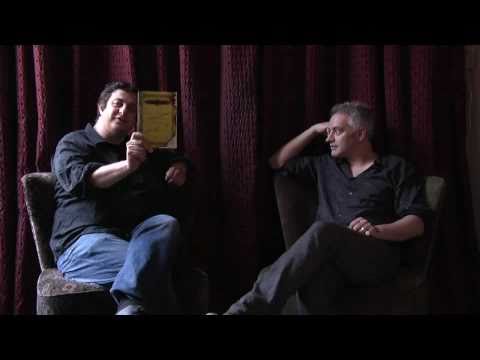 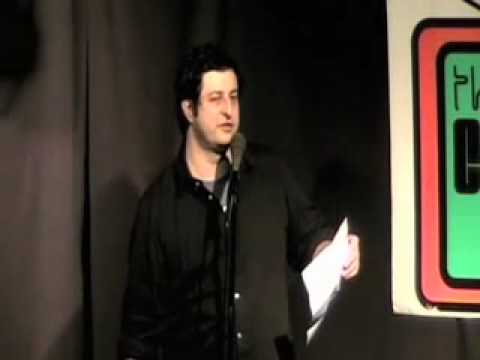 I’ve been wanting dim sum and missed having it in the pandemic. I could not find a place with outdoor seating in the Boston area (let me know if there is one), but it turns out one of my favorite places, Winsor Dim Sum Cafe, delivers.

We started recording the new season of @bobsburgersfox yesterday and for the first time since the start of the pandemic the cast got to record (virtually) all together through the miracle of technology! So great hearing everyone’s voices.

Did Mark Wahlberg do a remake of Stillwater with a different title?

My son and I got a tour of @desktopmetal from my brother @ilyamirman and learned all about #additivemanufacturing. My son got to keep several 3D-printed treasures, including a tiny robot he loves, and I got a 3D-printed wood flute that I obviously can’t play (video at the end). Not sure if you can hear my son yelling “stop” from the other room as I blow into the flute with passion and failure. Also, my hair is combed now, but was not at the time of filming.

The @bobsburgersfox movie is coming to theaters Memorial Day weekend 2022!!

It is nice to have fall traditions of answering questions to help companies understand their customers.

I’m sorry I haven’t posted photos of the food I’ve been making for a little while. I am not hiding it from you. Here’s some stuff from the last few days, including pea spread, a beet and walnut salad and coconut turkey meatball soup (from a NYT recipe). Shrimp fideos made with help from @notyuli.

Just having some morning tea in my @robynhitchcockofficial mug.