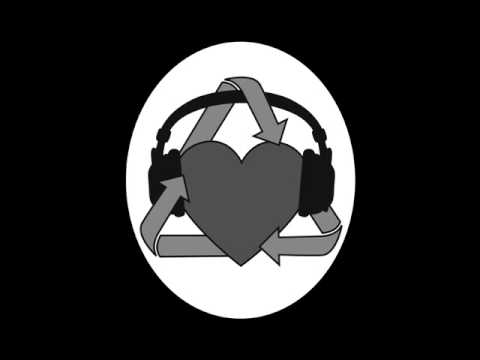 Castanets - Worn From The Fight (With Fireworks)
Castanets 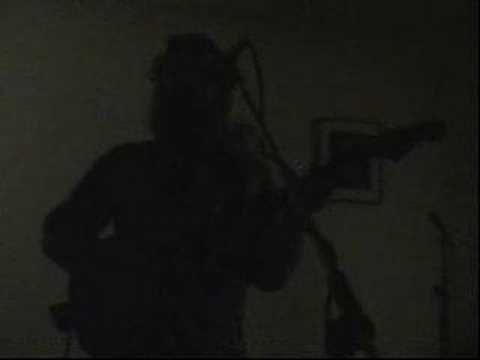 Castanets 'A Song Is Not the Song of the World'
Castanets 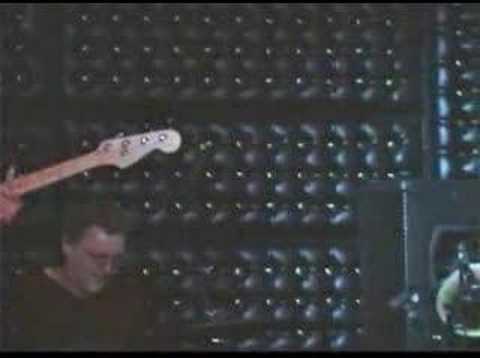 New single from Sufjan's The Decalogue score out today! With another wonderful video

Clearing out some extra LPs! These four classics are up on our store for super cheap right now.

New album coming soon from our dear friend @denisonwitmer. Been a minute since new music right? If you’re a fan please follow him on @spotify or Instagram to stay tuned. New music real soon. Details on our website.

Gorgeous trailer for Sufjan's The Decalogue. Visuals by @stephenhalker, music performed by @timoandres

Sufjan's score for The Decalogue is ready for public release! Originally for a 2017 ballet by Justin Peck, it will drop Oct 18 with a physical release following on Dec 6th. Preorder link in bio!

We sold out in 6 hours, you flooded our DMs, and we heard you

"We must be, and know, and love ourselves." Read Sufjan's new essay accompanying his new Love Yourself single. Link in bio.

Wow! Sold out online, so hopefully coming to your door soon ❤️ If you missed online orders, check with your local record store to see if they're getting an order!

LOVE YOURSELF! Out today, Sufjan is releasing two new songs in celebration of Pride Month! "Love Yourself" and "With My Whole Heart" are available on digital platforms now ❤️