9802
Casey Veggies
{"https:\/\/94f25d5fce3d6f1478b5-8492f2475187762e2e44cf8c753691ec.ssl.cf2.rackcdn.com\/9802-6.jpg":"Dj Teck 16^:^https:\/\/www.flickr.com\/photos\/teckphotos\/7775541016\/^:^https:\/\/creativecommons.org\/licenses\/by\/2.0\/"}
Photo:Dj Teck 16
www.caseyveggies.com
www.facebook.com/CVeggies
With a burgeoning rap career and several mix-tapes under his belt by the young age of just 16 years-old, Casey Veggies has forged a nice head-start for himself amongst his contemporaries in the current West Coast hip-hop scene. An Inglewood, California native, the rapper originally had dreams to play professional basketball. But soon, an overwhelmingly positive response to the self-produced tracks he'd been making and putting out on Myspace since he was nine, led him to decide to concentrate fully on music. Veggies' smooth flow and ability to rap both boastfully and in a self-deprecating manner make him seem to have been heavily inspired by modern hip-hop icon Kanye West.
FOLLOW
SHARE
FOLLOW
SHARE
0
VIDEO 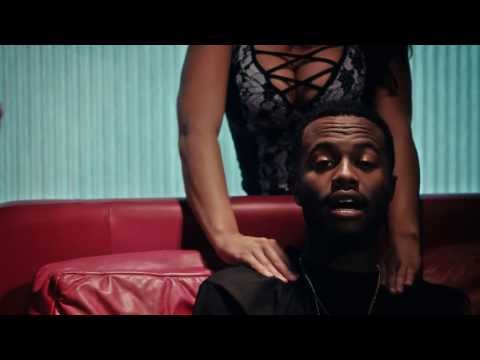 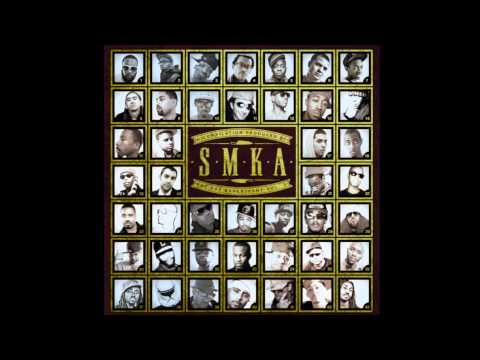 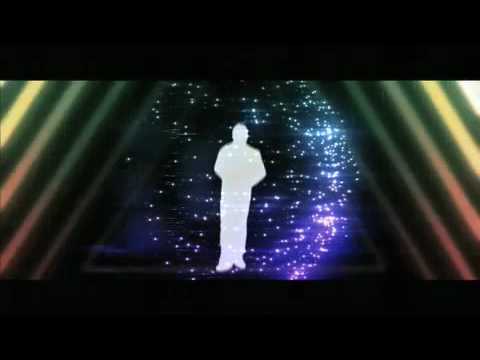 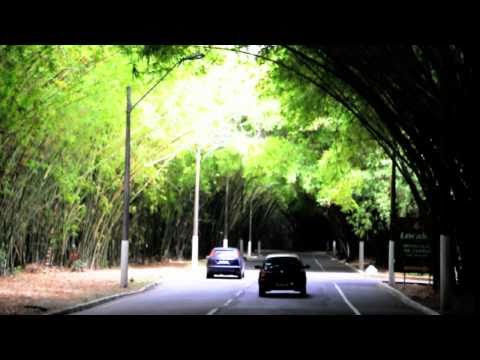 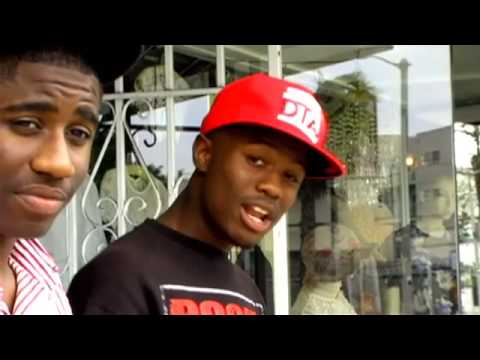 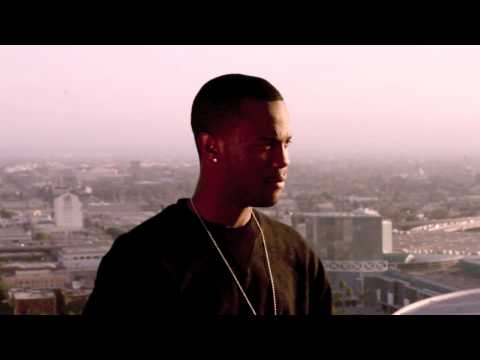 It’s been a blessed year but I’m jus getting started ..

Happy 50th birthday to Hov! This pic was the meeting we had before I dropped my first album “Live & Grow” in 2015 , I didn’t know what to expect from it, but Jay gave me great advice and told me don’t worry about the numbers and to speak your truth to your fans and let the rest handle itself.

Definitely performing this at Rolling Loud.. what songs do y’all wanna see me Perform ?

Organic (Deluxe Edition) out now !! Thank you to everyone involved with this project, 5 new songs!! S/o @iamsu @larryjunetfm @hitboy for being apart of it, this one is strictly for the Fans

Big Business, Minus the business suit