9425
The Sheepdogs
Sala Mon Live
https://eventseeker.com/madrid/feb-5-2022/408197747-the-sheepdogs
{"https:\/\/94f25d5fce3d6f1478b5-8492f2475187762e2e44cf8c753691ec.ssl.cf2.rackcdn.com\/9425.jpg":"^:^^:^"}
www.thesheepdogs.com
www.facebook.com/thesheepdogs
Donning the style of 1970s rock and roll, both physically and musically, The Sheepdogs is a Canadian four-piece that is a product of another era. While the band members may play a breed of classic Southern rock that was in vogue before any of them were born, they evidently have perused the music of this decade extensively. However, the group doesn't quite root itself entirely in the era of hippie culture, showing its age by occasionally referencing modernities like Facebook in its lyrics. These lyrics are somewhat jarring when placed against such a vintage musical backdrop, but many young fans of 1970s rock have still attached themselves to The Sheepdogs' music.
FOLLOW
SHARE
FOLLOW
SHARE
0 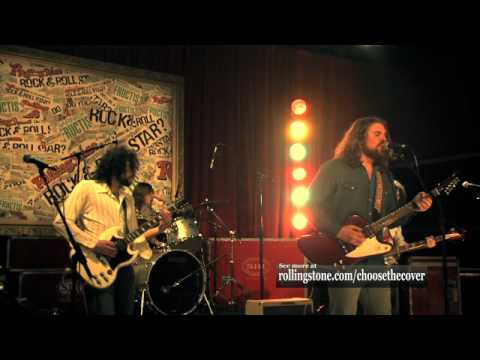 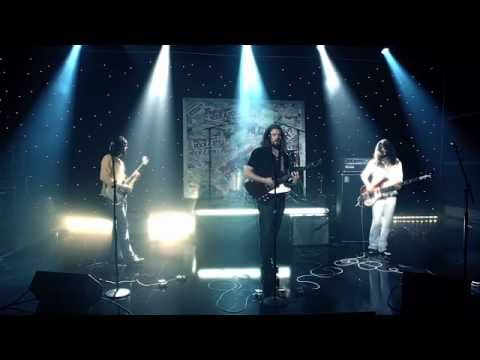 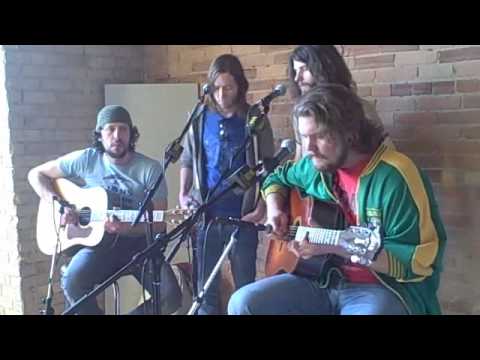 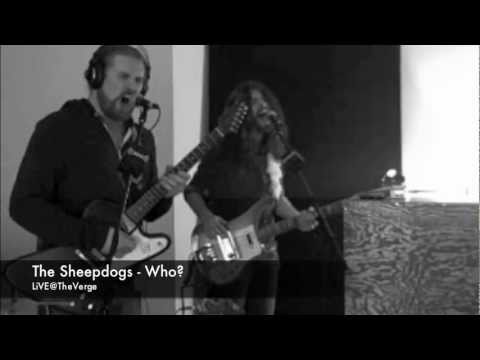 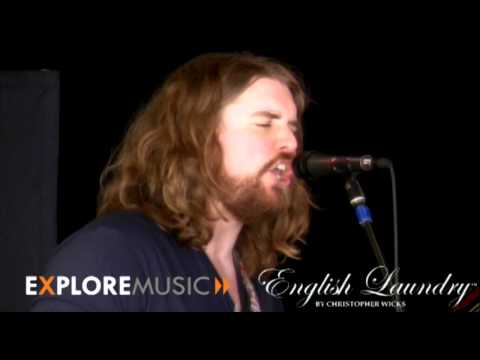 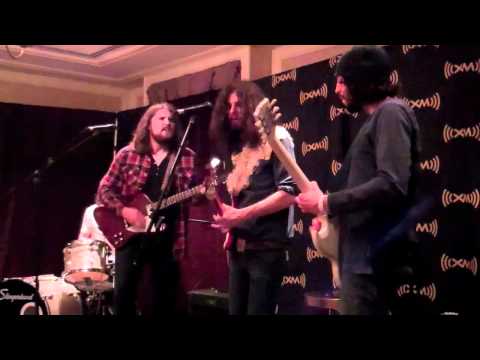 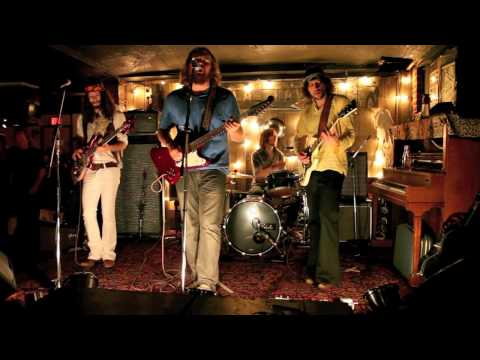 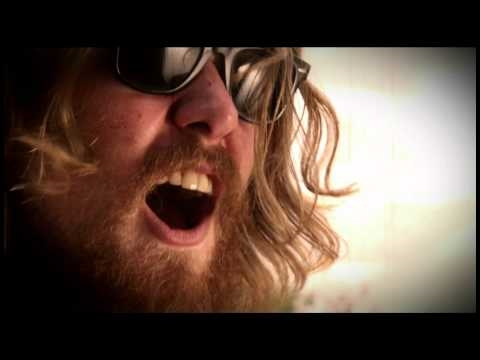 Weird times out there. Remember to Keep Fit and Have Fun.

Well, after every last ditch effort we tried, we are unfortunately having to cancel our attempt to make @thekeetobala happen this year. Lord willin’ we will make this happen next year. Until then, Everyone will be issued a refund, may take up to 14 days. Stay safe and healthy out there.

The idea of playing a show to a parking lot of cars in theory seems very weird. BUT Hotdamn what a blast it was. Can’t wait to do it all again tonight in PETERBOROUGH and tomorrow in OTTAWA. Thanks so much TORONTO that was something else!

Coming to a Drive-In Theatre this weekend. Don’t miss it. Still a handful of tickets for TORONTO, PETERBOROUGH and OTTAWA this weekend. Link in bio. Made by @matdunlap Voice-over @poochtown1975

You best be shotgunning one today, cause we’re celebrating two big birthday’s. Ryan (today) and Jim (tomorrow). Hit that like button and make sure tipperbac today in celebration!Most photos of course by @matdunlap

Lots of folks asking what exactly a Drive-in show is all about. Ol’ Jim popped by the site in Peterborough to give you the run down. Shows are this week, grab you tix while you still can for Peterborough and Ottawa. Can’t wait to rip back on stage, even if it is a little different. Ticket links in stories (Video and animations by @matdunlap

You haven’t heard Trombone til you’ve heard MF Shamus at the Drive-in. Have you grabbed your tix yet? They’re almost gone, Don’t miss out. Link in bio

It’s our main man EWAN’s birthday today. Smash that like button and wish him a Happy Bday today. Quite happy this fella was born.

When Shamus yells across stage and asks you what day of September today is.

How YOU doin today?