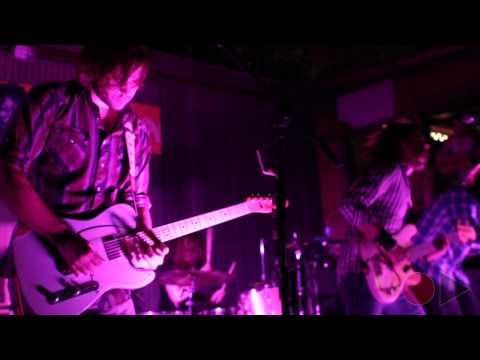 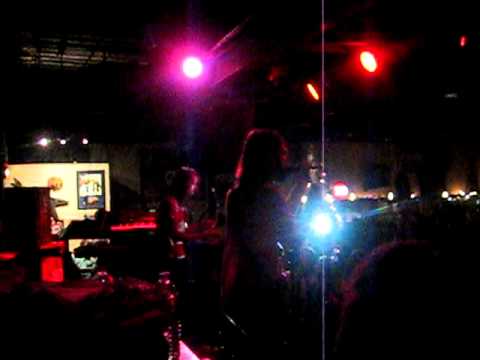 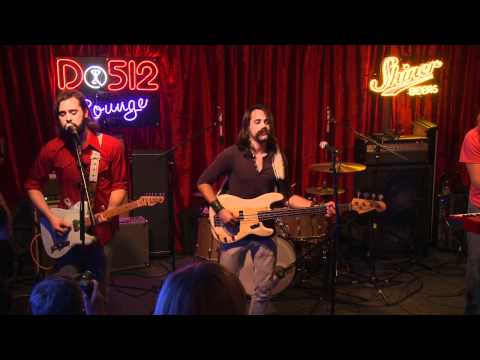 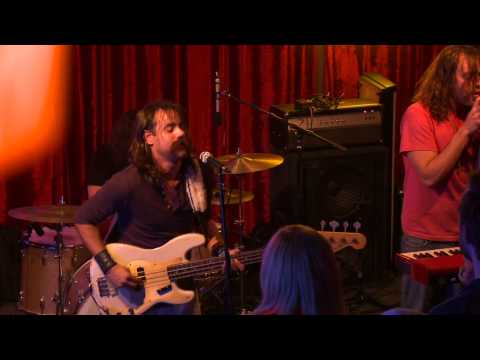 Happy Birthday to the unique-est unicorn in the universe @curtisroush!

One shot, one take, recorded live at Escondido Sound

Missing you hard @aclfestival!! Here’s some dope photos from our 2013 sunset set by @rohofoto

SO stoked to announce our 1st show back for @aclradio’s Blues on the Green next Thursday, October 15 with @harry.edohoukwa! The show will take place at the legendary @stubbsaustin Outdoor. Masks and social distancing will be enforced + picnic tables will be utilized for a new socially distanced layout. The ONLY way to get in is by WINNING a picnic table for you and up to 5 friends @ the link in bio!If you can't make it or don't win, no worries, you can livestream from anywhere! Music @ 8pm CST.So excited to play live again and hope to see you out there!

It’s @bandcamp Friday, no fees on music + merchandise orders today!! Link in bio to scoop up Jude Vol. II + our other digital/vinyl records, shirts, posters + more.Also, we made a @spotify playlist of Jude Vol. I + II for the ideal experience - listen + follow @ link in story.Thanks for continuing to support music, musicians + venues during this most heinous and protracted age of strange! It’s bc of u we continue to pull through ❤️

He's My Brother She's My Sister

The Black and White Years