9319
Terra Naomi
{"https:\/\/94f25d5fce3d6f1478b5-8492f2475187762e2e44cf8c753691ec.ssl.cf2.rackcdn.com\/9319-2.jpg":"Chelsey Croucher^:^http:\/\/www.terranaomi.com\/^:^"}
Photo:Chelsey Croucher
www.terranaomi.com
Originating from New York State, Terra Naomi is an independent singer/songwriter who was based in London, United Kingdom but now lives in Los Angeles. She sings, plays the guitar and piano, and writes her own music. She has toured the country on a number of occasions and in 2006 devised a “Virtual Summer Tour,” which involved recording videos of her performing her own songs, covers and requests in her apartment, and then broadcasting them on her MySpace page, and later on YouTube. This gained her many new fans, and her song "Say It’s Possible" led to well over a hundred “covers” being uploaded by fans, including versions in Spanish, French and Chinese. In March 2007, it won the YouTube award for "Best Music Video." Since then, the young singer/songwriter has experienced nothing but success with her music and continues to interact closely with her fans by making extensive use of the internet. 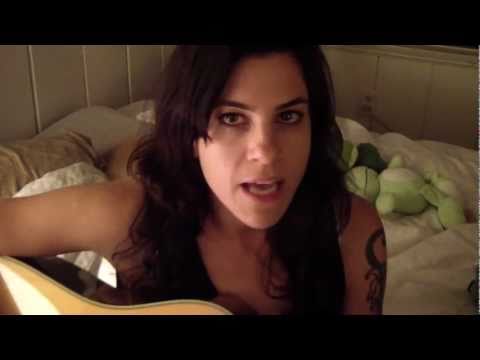 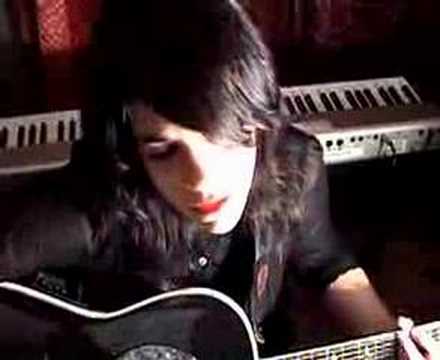