9308
Felix Cartal
{"https:\/\/94f25d5fce3d6f1478b5-8492f2475187762e2e44cf8c753691ec.ssl.cf2.rackcdn.com\/9308-1.jpg":"swimfinfan^:^https:\/\/www.flickr.com\/photos\/swimfinfan\/7470652536\/^:^https:\/\/creativecommons.org\/licenses\/by-sa\/2.0\/"}
Photo:swimfinfan
www.felixcartal.com
www.facebook.com/felixcartal
Electronic music producer Taelor Deitcher creates electro house music under the pseudonym Felix Cartal. Though he has his own original composition, he is best known for his remixes and mashups of other artists' work. Cartal released his debut album Popular Music, in 2010, and has since been sampled by some of the most prominent EDM artists such as Benny Benassi and Diplo.
FOLLOW
SHARE
FOLLOW
SHARE
0
VIDEO
World Class Driver 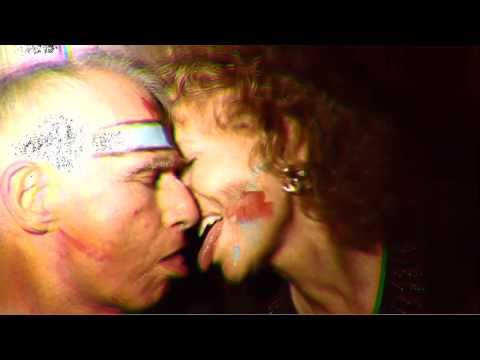 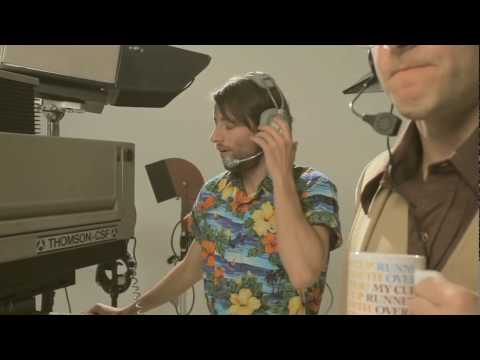 oh damn LOVE ME got nominated for dance recording of the year at @thejunoawards !!! thank you junos and everyone who’s been listening!! ❤️

goes to canada once .(

well it’s the end of a decade and i’ve put out a lot of music. it’s strange to reflect on 10 years because when I started i never thought i’d be able to do this for a living (mostly cause DJ’ing wasn’t a viable profession in 09 but here we are). i’ve kept at it, evolved a lot, and tried to keep putting out songs that were exciting to me. here’s the release from each year that meant the most to me—2010-Popular Music: my 1st album, released on @steveaoki’s @dimmak. i produced the whole thing on $30 headphones and didn’t know what sidechain was. got a feature from Johnny Whitney of the Blood Brothers which blew my mind because they were 1 of my favourite bands growing up.—2011-The Joker: my 1st song that started getting play from other DJs. i remember @diplo and @bennybenassi both playing this and it was a complete trip. i made this track in 2hrs—2012-Different Faces: my 2nd album. Don’t Turn On The Lights received my first top 40 radio play (which wouldn’t happen again till 2017 ha, but stay grinding y’all). also the track with The Sounds is really special 2 me—2013-New Scene: my 1st song with @ofeliakmusic , I felt like i turned a corner on this record creating a sound that was uniquely mine. we filmed the vid in my hometown and drank slurpees in a rolls royce that neither of us could afford.—2014-Ready For Love: my first foray into some big room and i love the vocal written with @chloeangelides and @mollymoore . (the way the pre-chorus melody mimics the whoa part before u hear it is

that’s a lot of neon @lights

hi from canada ❄️ swipe left ⬅️ for a surprise - (

I’ve never felt like I have any inborn musical talent. But I do take hard work very seriously. I try my best to just show up to the studio every day and put in a bit of work here, and a bit of work there. I don’t put creativity on a pedestal, and I don’t wait for inspiration, because it has never seemed to show up when I need it. But the amazing thing about chipping away at something (even if you’re not talented), is you do get better at it. The things that were hard become easier, and then they become fun. Then you’ll find new challenges and new things will inspire you and the cycle continues. But it all starts with showing up, and doing the work. Just like this worker bee.

this is wild because i didn’t even put out an album this year. THANK you everyone for listening and sharing the songs i put out this year... love me w/ @lights, more w/ @kaskade, over it w/ @beingveronica, right now, and the remixes i did as well ❤️