9193
Santah
{"https:\/\/f0a20826c00e9d7a2251-705026f0dfbdd9ff017b1fa0935e2386.ssl.cf2.rackcdn.com\/503_c-3.jpg":"Mad House Photography^:^http:\/\/www.flickr.com\/photos\/mad_house_photography\/4478237731\/^:^https:\/\/creativecommons.org\/licenses\/by\/2.0\/deed.en"}
Photo:Mad House Photography
santahmusic.com
www.facebook.com/santahhhh
Santah is a five-piece band from Chicago; none of the members of the group resemble the bearded fat man that the group takes its moniker from, though. The group plays a mellow style of alternative rock that's driven by piano and guitar arrangements, as well as by lead singer Stan McConnell's far reaching--albeit unprofessionally trained--voice. Santah released its debut LP, White Noise Bed, in 2011 and by playing a significant amount of shows, the group has managed to create a certain amount of buzz around itself with high-energy stage performances.
FOLLOW
SHARE
FOLLOW
SHARE
0
VIDEO
Santah - No Other Woman 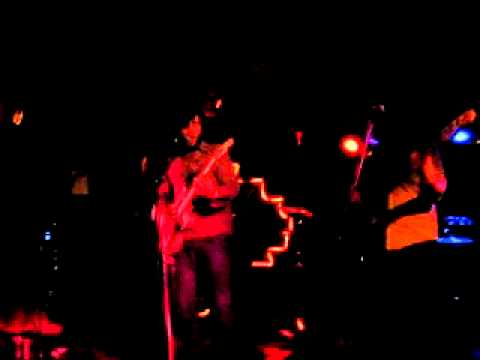 Santah - No Other Woman
Santah 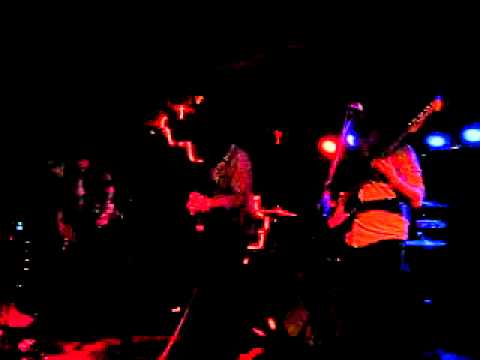 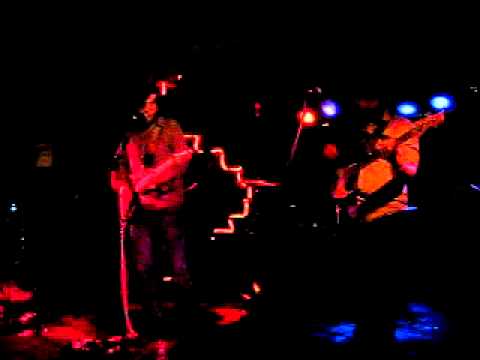 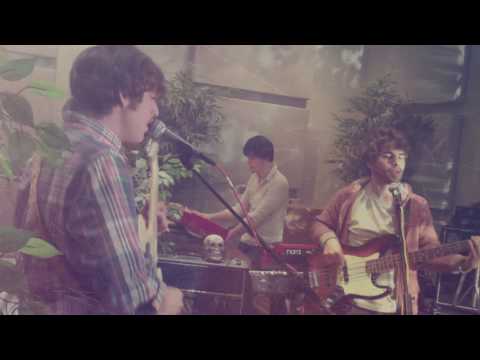 Santah fam is staying strong and will be celebrating and singing a lot next year... Check out a new tune from the squad, “2019” by @lakesoda

Y’all are hip to @f3rn4ndo_h0us3 right? Check out Steve’s new vid at @midwestaxn

I call Yoshi #promallama Senior Year starts in an hour

Prom has been happening for tens of thousands of years, but there’s only one Prom-a-Llama-Boom-Boom. This Saturday at Chop Shop, join us as we dance to all the boom-boom tunes for today’s upperclassmen and recreate your entire high school experience: the janitorial staff, gym teachers, Blake’s parents’ sick basement, dance circles, dance offs, photo booth, a champagne tower and free beer, Principal Dale, @springtimecarnivore , the PTA, @familyofgeniuses , @darynalexus , the AV Club, Joakim Noah, @emilybluemusic , and special guest appearances by members of the Illinois famous Santah band @vvlightbody @tommytrafton @kcolpevets . Also Class clowns @_groovebox_ @lyonheart and other @iochicago overachievers. You’ll have to come hang to figure out all the other stuff I forgot. Tix in bio.

Tickets and cookies are fundamental to the student council experience. Without student council, there wouldn’t even be high school, let alone a prom. #blessed #prom