9188
Said The Whale
{"https:\/\/94f25d5fce3d6f1478b5-8492f2475187762e2e44cf8c753691ec.ssl.cf2.rackcdn.com\/9188-2.jpg":"^:^^:^","https:\/\/94f25d5fce3d6f1478b5-8492f2475187762e2e44cf8c753691ec.ssl.cf2.rackcdn.com\/9188.jpg":"^:^^:^"}
www.saidthewhale.com
www.facebook.com/saidthewhale
Said the Whale is a Canadian indie rock band based out of Vancouver. The group was formed by Tyler Bancroft and Ben Worcester in 2006 with the intention of making acoustic-based rock music with heavy folk influences. That being said, the band is still fully capable of displaying the type of upbeat, lively songwriting and execution common of some of the modern wealth of similarly-minded bands such as The Sea and Cake and Fleet Foxes. Said the Whale released its debut album, Taking Abalonia, in 2007, with Bancroft and Worcester having expanded the lineup to a fully-formed five-piece band. Said the Whale is capable of fitting into many styles--at least one of which should appeal to the average indie rock listener.
FOLLOW
SHARE
FOLLOW
SHARE
0
VIDEO
The Reason 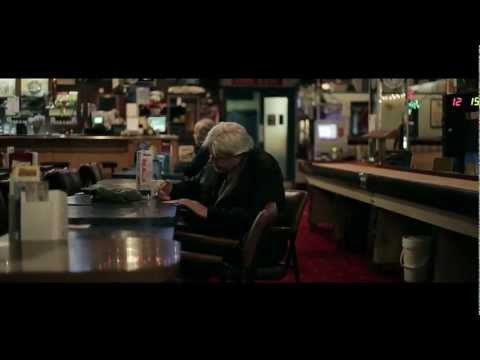 The Reason
Said The Whale 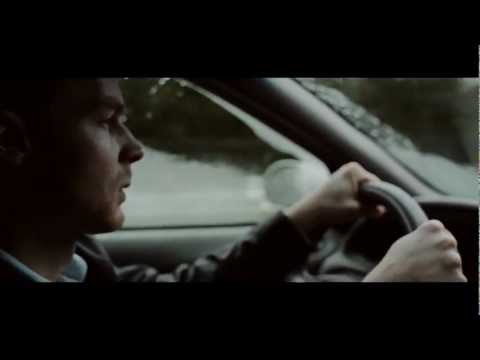 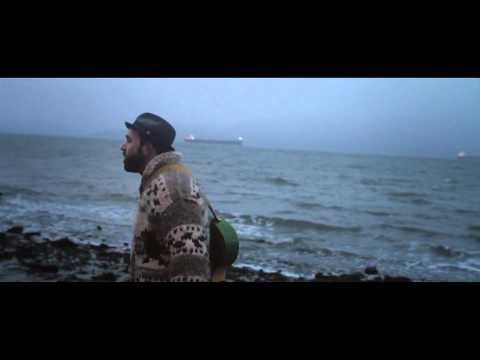 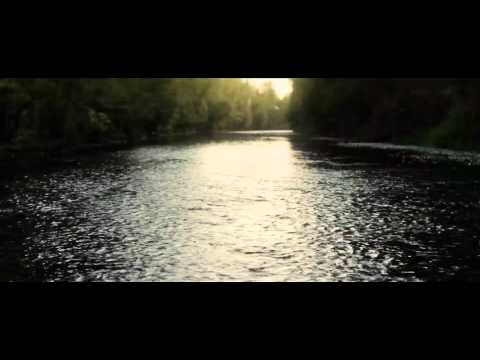 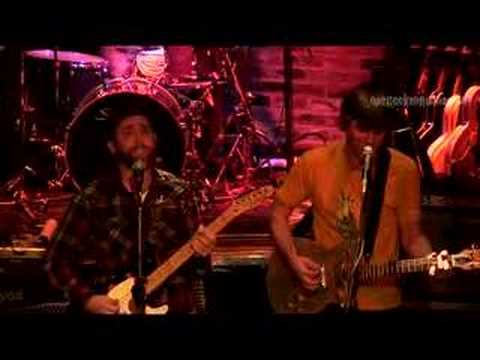 Toronto! Our pals at @mrgconcerts have launched a last minute contest to win tickets to our show this Saturday at the Phoenix. Takes like 3 seconds to enter, link in bio + story.

Thank you Oshawa. We are going home now to see our babies and we’ll be back in Toronto on Dec 14 at the Phoenix. See you there.

Thanks for the packed house, Ottawa. Tonight we rock OSHAWA at the Music Hall. Doors at 7! Tix at the door.

OTTAWA THAT RULED. We are sprinting towards Oshawa and Toronto now for our final shows of the decade.

“See us in Ottawa tonight”

We’re in Quebec now. A symphony of squeaks fills the van, and we’re exited to play Montréal tonight at L’esco! #andthenOttawathenOshawathenToronto

Halifax photo dump. Thanks everyone for being there! Off to Fredericton, Montreal, Ottawa,Oshawa, Toronto. Pix by @sterlinglarose