8950
Lucy Schwartz
{"https:\/\/94f25d5fce3d6f1478b5-8492f2475187762e2e44cf8c753691ec.ssl.cf2.rackcdn.com\/8950-3.jpg":"Paradigm Talent Agency^:^http:\/\/www.paradigmagency.com\/divisions\/artist\/index\/1688^:^Press Photo"}
Photo:Paradigm Talent Agency
www.lucyschwartzmusic.com
www.facebook.com/lucyschwartzsongs
Lucy Schwartz first gained prominence in the music world not with her solo work, but by penning and singing songs around Hollywood for use in television shows and films. While still in high school, she wrote both the beginning and end credit music for the 2008 Meg Ryan comedy, The Women. In addition, she's also lent her voice to material used in Shrek Forever After and popular shows such as Grey's Anatomy and Arrested Development. With these major opportunities under her belt at such a young age, Schwartz built up the talent and the confidence to transition from behind the scenes to the spotlight. Her 2010 LP, Life In Letters was produced by Mitchell Froom, whose previous clients include Paul McCartney and Elvis Costello. Propelled by both her strong voice and piano playing, Schwartz's light, sunny songs are sure to make her a staple in the pop world for years to come.
FOLLOW
SHARE
FOLLOW
SHARE
0
VIDEO
Graveyard 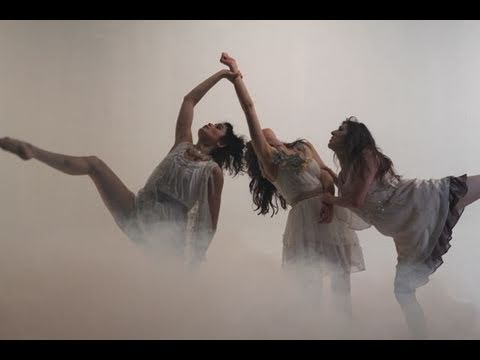 It’s my birthday today! This is an old picture of me and my aunt Lisa, but I’m sharing it now because my aunt flew in from NY to celebrate my bday with me. Very grateful today for my family and friends and Banjo

Wow. Thank you for listening!

This Sunday: I’m playing a house concert with @larryjohnmcnally (link in bio for info and tickets) see you there!

I’m playing a house concert this Sunday! (Link in bio) It’s at a lovely home with great vibe. I’m playing an opening set, and then also singing in the @larryjohnmcnally band with @decomposer and @mmjerome Larry is a family friend and amazing songwriter and I’ve sung with him for years. David Schwartz and Michael Jerome, who are playing in the band, are also incredible!!! One of those people may be closely related to me. Guess who?

New “wordless” poem on my blog. I had started to write a poem called “The Uncertain Protagonist”. And I had saved this image of a neon “sigh” to go with the poem. Then I realized the title + the image said it all, no need for words. Thus, it became a “wordless” image-poem. #goldenrabbitandthehorseman

My new song is out now! (Link in bio) “Look Out Your Window”....Credits:Written by meCo-produced by me and @decomposer Musicians:@statueoflibertyjohnson of @feistyhearttheband on drums

New song out tomorrow! And if you’re up late, I have a feeling it’ll be out tonight after midnight

Just a little improvised dramatic/ comedic poetry from your local weirdo. Spooky full moon vibes. And yes that hat is also a lightbulb.