8935
Lindi Ortega
{"https:\/\/94f25d5fce3d6f1478b5-8492f2475187762e2e44cf8c753691ec.ssl.cf2.rackcdn.com\/8935-1.jpg":"Julie Moe^:^http:\/\/sacksco.com\/pr\/lindi_ortega.html^:^"}
Photo:Julie Moe
lindiortega.ca
www.facebook.com/lindiortegamusic
Lindi Ortega is a singer/songwriter from Canada who has created her own blend of rock, indie folk and alternative country. For nearly two decades during which she released an EP and two full-length albums, Ortega was a well kept secret in the underground Toronto music scene. In 2008, by which time she was referred to as Indie Lindi by her fan base, she was signed to Cherrytree/Interscope Records. She was immediately welcomed into the mainstream music world, performing live on The Tonight show With Jay Leno and Jimmy Kimmel Live as well as accompanying the Killer's Brandon Flowers as backup vocalist on his 2011 tour. Ortega released her third album Little Red Boots, in 2011, shortly after performing at the iconic Coachella music and arts festival.
FOLLOW
SHARE
FOLLOW
SHARE
0
VIDEO
Folsom Prison Blues 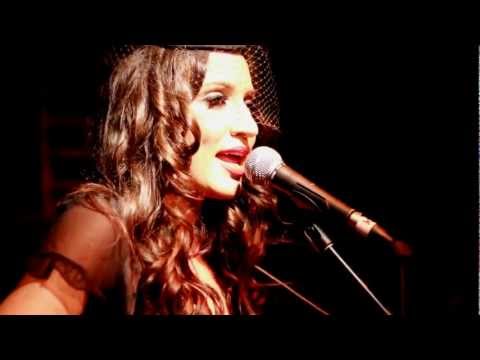 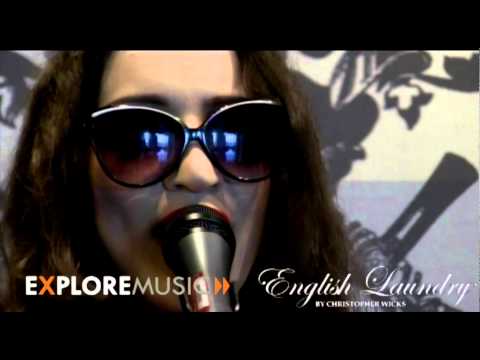 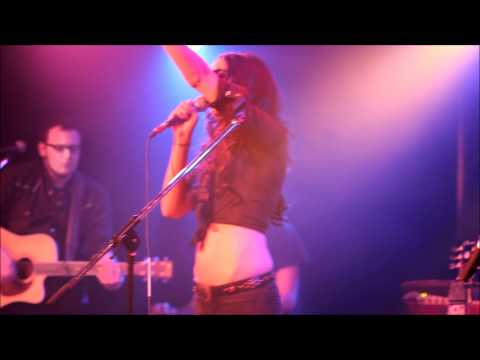 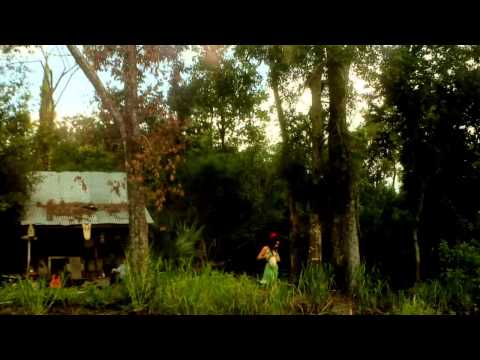 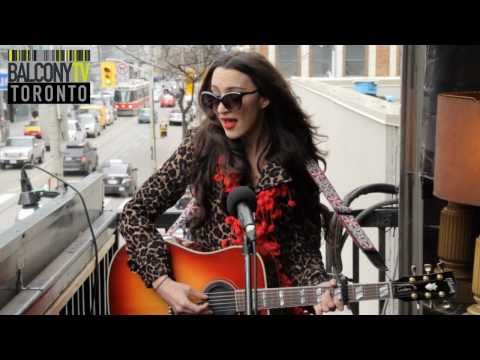 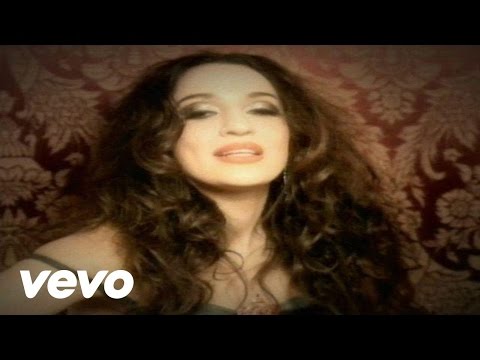 Always watching me ... my feline spy!

Sunsets forever... if you can’t love it check your heart strings

Happy birthday old boy! Just me telling the whole world how much I love you and how grateful I am that you were born into the world! @danielhuscroft

I don’t get much of an opportunity to dress up these days but it sure is fun when I do!

One of my fave places to be is up the mountain!

Me and the only one for me! There’s no one I’d rather go up a mountain with!

No filter, no editing, no make up. Instagram can be a forum for fakery. We all do it. I admit to fake hair, fake lashes and all that stuff on the regular, especially with my super glam images. Truthfully I enjoy getting all dolled up. But I think it’s imperative people see the real me and know the amount of construction that goes into such a glamorous look. I’m 40 and I’m finally happy enough with myself to share the real me. I don’t want to perpetuate falsified images and ideals to anyone. I want women to feel good about themselves and know we are all just human beings and beautiful in our own ways. That’s why I wanted to share this and also tell the aging woman that it’s ok to get older.. there is beauty in that too even if society tries to feed us otherwise. So be sure to look in the mirror and see the beauty you possess. The real human beauty that radiates beyond the surface and the superficial. That’s what’s important and that’s a better glow than any make up highlighter can ever give ya!