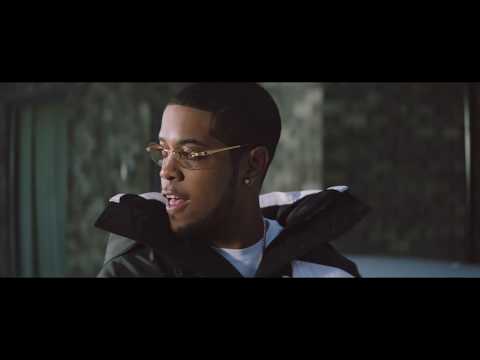 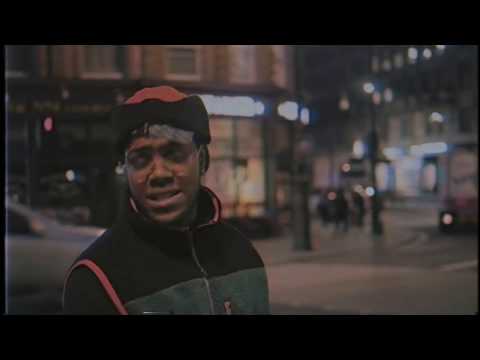 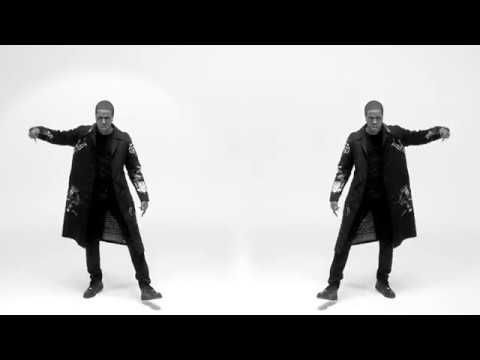 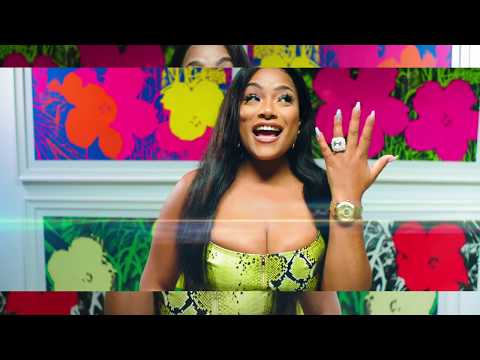 10 years ago at XMas time this dropped with @chrisbrownofficial. Lyrics still mean A LOT.How old was you at the time??? Snakes & Ladders (The Mixtape) 29.01.21 pre order now.

Been such a hard year for everyone. My best XMas present this year was seeing @blacktheripper son SMILE!!! Love you Malik the 1st. Here for you 4L. RIP the legend. Drop a

**COMPETITION CLOSED** WINNERS ANNOUNCED & LISTED BELOW:Winner 1: PlayStation 5 & Apple AirPods - @unclekaziah Winner 2: PlayStation 5 & Apple AirPods - @egyptianchelsea Winner 3: £500 cash - @lavanessie Also... I’ve been checking out some of the great charities @GRMDaily have been showcasing with their 12 Days of #GIVEDAILY initiative.I’ve chosen the following 3 charities to donate to and if you can help in any way please do. @firstlovefoundation - Providing advice, support & emergency food to those facing crisis.@theblackcurriculum - An organisation that encourages awareness of Black History amongst students in the UK.@childhoodtrust - An organisation looking to alleviate the poverty for children in London.Note: This is not a sponsored post. I am not in partnership with any of the brands mentioned.With love... Chippa.

GUESS THE FEATURE ON THE TRACK IN THE BACKGROUND...

The art work for the tape. Brazy. Big up everyone pre ordering I appreciate you. 21 tracks. 29.01.21. Can’t wait to drop the new uniform/merch collection for you all as well. Chapter 30 started. Artwork @mregfx

ICYMI ‘DAILY DUPPY’ OUT NOW. EVERY WHERE. WATCH STREAM & BUY. THANK YOU FOR ALL YOUR BIRTHDAY WISHES. PRE ORDER THE TAPE #SNAKESANDLADDERS 29.01.21