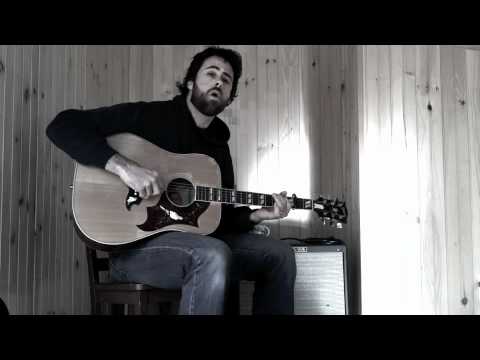 Folk Alliance was an inspiring, productive and life affirming experience. I’m utterly blown away by the diversity, talent and connectedness of this international musical community. But it was really nice to finally get outside and walk around New Orleans a bit yesterday. Thanks to everyone who came out to hear and support @wearethecontenders this week. It was an honor and a privilege to play for you all. See you out there!

Getting all excited for our musical adventures down in New Orleans this week. Lots of late night shenanigans. We do hope that should you find yourself at Folk Alliance, you take full advantage of at least one of seven opportunities to see and hear us.

Good and cold...or cold and good?

Taking a little break from this rather snowless Vermont winter to head down to New Orleans next week and make some music with my brother from another mother, Josh Day at Folk Alliance! Can’t wait to dust off some old songs and try out some new ones. Photo by @willbyington at @tfdifest 2019

Man...how time flies. Here’s a photo of me pondering heavy things like that or possibly what I might like to have for lunch. That’s not what this post is about though. The point is, I can’t believe that Rockwood Music Hall has served as an incredible musical home to me and so many of my peers and heroes for FIFTEEN YEARS! So, it is a high honor to be a part of their month long 15 yr anniversary on Wednesday February 12. Tickets are extremely limited...so get ‘em. This show is a co bill with the very talented, Nick Howard. (One ticket, two full sets). #newyork #nyc #music #live #acoustic

Finally got some QT in with my main man on the hill today. It was a good day. I think he finally has caught the ski bug.

I rang in 2010 on a transatlantic flight with my 10 weeks pregnant bride, en route to Paris. We were still crazy kids living in LA at the time. Not long after, we migrated from the Golden State to the Green Mountain State, put down roots and welcomed our first child into the world. By and large, this decade has been about building a home and family (that is now four massive personalities living under one roof). But along the way, I made a whole bunch of music...with people I love. Thanks for listening to it and making it a part of your life. Here’s to 2020 and making this world a more beautiful and loving place. Long live rock and roll. Oh...and should you be venturing out tonight, please be careful. As my gramma once said, ‘it’s amateur night!’

Merry Christmas, friends. Wishing you love, light and the time to reflect on all the beauty in this world.

Holiday frolic in the big city with a jolly band of elves.