8773
Home Video
{"https:\/\/94f25d5fce3d6f1478b5-8492f2475187762e2e44cf8c753691ec.ssl.cf2.rackcdn.com\/8773.jpg":"^:^^:^","https:\/\/94f25d5fce3d6f1478b5-8492f2475187762e2e44cf8c753691ec.ssl.cf2.rackcdn.com\/8773-1.jpg":"Terrorbird^:^http:\/\/www.homevideo.fm\/^:^"}
www.homevideo.fm
www.facebook.com/homevideoband
Home Video is Collin Ruffino and David Gross, transplants from the misunderstood landscape of New Orleans now living in the brooding brownstones of Brooklyn, New York. The two revel in a self-created world of references to Edward Gorey, Massive Attack, The Brothers Quay, Smashing Pumpkins and a dusting of Chopin, references that they have been collecting for nearly ten years. As electronic rock producers and performers, the two record everything themselves,
then adapt it live into a full-on rock show with live drums and hypnotic visual projections. After sharing a bill in London at the start of Home Video’s first European tour, Blonde Redhead was so impressed that it invited the band to support it for three weeks of shows in North America. Since then, Home Video has opened for such diverse acts as Justice, Yeasayer, Flying Lotus, Pinback, DJ Krush, Colder and Radio 4. Taking advantage of Ruffino’s film education, the band has also made several of its own music videos. 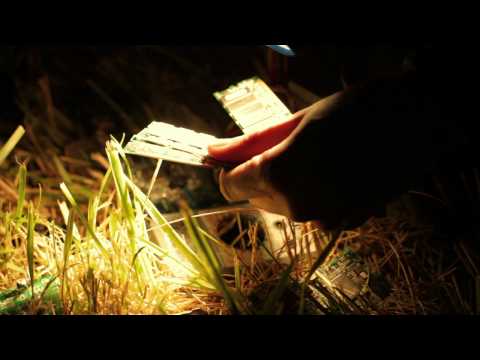 Every Love That Ever Was
Home Video 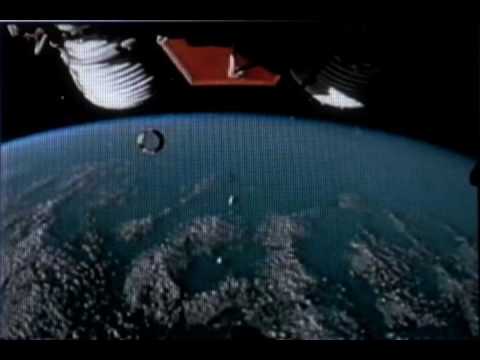 You Will Know What To Do
Home Video
Social Media
Facebook
http://www.facebook.com/homevideoband
Home Video
Twitter
Tweets by Home Video
Other Similar Artists