8767
Hey Rosetta!
{"https:\/\/94f25d5fce3d6f1478b5-8492f2475187762e2e44cf8c753691ec.ssl.cf2.rackcdn.com\/8767-1.jpg":"Charlesjasonburns^:^http:\/\/en.wikipedia.org\/wiki\/File:Hey_Rosetta_2010.jpg^:^"}
Photo:Charlesjasonburns
www.heyrosetta.com
www.facebook.com/heyrosetta
Hey Rosetta! is an alternative rock group from Newfoundland, Canada that was formed in 2005. The six-piece outfit released its debut album Plan Your Escape, in 2006 followed by its Verge award-winning album, Into Your Lungs (and around in your heart and on through your blood), in 2008. Recorded with an additional five string musicians to create a full sound, the 2008 album was written by vocalist Tim Baker, who lends Hey Rosetta! folk-inspired songwriting infused with indie sensibilities. With a cast that incorporates piano, violin and cello, the band owns a layered brand of orchestral music mixed with garage rock elements that has earned it a solid fan base in its home country.
FOLLOW
SHARE
FOLLOW
SHARE
0
VIDEO
Welcome 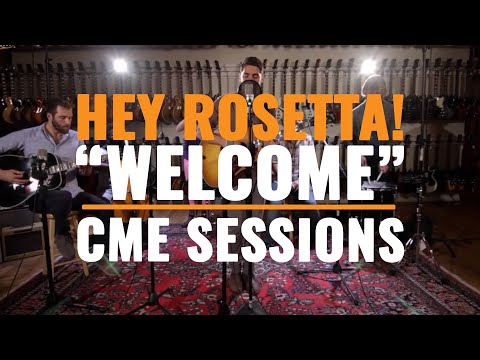 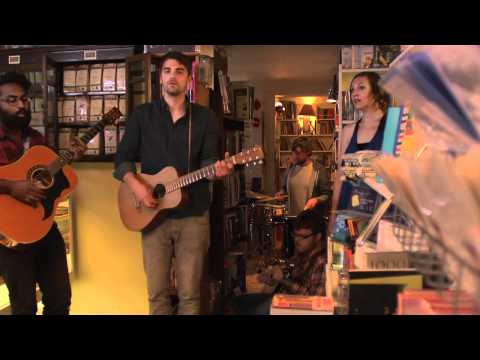 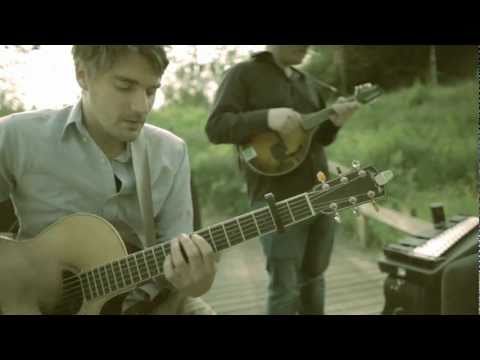 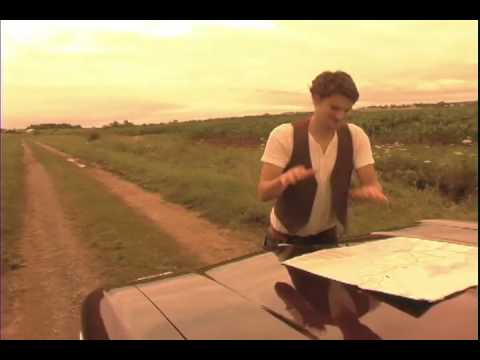 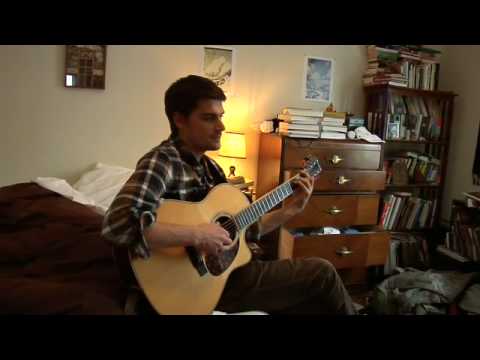 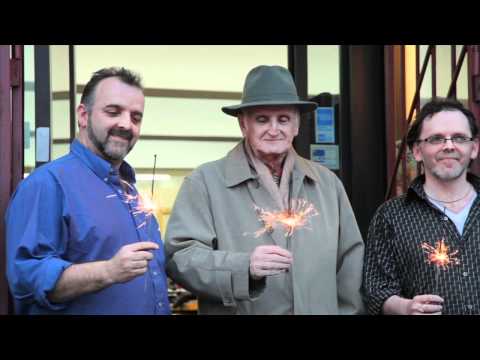 @heytimbaker released a beautiful song and pre-order bundle today. You can find it all at timbaker.net

our very own @kinleydowling just released a super great new album and you should go check it out right now. Available wherever you get your music!

#repost @heytimbakerToday my solo record came out. It’s been a long, shifting, searching process and an emotional one and it’s a large day to see it through and out to all of you here. I haven’t hardly a chance to sit inside the moment here though, as we’re gearing up for the big old-fashioned “cd-release show” tonight in St. John’s, and the big ol-fashioned tour that follows on its heels. I’ve been finished recording for almost a year now and I'm actually still kind of in love with the music, so that’s a bit of an Easter miracle. I hope you will feel similarly about it. To all of you who are reading this and who’ve come along with me to this moment basically on faith, thank you. I can’t wait to see you down the road and say it in person. Meanwhile, please enjoy...tbForever Overhead - April 19, 20191 Dance2 All Hands3 Hideaway4 Spirit5 Strange River6 The Eighteenth Hole7 Two Mirrors8 Pools9 The Sound Of The Machines10 Our Team11 Don't Let Me Go YetEach ticket for select North American headline shows comes with a redemption code for a digital copy of Forever Overhead in mp3 + a bonus live EP (only available through download) called The Side Door SessionsSide Door Sessions track list1 Dance2 Swing Low3 Spirit4 Reckoning5 Beneath the Cedars6 Songbirds 7 The Colours8 The Sound of the MachinesMore info at timbaker.net

@heytimbaker will release ‘Forever Overhead’ this Friday; kicking off a full North American tour back home in St John’s - visit timbaker.net for details

Hi! Yes! We are alive & well & living our lives in these wild times & in case yer curious here is what PHIL has been up to:Phil is opening a brewery/cafe in the old east fire hall on Duckworth St. called "Bannerman Brewing Co.” (@bannermanbrewingco) They’re currently working away on the space and are getting close to opening, so give them a follow for updates and stay tuned for an official date.