8699
Coachella Valley Music & Arts Festival (weekend 1)
Empire Polo Club
https://eventseeker.com/indio/apr-10-2020/378046318-coachella-valley-music-arts-festival-weekend-1
{"https:\/\/94f25d5fce3d6f1478b5-8492f2475187762e2e44cf8c753691ec.ssl.cf2.rackcdn.com\/8699-3.jpg":"Carl Pocket^:^https:\/\/www.flickr.com\/photos\/pocketphotography\/13495380574\/^:^https:\/\/creativecommons.org\/licenses\/by-sa\/2.0\/"}
Photo:Carl Pocket
www.facebook.com/gangstagibbs
Freddie Gibbs is a Midwestern rapper who finds smooth ways of incorporating laid-back gangster rap lyrics with R&B rhythms into his songs. Interscope Records, the label who signed Dr. Dre and Eminem, saw the potential in Gibbs but unfortunately dropped him right before his album was supposed to come out. In a fury, he leaked all the tracks for free on his website as a mix-tape named midwestgangstaboxframecadillacmuzik in 2009 and ended up building his own label. Instead of just keeping with rap collaborations, he found some crossover success when he collaborated with Dan Auerbach of the blues-rock group The Black Keys on "Oil Money."
FOLLOW
SHARE
FOLLOW
SHARE
0 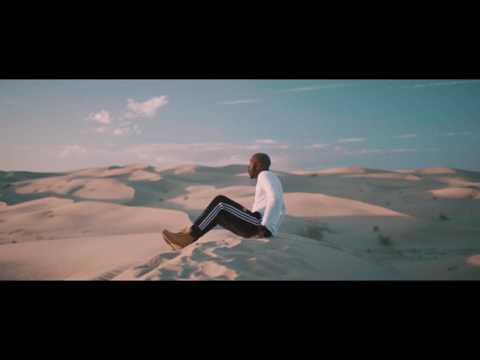 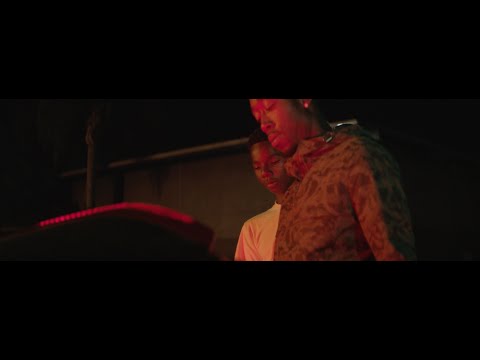 Fuckin' Up the Count
Freddie Gibbs 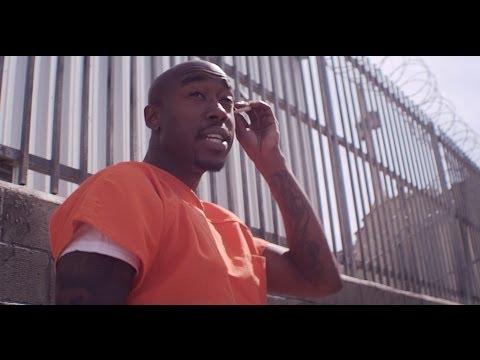 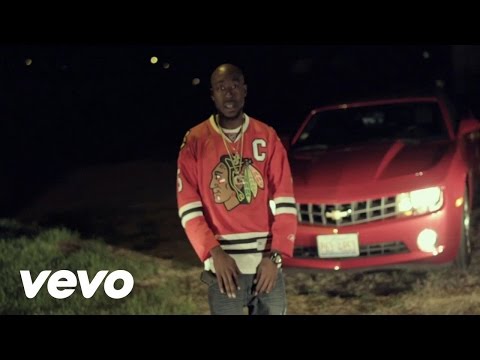 Have You Seen Her
Freddie Gibbs 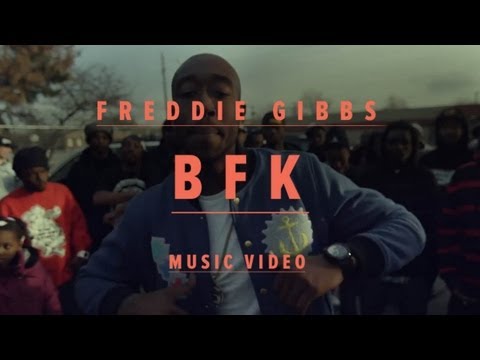 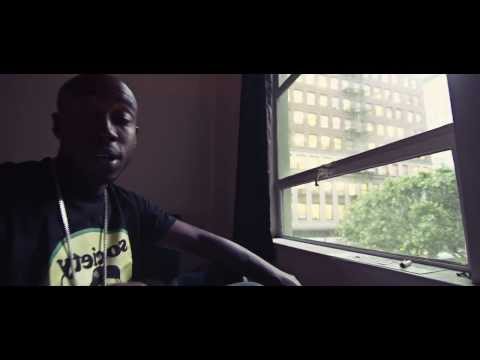 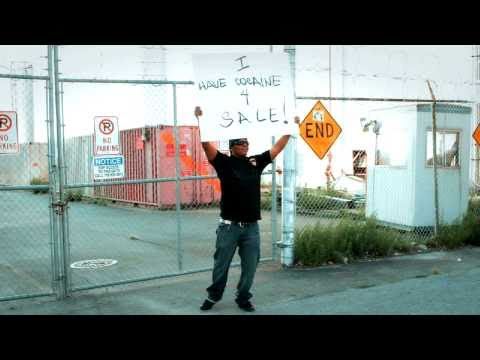 Serve or Get Served
Freddie Gibbs 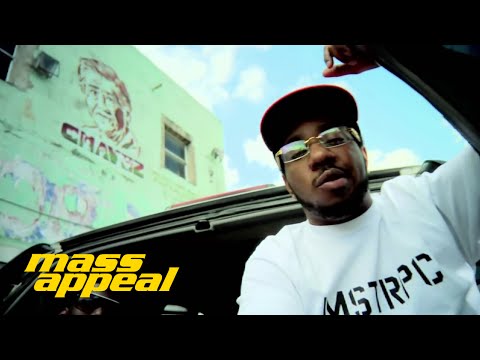 Big Gang Bangin’ going on in this room.

Dropping Friday Morning... Album Of The Year, Tiny Desk Of The Year@npr #tinydeskPhotos by Mhari Shaw

Last show of The Album Of The Year Tour tonight in Denver, then off to Miami for Art Basel. More shows, more cities in 2020.

Thank you Texas for the selling out The Album Of The Year Tour.Denver tomorrow night

The Album Of The Year Tour H-Town.Thank you Houston for the Sold Out love last night.