869
Buses - Sandstone Rocks
Sandstone Point Hotel
https://eventseeker.com/brisbane/feb-26-2022/392129515-buses-sandstone-rocks
{"https:\/\/94f25d5fce3d6f1478b5-8492f2475187762e2e44cf8c753691ec.ssl.cf2.rackcdn.com\/869-3.jpg":"Catherine Haridy Management^:^http:\/\/www.catherineharidy.com\/eskimo-joe\/^:^"}
Photo:Catherine Haridy Management
www.eskimojoe.net
www.facebook.com/EskimoJoe
Long considered to be one of Australia's proudest musical exports, Eskimo Joe grabs listeners with pop rock hooks and an unintimidating approach to song composition. The band formed in Freemantle, Australia in 1997 and the group's 2001 debut LP, Girl, helped garner a respectable audience for the band. Despite not really catching on in the United States or England, the trio has grown into one of Australia's biggest bands and with consecutively successful albums, the band will undoubtedly remain one of the country's more respected music groups.
FOLLOW
SHARE
FOLLOW
SHARE
0 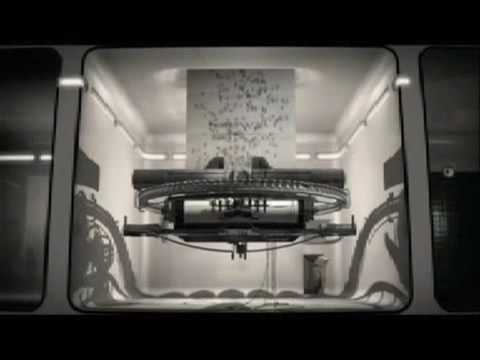 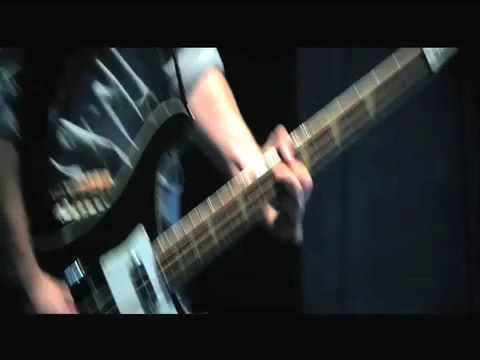 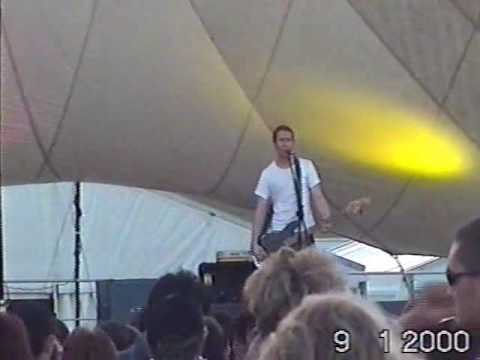 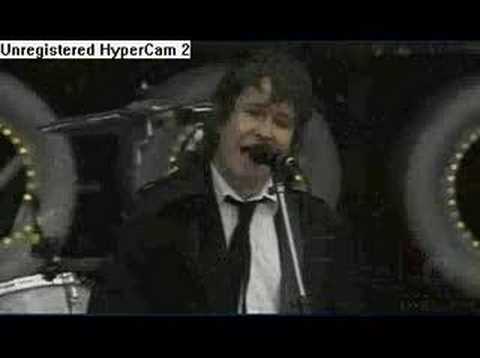 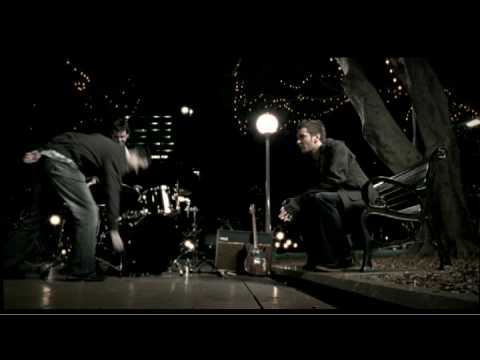 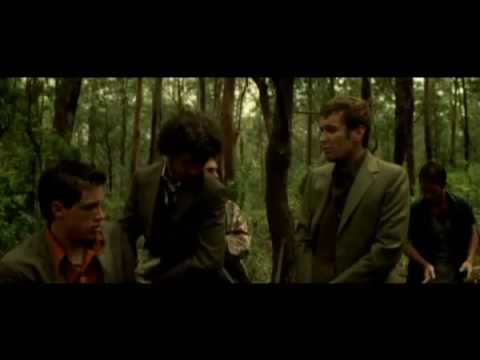 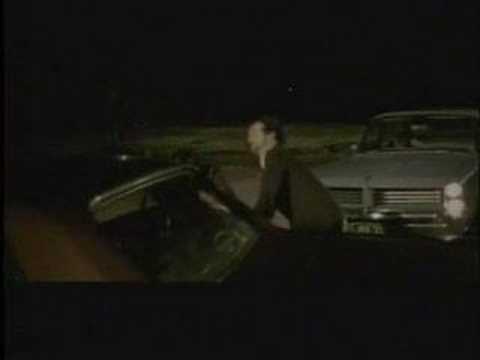 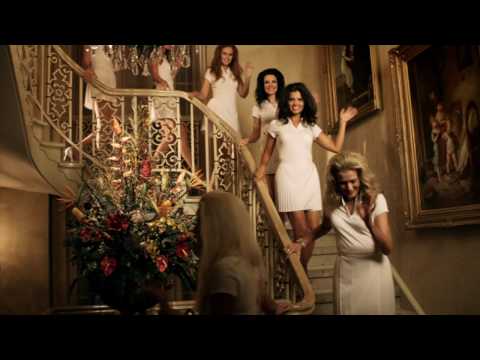 New writing digs.Where do you create ?

Hey gang, TICKETS ARE ONSALE NOW for our upcoming acoustic gig at The District at SkyCity in Adelaide on the 24th Feb.Grab em while they're hot! Link in our bio @eskimojoemusic -EJHQ @thedistrictskycity

Thanks so much for all your support this year guys.  Jump on the online merch store if you need to grab a few last minute Christmas presents!  Link in our bio @eskimojoemusic - Stu#eskimojoemusic #saysomething #newtunesarecoming

Such an honour to be asked to write an article about @officialinxs for @rollingstoneaus 50 great Australian artists of all time.Have a read and let me know what you think?Kav#eskimojoemusic #saysomething #inxsmusic

It's another LIVE SHOW coming up gang!Adelaide, we are very very excited to be coming back to you on the 24th February 2021 to play at @thedistrictskycity .  We'll be playing in a special acoustic format - It's going to be huge!  Get your party kicks on and come on down.Tickets on sale from the link in our bio @eskimojoemusic - EJHQ#eskimojoemusic #saysomething

Hey gang,We're announcing a live show woohooooo!Catch us at the Sunset At The Soundshell series at Centennial Park in Kalgoorlie WA on the 27th Feb. It's going to be magical folks!tickets available soon.  For more info head to the ‘tickets’ link in our bio @eskimojoemusic #eskimojoemusic #livegigs #covidsafefestival

@kimchi_temperley is producing some atmospheric genius in the studio today