868
Jersey Boys
New World Stages - Stage 1
https://eventseeker.com/new-york/oct-16-2021/406186667-jersey-boys
{"https:\/\/94f25d5fce3d6f1478b5-8492f2475187762e2e44cf8c753691ec.ssl.cf2.rackcdn.com\/868-4.jpg":"Photo: Andreas Praefcke^:^https:\/\/commons.wikimedia.org\/wiki\/File:August_Wilson_Theatre_NYC.jpg^:^https:\/\/creativecommons.org\/licenses\/by\/3.0"}
Photo:Photo: Andreas Praefcke
www.jerseyboysinfo.com
www.facebook.com/JerseyBoysBroadway
Jersey Boys is a musical based on the lives of Frankie Valli and the members of The Four Seasons. The documentary-style musical follows the group's rise to fame in the early days of rock 'n' roll, with standards like "Walk Like a Man" and "Big Girls Don't Cry" filling out a smash-hit soundtrack. Shedding light on the struggle and glory of the young musical icons, the show travels back to 1960s America in big Broadway fashion, nailing the art of the period musical and breathing new life into the story behind the Rock and Roll Hall of Fame inductees.
FOLLOW
SHARE
FOLLOW
SHARE
0 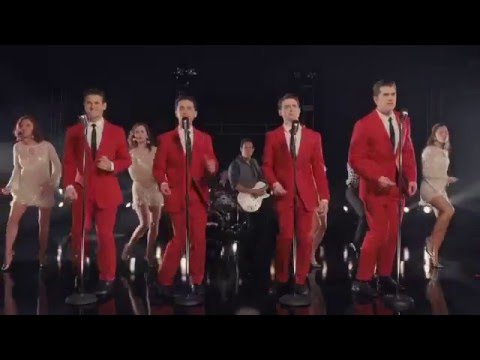 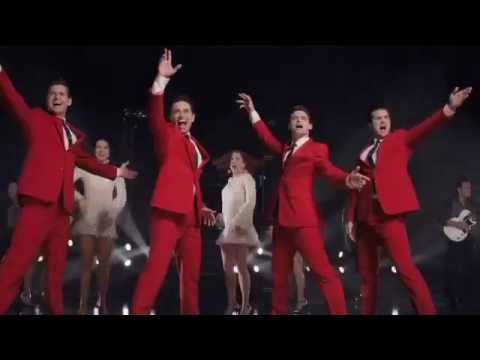 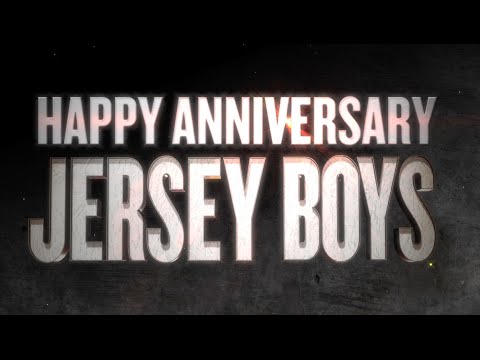 10 of our favorite lines from JERSEY BOYS to Celebrate 10 years on Broadway!
Jersey Boys 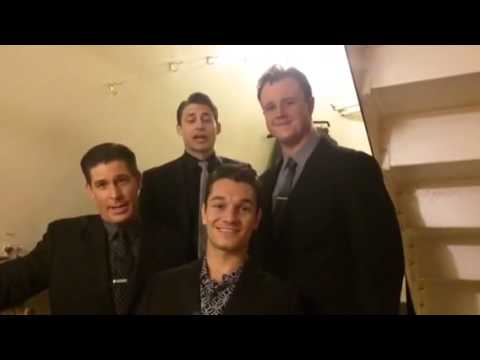 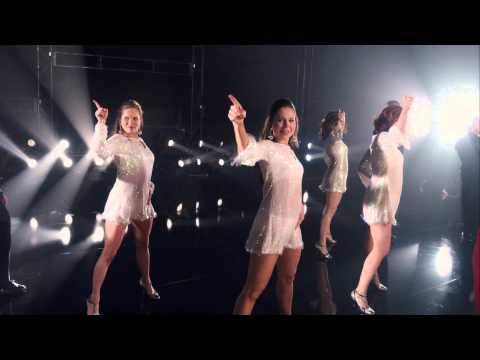 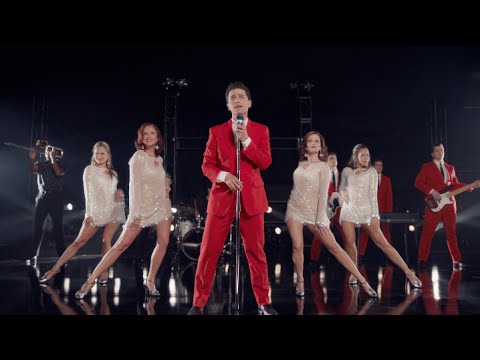 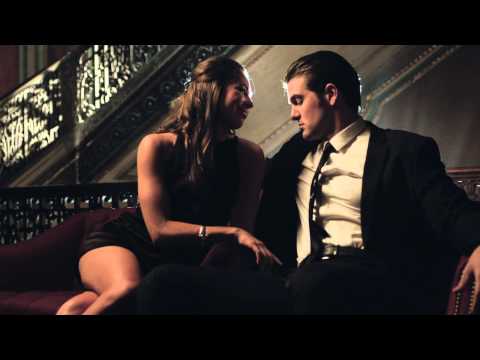 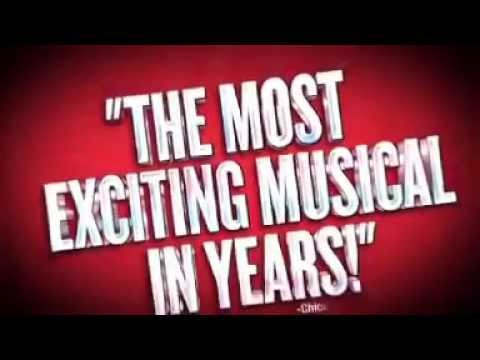 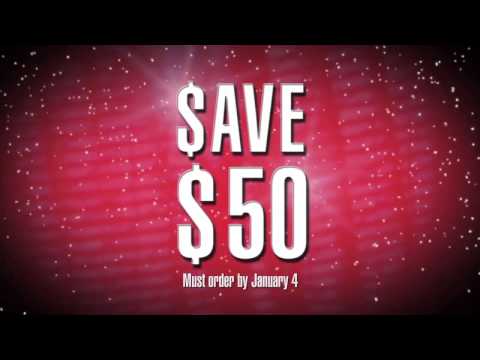 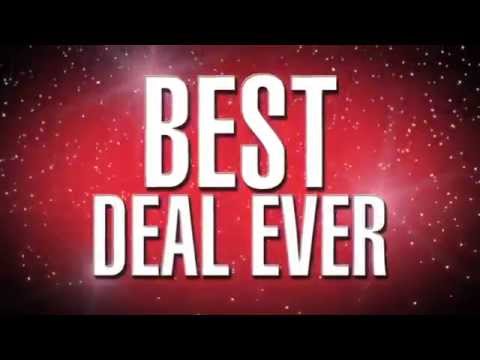 You've been Beggin' for us to return to your city, and we heard you! #JerseyBoysTour hits the road again later this year. Casting will be announced soon! See you there!

Joe Long, a true Jersey boy and bassist with the Four Seasons, has passed away. The #JerseyBoys family sends our condolences to his family and friends, and our thanks to Joe for all the music. Read more about his legacy at the link in our bio.

The JERSEY BOYS family is saddened to learn of the passing of Joseph Siravo. Joe originated the role of Gyp DeCarlo on the First National Tour of JERSEY BOYS, going on to perform the role over 2,000 times. He was a kind leader both on and off the stage. Our thoughts are with his family and friends.

A note from Des McAnuff, Director of JERSEY BOYSIt's impossible to imagine the story of Jersey Boys without the character of Tommy DeVito. Tommy was inherently and truthfully larger than life. He was a natural heavy, an element that is absolutely essential in the genre that we were occupying with the musical. He was smart, funny, dangerous, and in his own way, remarkably fragile. During his narration, he developed a kind of love/hate relationship with the audience, achieving heights that the best villains in dramatic literature ascend to. It was interesting to finally get to know Tommy after Marshall Brickman and Rick Elice had developed his persona as the classic bad boy. Trouble always accompanied him through the play. When I finally saw Tommy with his family, I realized how utterly beloved he was by his loved ones, his friends, and his fans. For all of them, he was indeed eternally the springtime of the Four Seasons.

The JERSEY BOYS family mourns the passing of the Four Seasons' founding member, and our Spring, Tommy DeVito. As we say in the show, "we wouldn't be here if it weren't for him." Our thoughts and prayers are with Tommy's beloved family and friends in Las Vegas, Belleville and beyond.

Who Loves You? 275 members of the JERSEY BOYS worldwide family from 15 different companies came together to say we do! Please consider making a donation to your local COVID-19 relief efforts.Special thanks to Sara Schmidt, Travis Cloer and Richard Hester. Also Ron Melrose, Steve Orich, and, of course, Bob Gaudio and Judy Parker.#familyiseverything

For information on exchanges or refunds, please contact your point of purchase. Stay safe!

Tune in to @broadway, the official home of Broadway, tomorrow as #JerseyBoysTour's own Katie Goffman takes over from our stop in St. Louis!

#Repost @playhousesquare (@get_repost)・・・Today the cast of @jerseyboystour stopped by the @rockhall to celebrate 30 years of The Four Seasons being inductees! Make sure to come see them at the Connor Palace this week, with best availability tonight through Thursday.

It's #NationalSwingDay, and #JerseyBoysTour and #JerseyBoysNY have the hardest working swings in the business. Our hats are off to them today and every day!

The Book of Mormon