8656
Elizabeth & the Catapult
The Egremont Village Inn
https://eventseeker.com/springfield-ma/jan-25-2020/378448231-elizabeth-the-catapult
{"https:\/\/94f25d5fce3d6f1478b5-8492f2475187762e2e44cf8c753691ec.ssl.cf2.rackcdn.com\/8656-1.jpg":"jus10h^:^https:\/\/www.flickr.com\/photos\/jus10h\/15402125836^:^https:\/\/creativecommons.org\/licenses\/by\/2.0\/"}
Photo:jus10h
www.elizabethandthecatapult.com
www.facebook.com/elizabethandthecatapult
Elizabeth & the Catapult is an indie pop/rock trio from Brooklyn led by classically-trained composer and pianist Elizabeth Ziman. Considerably famous in New York's East Side since the band's debut in 2004, Elizabeth & the Catapult broke out onto the national stage with the release of their debut full-length album Taller Children in 2006. Since then, Elizabeth has been highly sought after for her skills as a performer and a songwriter, including a commission in 2009 to compose a song cycle for a performance at New York's prestigious Lincoln Center for the Performing Arts.
FOLLOW
SHARE
FOLLOW
SHARE
0 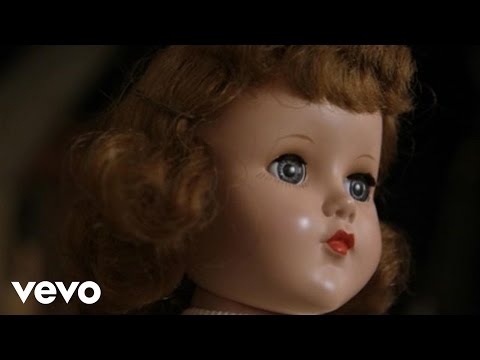 The Sirens of Brooklyn! Performing Tuesday night at Plymouth Church in BK!

Someday soon...I’ll be on the west coast with @julianunesmusic and @healthyphoto ! (Meaning this week!! Check out bio for dates!)

I'll be on the West Coast in LESS THAN TWO WEEKS! with @julianunesmusic and @healthyphoto Bring your friends! Bring a bunny! Dates and venues

Two of the very best musicians I know. Akie and Oren.

This woman did such an amazing job taking care of us over the last few weeks! Best tour manager award goes to.. Katie Wiggins! @pinkishcreature

Tour over the last few weeks with Julia, Chase and Katie has been so so so special. I think this pic sums it up perfectly:) Luckily we’re going back on the road on the west coast starting Dec. 11th (I’ll be joining in San Fran!) can’t wait!!!

Worn this romper every night on tour and I’m still not sick of it! Tomorrow night in Chicago at Subterranean is almost sold out! Shnag those tix! With @julianunesmusic @healthyphoto

Thanks for having me @wcbe905fm NPR in Columbus! ‘‘Twas a fun time.

Young and in the Way