8568
The Fest
Gainesville
https://eventseeker.com/gainesville-fl/oct-29-2021/371285332-the-fest
{"https:\/\/94f25d5fce3d6f1478b5-8492f2475187762e2e44cf8c753691ec.ssl.cf2.rackcdn.com\/8568-1.jpg":"H\u00e5kan Henriksson (Narking)^:^https:\/\/commons.wikimedia.org\/wiki\/File:David-dondero-2008-02-09.jpg^:^https:\/\/creativecommons.org\/licenses\/by\/3.0"}
Photo:Håkan Henriksson (Narking)
davedondero.com
www.facebook.com/daviddonderomusicofficial
Carrying on in the tradition of some of America's idolized folk troubadours, David Dondero is a singer/songwriter with a penchant for rustic charm and timeless songwriting. The Austin, Texas-based guitarist has been performing since the late 70s, when he was only a teenager. His songs contain elements of country rock and Americana, and have won over many popular indie folk artists, especially Connor Oberst of Bright Eyes, who has frequently cited Dondero as a major influence. Lyrically, he will often assume the role of different characters in order to explore several perspectives on themes, a trait that no doubt factored into NPR listing Dondero amongst artists such as Bob Dylan and Tom Waits in its 2006 list of "best living songwriters."
FOLLOW
SHARE
FOLLOW
SHARE
0 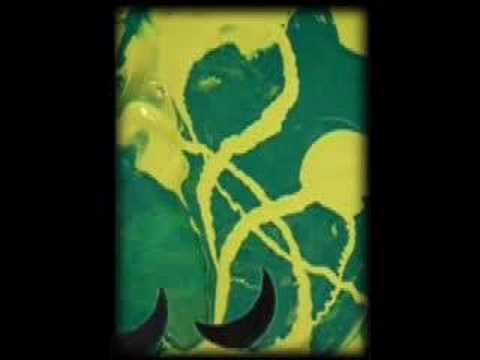 Monarch Butterfly today in Santa Cruz. Amazing this beautiful creature can go up to 3000 miles.

Eagle Rock by the Umpqua River in Oregon. Mile marker 51 on hwy 138. Just above and below the fire devastation. October 7,2020

While stripping wall paper from a house in Astoria, I came across this.

I delivered food to a dude inside the vacant mall with Kenny Loggins on the intercom singin “I’m alright” a strange flashback to the 80’s.