8468
Bright Light Bright Light
{"https:\/\/f0a20826c00e9d7a2251-705026f0dfbdd9ff017b1fa0935e2386.ssl.cf2.rackcdn.com\/504_c-2.jpg":"Michael Spencer^:^http:\/\/www.flickr.com\/photos\/michaelspencer\/4085248148^:^https:\/\/creativecommons.org\/licenses\/by\/2.0\/"}
Photo:Michael Spencer
www.brightlightx2.com
www.facebook.com/brightlightx2
Producing songs reminiscent of 1980s electropop ballads full of polished production and seductive synths, as well as reportedly taking his name from the 1980s film Gremlins, Rob Thomas isn't shy about professing his favorite era. Unlike most modern bands that draw on 1980s influences, Thomas' solo project, Bright Light Bright Light, doesn't incorporate any contemporary elements into his music, thus firmly rooting him in the bygone era. Though the London-based producer's music sounds as though it would be more at home in the soundtrack for Flashdance, he has found an audience in clubs and venues throughout the UK.
FOLLOW
SHARE
FOLLOW
SHARE
0
VIDEO
Love Part II 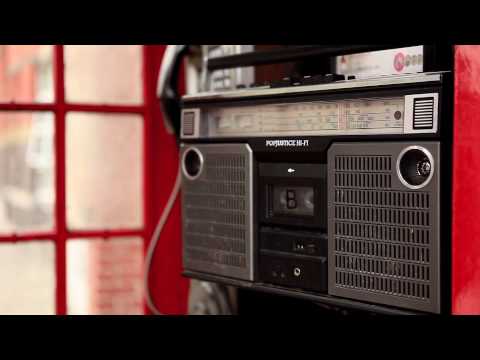 Time for a yearly reminder that I have a Christmas EP streaming! Covering some of my favourite songs from #Christmas movies like #homealone #whenharrymetsally and of course #gremlins and if you want to WIN a signed copy follow the link in my story! #merrychristmas #gizmo #brightlightbrightlight #xmas #christmasmovies and yes, I’m holding the advent calendar upside down because I was looking at it before the photo took! #skills

Seeing as facts are practically illegal these days I’m DELIGHTED to share my Spotify wrapped. Thanks to everyone especially everyone!

Club Tropicana drinks are free! And so is my #georgemichael #wham party at @clubcumming tomorrow!

Oh hi, I didn’t see you there! It’s our end of year / tour wrap / new song preview show TONIGHT so time to be dramatic and gay! One more Flashdance style runthrough in the apartment then I’ll see you on stage tonight at @mercuryloungeny

From the requests for solo piano section of tomorrow this is one of the 3 winners. Know it? See you tomorrow at @mercuryloungeny #nyc #bowerypresents #solopiano #tinklingtheivories

It’s @bettemidler ‘s birthday and #worldaidsday As someone who’s accidentally and on purpose appeared in her iconic looks on stage and TV, and a lifelong fan of her music, comedy and #lgbtq ally work, HAPPY BIRTHDAY MISS M. I love you. And for world AIDS day a reminder that now it’s easier than ever to get tested, get educated and get informed about prevention of and living with HIV. Thanks to all the charities and people working hard to find preventative medicine and treatment and to educate the wider population. Doubly important day! #bettemidler #divinemissm #worldaidsday

So dramatic? So gay? Check! Killer rehearsal last night for next week’s show. Thankful for dancers who like my new songs as much as I do. I hope you will!

What’s behind the curtain? THREE NEW SONGS! Can’t wait to unveil them next week at @mercuryloungeny - are you ready? Ticket link in story

The Sound of Arrows