8422
Beat Connection
South Street Arts Centre
https://eventseeker.com/oxford/oct-30-2021/407177972-beat-connection
{"https:\/\/94f25d5fce3d6f1478b5-8492f2475187762e2e44cf8c753691ec.ssl.cf2.rackcdn.com\/8422-1.jpg":"Big Hassle PR^:^http:\/\/bighassle.com\/publicity\/beat-connection^:^"}
Photo:Big Hassle PR
www.beatconnection.co
www.facebook.com/beatconnexion
Jordan Koplowitz and Reed Juenger claim to have recorded much of their debut EP, for their Beat Connection moniker, secretly in the basement of a sorority house until the sisters noticed and asked them to leave. Regardless of if this is true or not, much of the duo's music does center around the carefree collegiate topics of partying, slacking off and no longer living under your parents' roof. Coupled with summery dance beats, hazy vocals and aptly cut-up samples, the music of Beat Connection is surprisingly lighthearted and sunny for a band out of Seattle. After receiving airplay at many of the country's prominent independent radio stations, the duo developed a fan base that has continued to grow.
FOLLOW
SHARE
FOLLOW
SHARE
0 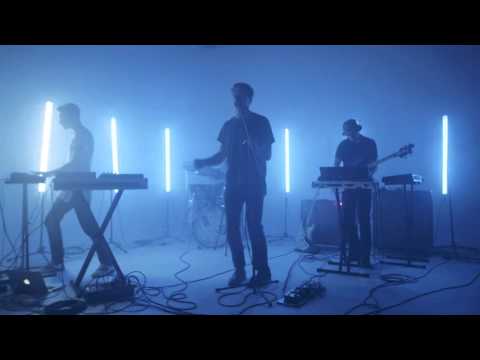 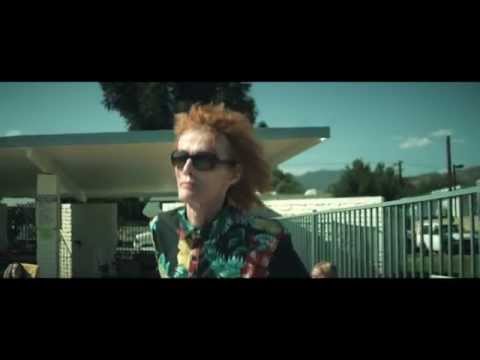 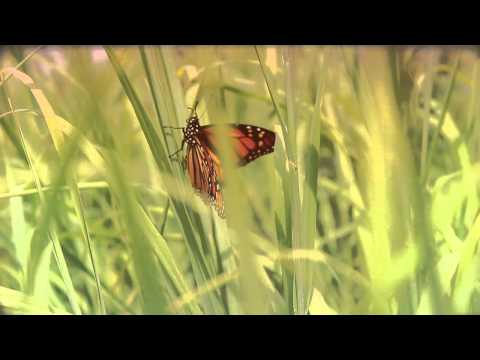 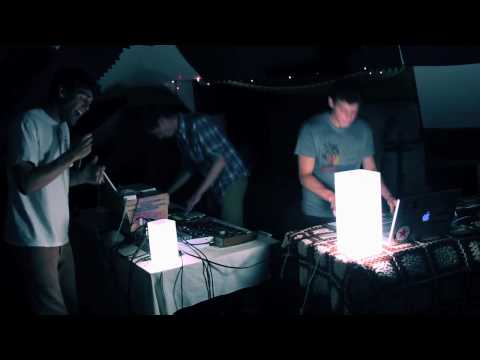 Link to resources in our bio.

International Bedroom Producers Association (c) @foreignfamily 2019Having an amazing time down in LA. Swing by the FFC Pop Up today if you know.

Bellingham was amazing last night. Bringing it full circle with @odesza at The Wild Buffalo.

Scenes from @sundarafest - literally the best music festival I have ever been too.

Not real life. What an incredible weekend. Congrats to @odesza and @sundarafest on an amazing first year festival!!! ❤️❤️❤️

Headed down to @sundarafest for a rare DJ set at the welcoming party with @evangiia & @memba.music. Bout to splash out with a sunburn.

Thank you for listening

Please go vote. Can’t stress it enough. Our ballots are in. Are yours?