8380
Akala
{"https:\/\/94f25d5fce3d6f1478b5-8492f2475187762e2e44cf8c753691ec.ssl.cf2.rackcdn.com\/8380-1.jpg":"Diplomats of Sound^:^https:\/\/diplomatsofsound.org\/artist\/akala\/^:^"}
Photo:Diplomats of Sound
www.akalamusic.com
www.facebook.com/akalamusic
Kingslee Daley is an English musician who performs under the moniker Akala--a Buddhist term meaning "immovable"--and creates a unique representation of the British grime scene that rose to prominence in the early 21st Century. Daley unleashed his debut LP, It's Not a Rumor, in 2006, and the release helped establish the talented rapper and singer/songwriter as a formidable force in the British rap scene. In the subsequent years since the release of his first album, Daley has started to incorporate a few modern influences - like the immensely popular dubstep sound - into his songs. The results helped prove the rapper to be a musician who's not afraid to incorporate various concurrent elements into his sound to stay relevant in the ever-evolving music scene.
FOLLOW
SHARE
FOLLOW
SHARE
0
VIDEO
Shakespeare 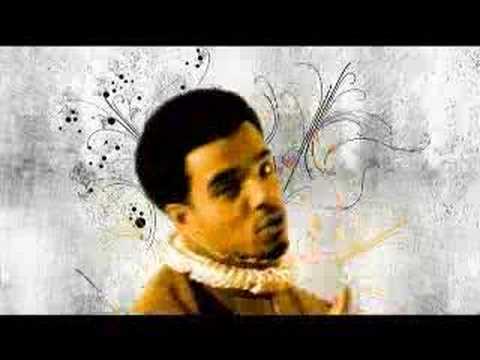 Some #BlackHistoryMonth essential reading - "Resisting The Slave trade West African strategies by Sylviane A Diouf"This great book looks at perhaps the most understudied area of the history of transatlantic slavery, resistance in Africa itself..

‘its the knowledge of Timbuktu, mixed with the slang of a London yout’ some great reading #BlackHistoryMonth, Tarikh Al Fattash looks at texts surviving from medieval West Africa...

#BlackHistoryMonth #CulturalMoment in 1890, George Washington Williams wrote an open letter exposing the atrocities of King Leopold II in the Congo. This sparked direct action against Leopold in Belgium and the international community at large..#bhm

For a journey through African History - check out my vid “Africa in History, An Introduction” on my youtube channel - link in bio

For #BHM, I wanted to share info on some important cultural moments in Black history. Kicking off with The Haitian revolution - the most pivotal moment in the global resistance against slavery.Swipe for more

Part 2 of my introduction to Black British History dives into the history of the Windrush generation. Check it out on youtube - link in bio!

To kick off #BlackHistoryMonth, I wanna share 3 of the most fantastic books about Black British History:- Staying Power by Peter Fryer- Black and British by David Olusoga- Black People in the British Empire by Peter FryerTo hear more, check out the youtube link in bio!

Had a great time @realworldstudios. Shout out to @swindleuk for putting it all together..

Official music video with @tokiomyersworld out now on IGTV!!