8374
Admiral Fallow
London Omeara
https://eventseeker.com/london/nov-30-2021/405354718-admiral-fallow
{"https:\/\/94f25d5fce3d6f1478b5-8492f2475187762e2e44cf8c753691ec.ssl.cf2.rackcdn.com\/8374-2.jpg":"Euan Robertson^:^http:\/\/www.paradigmagency.com\/divisions\/artist\/index\/1929^:^Press Photo"}
Photo:Euan Robertson
www.facebook.com/AdmiralFallow
Louis Abbott is a singer/songwriter who's a definitive reflection of the country he calls home: Scotland. His characteristic accent, lyrical rhyming style and folksy, rhythmic vocal delivery all help to combine and manifest a characteristic sound of Scotland. In his Admiral Fallow project, Abbott acts as band leader for a talented cast of musicians who create distinctively modern baroque pop tunes that are full of horn arrangements, lilting acoustic guitars and, of course, Abbott's enrapturing voice. Formed in 2007, Admiral Fallow has gained a reputation in its home country as one of the more promising bands to track and as it continues to release provocative studio material and play shows to captivated audiences, its reputation will surely grow.
FOLLOW
SHARE
FOLLOW
SHARE
0 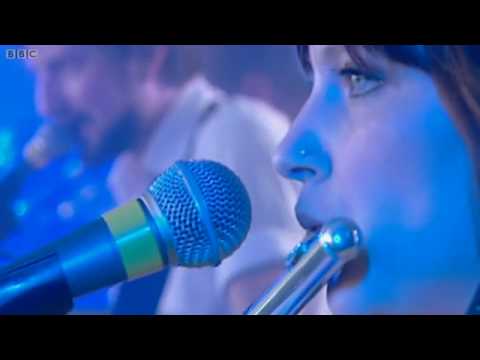 #onthisday 11 years ago @belladrumfestival back when Tom Stearn of @kettleofkites was with us on axe duties.

Here’s the crack team behind the creation of the Dragonfly video. On

~⚡️Look what arrived⚡️~Delighted to sneak a peek at some physical copies of The Idea of You (released 5/11/21). @petitforester’s artwork has turned out beautifully! Vinyl due to arrive at the end of the month. Can’t wait to hold one of those cos these CDs are

⚡️New Single ⚡️ICYMI we marked the announcement of our new record, The Idea of You (released 5/11/21), by putting a new song out into the world. Go check out the video for ‘Dragonfly’ and follow link in bio for more details about the album including pre-orders and bundles. V excited for you to hear it. AFx...#newsingle #musicvideo #dragonfly @chemikalunderground

The second single 'Dragonfly' taken from our forthcoming album 'The Idea Of You', released 5th Nov through Chemikal Underground.Pre-order the album now: https://smarturl.it/AdFalTheIdeaOfYouDirected by Tom Harrison. Filmed by Beth Chalmers.

We’re so excited to announce our new album, The Idea of You. Released on 5th Nov via @chemikalunderground - You can pre-order it NOW on chemikal.co.uk

Very excited to let you know that @freshonthenet will be giving our new single, Dragonfly, a spin this evening on @bbc6music sitting in for @gideoncoe. Show starts at 9pm

The Boy Who Trapped The Sun

Tango In the Attic