8315
Sea of Bees
{"https:\/\/94f25d5fce3d6f1478b5-8492f2475187762e2e44cf8c753691ec.ssl.cf2.rackcdn.com\/8315-10.jpg":"Paradigm Talent Agency^:^http:\/\/www.paradigmagency.com\/divisions\/artist\/index\/2209^:^"}
Photo:Paradigm Talent Agency
www.seaofbees.com
www.facebook.com/TadaaSOB
Sea of Bees is the one woman bedroom indie-pop project of Julie Baenziger, a singer/songwriter whose path to becoming a full-time musician surprised even her. Having admittedly never listened to a Beatles or Rolling Stones record until she was well into her 20s, she found music late but quickly scrambled to make up for lost time, diving into various genres and teaching herself to play guitar and bass. Eventually, the Sacramento native began to record songs on her laptop, adding electronic and ambient textures to the folky framework of her guitar and piano playing. Though her lyrics and voice can often drip with melancholy, Baenziger's song arrangement skills and beautiful electronic touches prevent them from straying too far into mopey territory. She released her debut album, Songs for the Ravens, in 2010.
FOLLOW
SHARE
FOLLOW
SHARE
0
VIDEO
Skinnybone 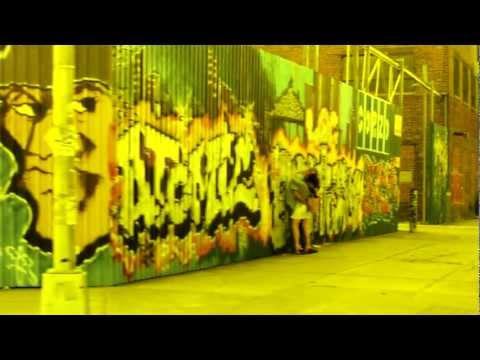 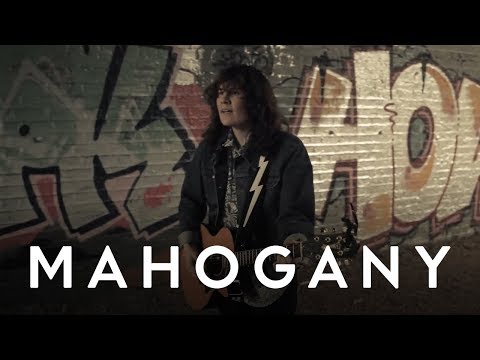 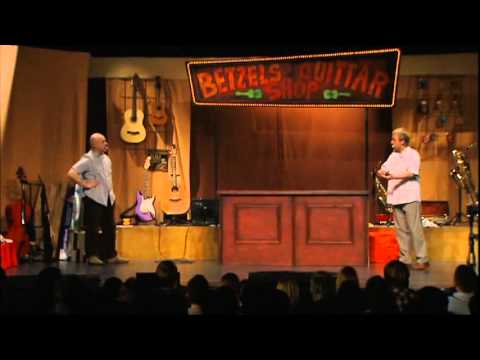 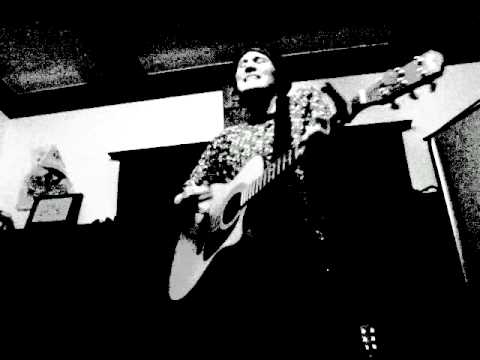 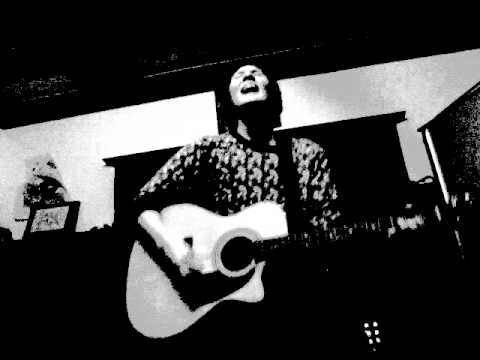 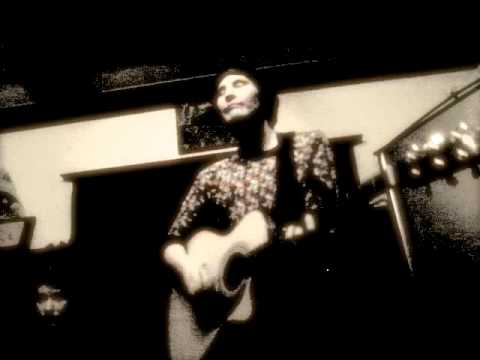 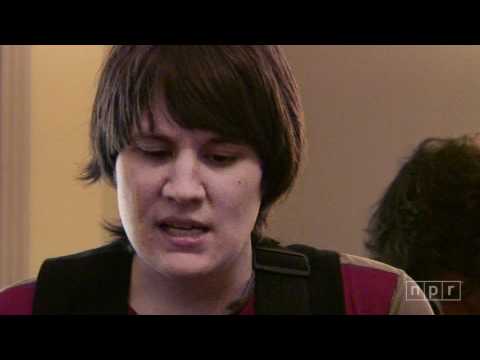 it leaks and then it floods, jus you wait. What a luxury to escape.

Prepping before take off.

Dry hands, dry eyes. Take this as a sign

Don’t have anything else to lose anymore. Let’s go. Time to flow. As far and as low as one can go. All the way to east and all the way to west and up north and down south a kiss. Time to release.

A vortex, I met Jodie five years ago and found Nipple our orange fluffy smart kitten the very next day in Oak Park in @heavysweaterproductions backyard along with Garbonzo Amber’s kitty. It was the first of November. We have been broken up for the past 2 years, but been tightly knit and have been friends and family to one another through the thick of life’s curves. Learning and unraveling that real love thing, it’s so much more painful to absorb, release and let go, than to run away. I’ve never experienced such a strong, sincere, tender experience of love before and I am full of gratitude. I feel out of my mind right now more than ever, but somehow sound. Perhaps the path of least resistance she always tells me. Deeper roots is where we are. I am so Happy Nipple was born, she is so special to me. She has been through a lot in her little life span, lots and lots of cuddles to that one for a long time. #therapy

I’ve always had someone in my life. It’s been year, with myself. I want to be a full moon.

Sacramento this fall evening. Tonight will be had with a flying whoo from the north. @half___shadow . At 6 doors open and the magic number 7, hums and hass

Hurray for the Riff Raff

Lost In The Trees