8202
Ras G
{"https:\/\/f0a20826c00e9d7a2251-705026f0dfbdd9ff017b1fa0935e2386.ssl.cf2.rackcdn.com\/506_c-3.jpg":"Jsome1^:^http:\/\/www.flickr.com\/photos\/jsome1\/1165224301\/^:^https:\/\/creativecommons.org\/licenses\/by\/2.0\/deed.en"}
Photo:Jsome1
www.facebook.com/Ras-G-87270041141
Los Angeles-based Ras G was a hip-hop producer who made a name for himself during the 1990s hip-hop and experimental jazz scene. Ras G's 21st Century music is by no means bound by his hip-hop and jazz roots, as he and his "African Space Program" are musical visions of the future. Ras G's fascination with sci-fi, allegiance to Rastafarianism and debt to Sun Ra are all wrapped up in beat-centric music. Ras G released albums that were collections of his own beats, many of which have a distinctly jazz flavor. Madlib is an obvious comparison to the musical space in which Ras G occupies, though Ras G definitely infuses elements of spirituality, afro-futurism and experimentalism into his own beat brew.
FOLLOW
SHARE
FOLLOW
SHARE
0
VIDEO
Down to Earth Vol.2 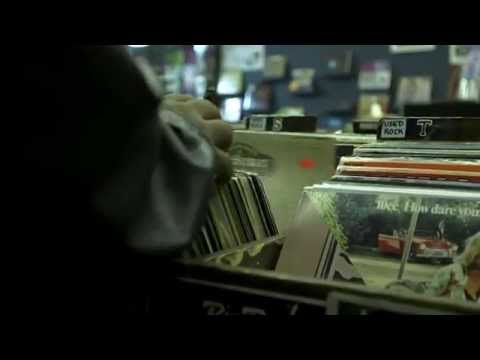 Down to Earth Vol.2
Ras G 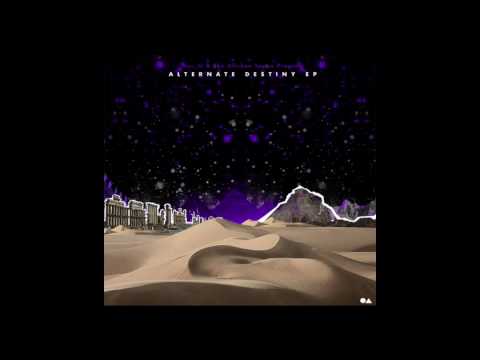 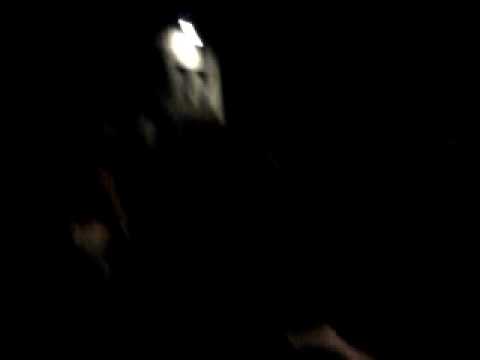 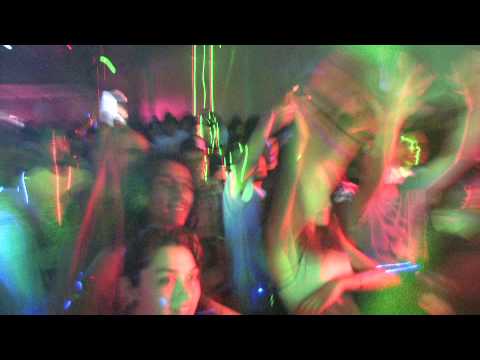 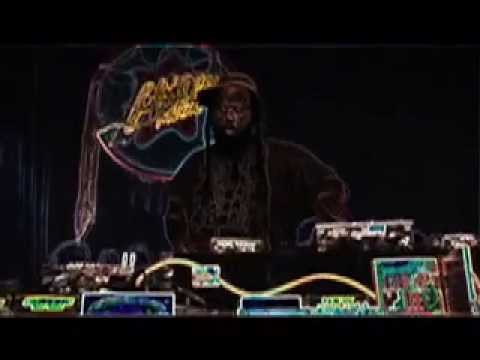 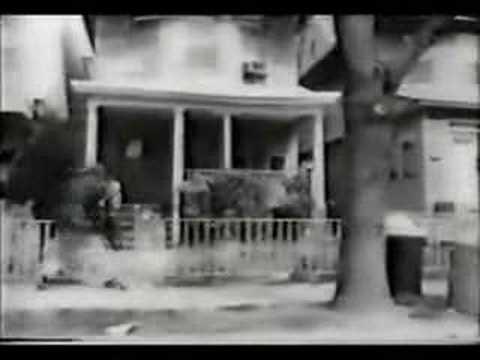 To @enkone thank you! You set it the tone and standard for our brother at HOME! You brought our brother to life at where he frequented his energy and built his empire and world. LEIMERT PARK! Thank you for all the love you put into bringing G home and during the RAS-G Fest! Love!!! Location : HOME!! Leimert Park Village !

Love to @mawkaroni giving light and love to the world at Venice Beach. Appreciate your hard work and love for our brother. Location : Venice Beach !

Thank you to @thatmaxfellow for honoring G. We appreciate you and keeping our brothers memory alive. We appreciate the work and love Location : L.A. Music Pico & Araphone

Thank you to @abcnt for the mural of our brother. We appreciate you and the hard work you have done in the honor of G! Location : 7218 Topanga Cyn Blvd Canoga Park, CA