{"https:\/\/94f25d5fce3d6f1478b5-8492f2475187762e2e44cf8c753691ec.ssl.cf2.rackcdn.com\/820-4.jpg":"Alphonso Jones, II^:^https:\/\/commons.wikimedia.org\/wiki\/File:Alphonso_R._Jones_as_Young_Simba.jpg^:^https:\/\/creativecommons.org\/licenses\/by-sa\/3.0"}
Photo:Alphonso Jones, II
www.lionking.com
www.facebook.com/TheLionKing
Adapted from the beloved Disney film, The Lion King is a musical theater production that tells the story of a lion named Simba whose life takes an unexpected turn after his father, King Mufasa, dies at the hands of Simba's power-hungry uncle, Scar. Unable to deal with the tragedy at such a young age, Simba runs away from home believing that he is responsible for his father's death. When a chance encounter with an old friend reminds him of the importance of family and his responsibility to the rest of the lion pride, he finally returns home and faces the truth about his uncle's part in his father's death. Packed full of the film's renowned songs, including "Circle of Life," Hakuna Matata" and "Can You Feel the Love Tonight," The Lion King quickly garnered critical and commercial acclaim for its visually stunning rendition of this classic story.
FOLLOW
SHARE
FOLLOW
SHARE
0 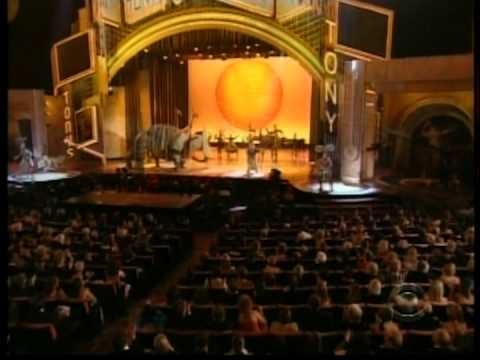 The Circle of Life
The Lion King 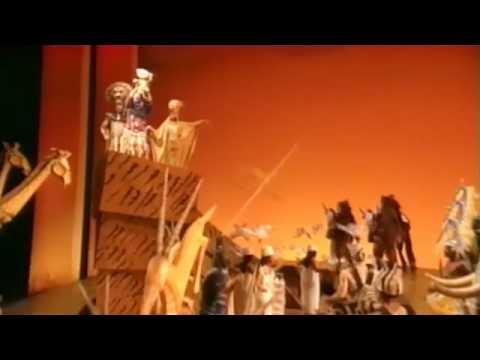 The Original London Cast of THE LION KING
The Lion King 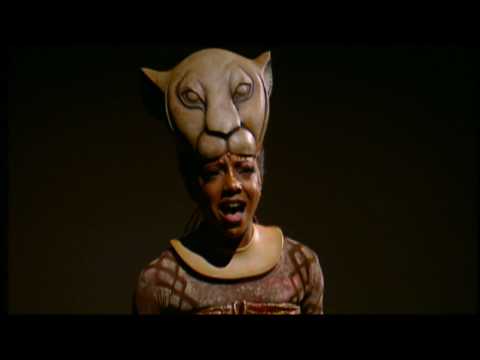 'Shadowland' from THE LION KING, the Landmark Musical Event
The Lion King 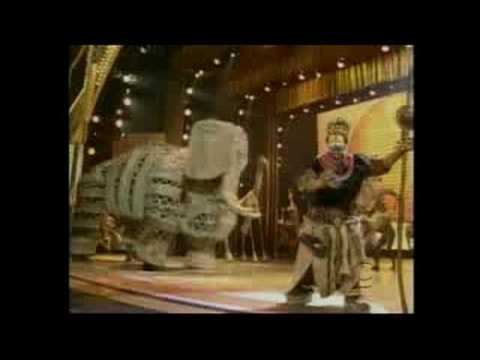 "Juneteenth is the time to celebrate the freedom of my people. Being raised in the south we recognize the emancipation as the moment that entitled us to follow our dreams. I strive to fulfill the legacy of my ancestors by representing them everyday with the gifts they passed on to me."TyNia Brandon, THE LION KING North American Tour, Ensemble @thetybrand ID: Exterior of Broadway's New Amsterdam Theater. The marquee is lit in red, black, green and yellow colors with the words, "Juneteenth, Celebrate Freedom."

Broadway cast member @laalexander_ has pulled together a #pride playlist ready to send you into the weekend! Link to listen in our bio.

The countdown is on! Only 99 days until our Broadway return. Who's got their tickets?

“Look at the stars. The great kings of the past look down on us from those stars.” Rest In Peace, Samuel E. Wright | 1946 – 2021Original Broadway Cast, Mufasa.

Beauty and the Beast