8131
Andreya Triana
St. Pancras Old Church
https://eventseeker.com/london/mar-5-2020/373328078-andreya-triana
{"https:\/\/94f25d5fce3d6f1478b5-8492f2475187762e2e44cf8c753691ec.ssl.cf2.rackcdn.com\/8131-2.jpg":"Andreya Triana^:^http:\/\/www.andreyatriana.com\/^:^"}
Photo:Andreya Triana
www.andreyatriana.com
www.facebook.com/andreyatriana
London's Andreya Triana at first seems like any number of contemporary R&B and soul singers, though Triana has chosen a far different musical route, choosing to collaborate with many of electronic music's most forward-thinking and established artists. Triana has worked with producers like Flying Lotus, Theo Parrish and Bonobo, the latter of which produced Triana's 2010 record, Lost Where I Belong. The album captures Bonobo's lush pop productions as well as a classic soul energy that could be found in any 1950s New York nightclub.
FOLLOW
SHARE
FOLLOW
SHARE
0 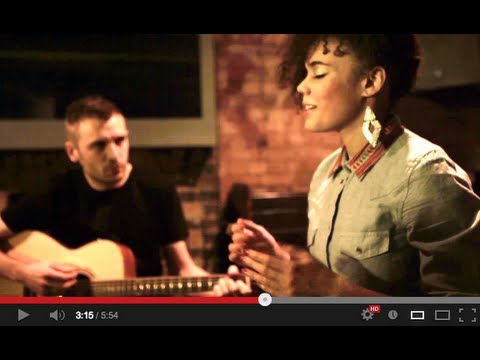 Everything You Never Had
Andreya Triana 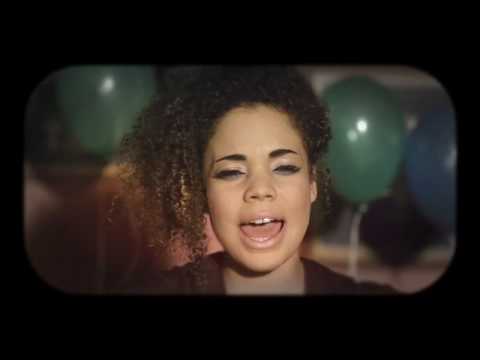 Mood.PS. Don’t forget to register to vote people, the world needs you!

Hey people, I just dropped a cover of Sade’s ‘By Your Side’ so thought it only right to get all up in my feelings and mime to it in dog ears!! Might have also announced some UK tour dates too.... check ma stories for deets!

All the fun of the rave! Was I mashed up the next day? Yes. Was it worth it?? Oh hells Yussss!

LOVE seeing vids of my DIY home made tinsel jacket (inspired by @imakestagram) in action!!! That thing was a total pain in the butt to make.... but worth it!!

The europe ‘Life In Colour’ shows are DONE.... and now I’m missing tour, having a crisis and wondering who the heck is gonna do the massive pile of tour washing that’s lying on a heap on the floor. Not meeeee!!! I was dressed like a rainbow dancing my pain away in a tinsel jacket a few days ago!!!! What am I going to do with the rest of my liiiiiife now!!!? Somebody call @oprah I need heeelp!

And in today’s episode of ‘Life In Colour on Tour’ another DIY diary vid made on my phone in the back of the tour bus... with lurve!

Ain’t nothing like a tour birthday!! Thank you Cologne for getting it off to a drunken dancing start... just the way I like it!