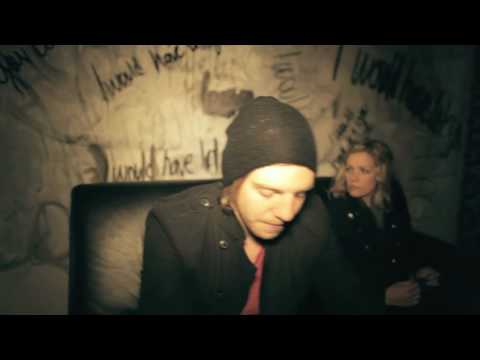 #ICYMI here’s the “To Be Alone” Livestream! As always, it’s a pleasure playing for you all, whatever the medium.

The feedback for “To Be Alone” has been so encouraging - thank you! To celebrate the new release, I’ll be playing a livestream this Friday at 2pm PT / 5pm ET. You can watch on my Facebook or YouTube channel. Mark your calendars!

“To Be Alone” is OUT NOW! I wrote this song more than a decade ago but ironically, with everything going on in the world, it somehow feels to me even more relevant today than ever. It's about letting go of control and codependency; learning to be comfortable when you're alone and amidst difficult times in your life. Link in bio.

TO BE ALONE // TOMORROW

I'm putting out a brand new song on Friday called "To Be Alone" but believe it or not, I actually wrote it in the spring of 2008. I had just met my friend @adamagin and this song was the first of a handful of songs we collaborated on during 'The Ladder' era. For more than a decade I've tried to record this song but was never quite able to arrange a version that quite captured the mood I was trying to achieve. Earlier this year, with the help of @tylerchester and @jameskrausse, I was able to bring to life a recording of this song that I’m really excited about. We recorded it in LA the first week of February - just before the world was turned upside down. I can't wait to finally release this song that has been 12 years in the making!

My new single “To Be Alone” is coming this Friday July 31! I can’t wait for you all to hear it! Until then.

#ICYMI check out my livestream from “If I Knew How to Hold You” release day! It was so fun playing for you all!

New single “If I Knew How to Hold You” is OUT NOW! Link in bio. This song recounts the early stages of any relationship; the excitement and the mystery. It’s about emotional walls and being hesitant to let another person in close enough to really see you for who you are. I hope you like it. Don’t forget to tune in TODAY at 2pm PT / 5pm ET for my livestream. Watch live on my Facebook or YouTube channel. Excited to play a few songs for you all!

My new single “If I Knew How to Hold You” is out Friday! I wrote this song with my pal @iamjonguerra at his studio in Chicago and eventually brought it to life with the extremely talented @tylerchester and @jameskrausse this past winter. The song features a return to a more traditional sounding production style and it was fun to explore that sound again; something I haven't done since the early days of the Ladder.