8004
Keith Urban
Newcastle Entertainment Centre
https://eventseeker.com/newcastle-au/dec-1-2021/402105189-keith-urban
{"https:\/\/94f25d5fce3d6f1478b5-8492f2475187762e2e44cf8c753691ec.ssl.cf2.rackcdn.com\/8004-6.jpg":"www.keithurban.net^:^https:\/\/commons.wikimedia.org\/wiki\/File:Sweet_Thing_image.jpg^:^\/\/commons.wikimedia.org\/wiki\/File:Sweet_Thing_image.jpg"}
Photo:www.keithurban.net
www.keithurban.net
www.facebook.com/keithurban
Fans who are only familiar with the modern country pop and twangy vocals of his songs might be surprised to learn that Keith Urban was actually born and raised in Australia and New Zealand. Eventually making the move to follow his passion for a decidedly more American genre, Urban headed to country music's primary hub, Nashville. Though he's known for his guitar playing on stage, Urban can also play banjo, piano, bass and mandolin, which he incorporates into his albums. Ultimately, however, Urban's music is defined by its strict adherence to modern country radio standards, combining glossy pop and occasional traces of country's legacy to ensure mass appeal.
FOLLOW
SHARE
FOLLOW
SHARE
0 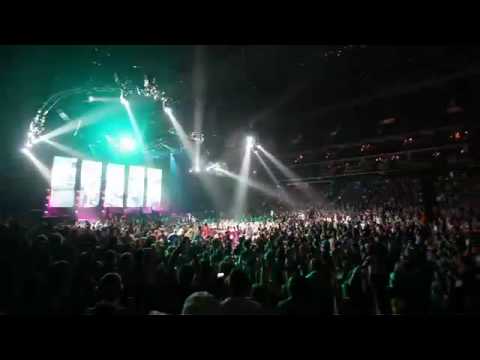 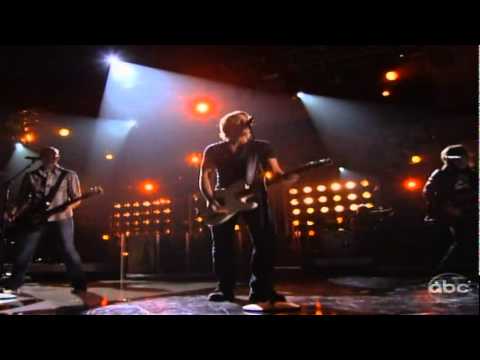 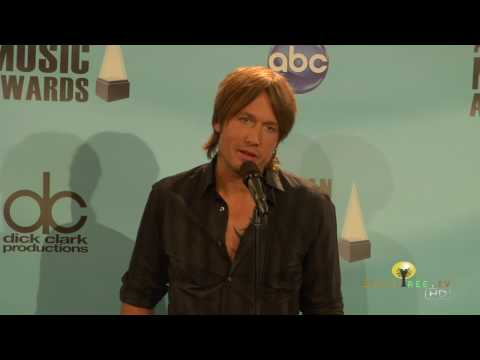 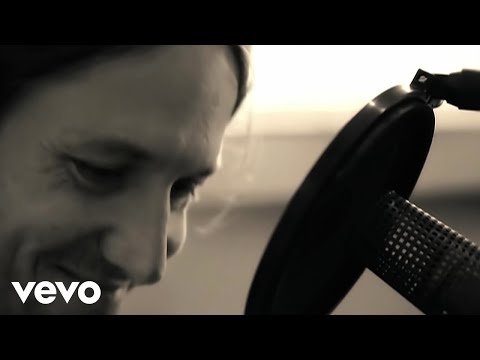 While I’m not giving away THIS guitar, I AM giving you the chance to win a signed guitar because I’ve got “one too many” (see what I did there?) Link in bio to enter and most importantly, good luck

The #OneTooMany solo, brought to you by a 1955 Fender Strat

Just heard the news of Eddie Van Halen’s passing ..... this hit me hard.There are lots of great guitar players in the world, but very VERY few true innovators. Players who seem to have arrived from a far distant planet , and who bring a completely new color to the rainbow. Eddie Van Halen was this and so much more. Even without the finger tapping, you had a player with extraordinary touch, tone, and a rhythmic pocket and bounce that floated like Ali in the ring. He was a master of complex solos that spoke to non musicians...THAT IS HARD TO DO. The reason was the exquisite melody in his heart, and the joy in his soul of playing FOR people - and it came through like a ray of sun we ALL felt. I say a prayer today for his family and friends.- and from players like me , all over the world who never got to meet him, I say THANK YOU EDDIE. WE LOVE YOU !!!!!!!

Two words: THANK YOU !!! It’s been a wild couple of weeks. A @peopleschoice nomination for Country Artist of 2020, and a @cmt Video of the Year nomination for “Polaroid” in addition to all of the support you’ve been showing for the new album and One Too Many?! I’m loving getting to see what songs you’re all connecting with the most and again cannot thank you all enough. It truly means the world !!!! I am praying for the day that we can all be together again IN PERSON IN CONCERT !!!! Miss you all.Love Keith

THE SPEED OF NOW Global Livestream • Re-watch today only

My magical angel wife and daughters- showered me with the most colorful love on the release of T.S.O.N today. I loooove you baby, and you too Sunnie and Faith soooo much !!!!!!

Welcome to THE SPEED OF NOW. Available everywhere.

TONIGHT! #NewMusicDaily Presents Keith Urban. Excited to chat with @zanelowe AND some of you as well as play a few songs from the album!! Watch along tonight on @AppleMusic at 8PM PT. Link in stories to tune in.