7978
Wye Oak
{"https:\/\/94f25d5fce3d6f1478b5-8492f2475187762e2e44cf8c753691ec.ssl.cf2.rackcdn.com\/7978-3.jpg":"Shervin Lainez^:^http:\/\/www.merge-records.com\/presskits\/MRG515\/^:^Press Photo"}
Photo:Shervin Lainez
wyeoakmusic.com
www.facebook.com/wyeoak
Wye Oak is a band made up of drummer Andy Stacks and singer Jenn Wasner that makes a disarmingly mature style of music that's sweeter than it appears. Much of Wye Oak's material sets off in an innocent, folk-inspired rock tradition and then turns slightly sinister as guitars quickly about face and rhythms become more cacophonous and raw. This progression can be heard on Wye Oak's "Concrete Please," a single from the band's 2008 record If Children. Beginning with an unassuming and introspective cadence, many of Wye Oak's songs quickly make a foray into disorientation and abrasion--putting the sonic meanderings into focus.
FOLLOW
SHARE
FOLLOW
SHARE
0
VIDEO 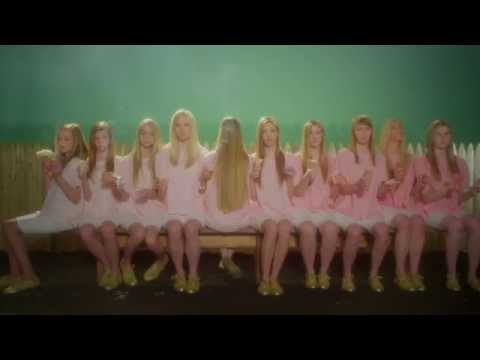 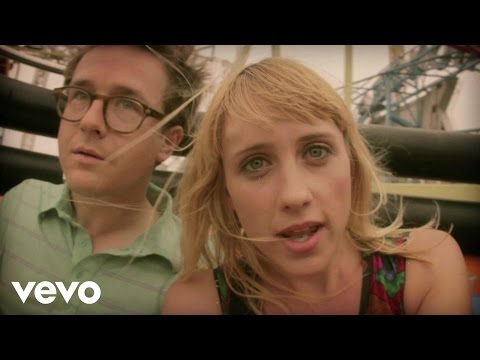 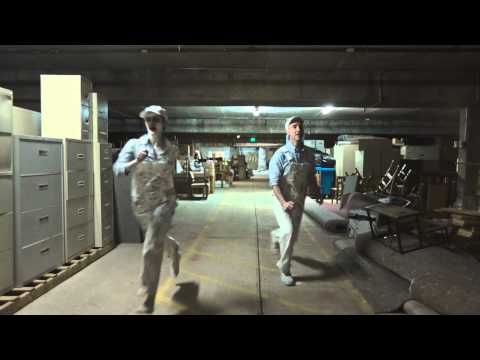 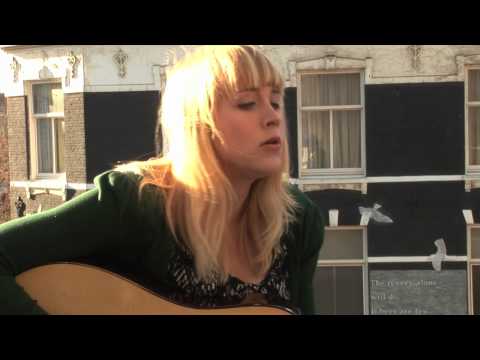 Hi! Voter registration deadlines are coming up! Each state had different deadlines. @pledge46 to check yours and get registered to vote a new president into office on Nov. 3 and you could win a signed test pressing of No Horizon or be the ONLY recipient of never-before-released Wye Oak recording. Link’s in our story for more info!

it’s voter registration day! adding our dumb mugs to the list of folks begging you to do the right thing and register to vote (and vote SAFELY, and vote EARLY)! it’s up to all of us to do everything in our power to protect and care for each other (particularly those marginalized and oppressed by racist, sexist, exploitative power structures) and our precious, fragile planet—voting isn’t the only tool in our tool kit, but it’s a big one, and it only works if we all actually fucking DO IT. so please do. we love you.register to vote at HeadCount.org or text VOTER to 40649!

Hi. Our racist, patriarchal, profit-obsessed society is barbaric! Continuing to participate in it makes me feel complicit with something profoundly evil and broken! Anyway, it’s @bandcamp Friday again, a great and truly rare opportunity to be thoughtful with your purchases. Thanks for caring about music and the people who make it. AND thanks for saying nice things about our new music. We see it, even though we’re pretty checked out on this space these days. We appreciate you! See you next month.

Hello friends. Our new EP, No Horizon, featuring five new songs recorded with the @BYChorus, is out everywhere today on @mergerecords. It's unlike anything we've ever done before. We're so grateful and excited to share it with you. Link’s in our bio to listen!

“Spitting Image” is out everywhere today. It’s about trying to manage the sheer volume of information we are expected to absorb to exist. As naturally curious creatures, the idea of seeing everything at once initially sounds intriguing, but of course we quickly reach the limits of what we can consume, and are forced to contend with how little we can actually control. This song was an attempt to emulate the feeling of emotional and psychological overload as the waves of excess exceed the limit of our capacity to absorb them.Our forthcoming EP ‘No Horizon’ is out this Friday via @mergerecords. Listen/pre-order via the link in our bio!

Photo taken pre-social distancing days. Our new song “No Place” is out now. You listen to that and pre-order our forthcoming EP ‘No Horizon’ at the link in our bio!

Hi, JW here. Picture of You—my favorite song from the upcoming @mkenneymusic record—is out today. It’s a very special song (and I already gushed about it at length over at @flockofdimes musical internet presence LLC) but if you like the things we make I suspect you will enjoy it. Andy (@joyeromusic) and I produced it with Maddie; he played drums and saxophone and I played bass, gtr, synths, and did some singing. The whole time I was working on this I was pinching myself because the first time I heard this song I knew I would be returning to it endlessly. It speaks to the deepest part of my heart. @mkenneymusic deserves it all, go smash that pre-order button and cry one out to this beautiful song and video today.

Another song from our EP is out today. “No Place” is about the increasing separation between our consciousness and our physical bodies. Strangely, it was written long before the pandemic upended our lives. The physical world feels like a terrifying place to be at this moment, and it’s easy to understand the impulse to disassociate from feeling anything at all. But I still think it’s important to engage with our bodies, and the truth of what we carry within ourselves. Cultivating empathy for ourselves helps us to learn to empathize with others. And empathy is the only way forward where we don’t destroy ourselves from within.Listen at the link in our bio.

AEIOU ☁️ ‘No Horizon’ is out July 31st via Merge Records. Link’s in our bio.

Hi friends. I know many of y’all are painfully aware of how BIPOC communities are disproportionately affected by COVID-19, but there’s a very simple thing you can do to help right now. Go buy one of these masks or bandanas from @noisefornow and @seedingsovreignty and you’ll help provide BOTH a mask to a community member in need AND a cash donation to mutual aid funds supporting Indigenous and undocumented people! It’s simple and plus you can add a mask to your collection of masks you are wearing whenever you are out in public around other people (yes? right? please?) Go do it, stay safe and help others stay safe!Sent from Eno, Shakori and Catawba traditional territories. .......COVID-19 has exposed our country’s chronic systemic injustices; rates of infection are rising in overburdened indigenous communities who lack PPE, healthcare, running water, and food. Meanwhile, politicians have used the pandemic to impose state-level restrictions on abortion access and forced temporary health center closures, making it even more difficult for many families to access care. This disproportionately impacts people with low incomes, people of color, and those living in remote and extremely rural communities.HERE’S WHAT YOU CAN DO: For every purchase of one @noisefornow X @seedingsovereignty mask or bandana, one mask will be donated to Seeding Sovereignty’s Indigenous Impact Community Care Initiative for distribution to COVID-19 impacted Pueblos and reservations AND cash donations will be made to @seedingsovereignty’s mutual aid work, and abortion funds serving Indigenous and undocumented people: @indigenouswomenrising and @mariposafundMasks and bandanas ethically and sustainably made by @suaysweshopLInk to purchase in @noisefornow bio