7926
Damien Jurado
City Varieties
https://eventseeker.com/leeds/feb-25-2020/376201630-damien-jurado
{"https:\/\/94f25d5fce3d6f1478b5-8492f2475187762e2e44cf8c753691ec.ssl.cf2.rackcdn.com\/7926-4.jpg":"Elise Tyler^:^http:\/\/secretlycanadian.com\/press\/juradodamien\/^:^"}
Photo:Elise Tyler
damienjurado.com
www.facebook.com/jurado.damien
Damien Jurado is a indie folk singer/songwriter from Seattle who launched his career in the mid-1990s, releasing a number of lo-fi, bedroom recordings on his own cassette-only label, Casa Recordings. After releasing a good amount of material and becoming a fairly recognizable member of the Seattle music scene, he was signed to the prominent indie label Sub Pop Records and released his debut full length, Waters Ave S, in 1997. Having continued to maintain a prolific recording schedule as well as a fairly busy touring regime, Jurado has grown to be regarded as a respected musician who has managed to hold onto his dignity over his long spanning career.
FOLLOW
SHARE
FOLLOW
SHARE
0 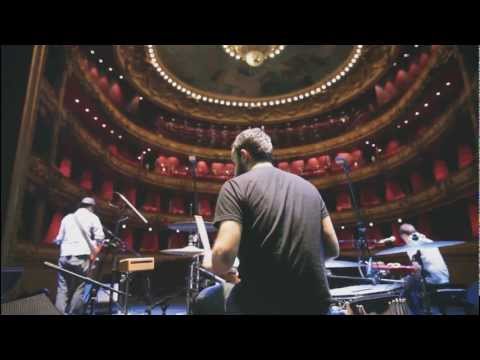 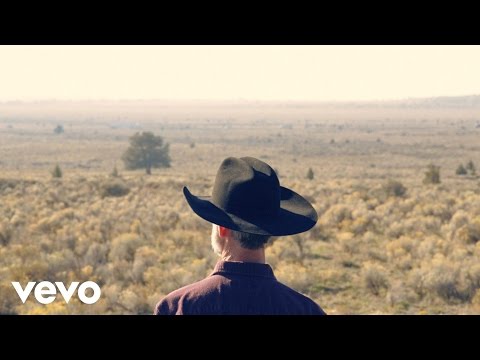 Heading back west. Thank you to everyone who came out to the northeastern part of the United States tour. A special thanks to the very talented, and inspiring musician @annastlouis for opening each night. It was truly a pleasure having you along for the ride, my friend. Let’s do it again, soon! The southeast tour with @corrinarepp begins June 20th in Asheville, NC. All dates are posted on my website www.damienjurado.com See you soon! - Damien

In New York for the past few days playing the @park_church_coop with @annastlouis and got to pop into the @susaninglettgallery to see the incredible “An Unkindness” show with love of my life, and artist herself, @robyn_oneil . If you’re in New York City, and have not seen this breath taking exhibit, then get down to Chelsea, and see it immediately! I hope everyone out there is having a great week. More shows left on this tour. I’ll see ya soon! - Damien

This incredibly beautiful show poster was drawn by artist @robyn_oneil in announcement of Damien Jurado’s spring tour with @annastlouis, which starts TODAY in support of his newest album ‘In The Shape Of A Storm’ out now on @mamabirdrc. See below or on Damien’s website for more details! Also, if you happen to be in NYC, be sure to stop by @susaninglettgallery to see Robyn O’Neil’s newest show, “An Unkindness”. It is not to be missed! We’ll see ya there!

We are happy to announce that Damien Jurado will be supporting comedian @nickthune for an evening of stand up, and song, at @largolosangeles on Wednesday, May 8th, with very special guests @chelsanity and @nickkroll . Visit www.largo-la.com for more details!

Damien’s now live from Paste Studio. Head over to the @pastemusicanddaytrotter Facebook page to watch!

‘In the Shape of a Storm’ is out today! You can get the album at your local record stores or from our labels @mamabirdrc (US/World) & @loose_music (UK/EU). Thank you!

Thank you to @aquariumdrunkard for hosting an early listen of the forthcoming album ‘In the Shape of a Storm’, in stores this Friday on @mamabirdrc & @loose_music. Read @jasonpwoodbury’s thoughtful essay on the record and have a listen. Link in @mamabirdrc’s bio.

“Throw Me Now Your Arms”, the third single from my upcoming album ‘In the Shape of the Storm’, is out today via @mamabirdrc & @loose_music. It is a simple song, accompanied by @j_s_gordon on high-strung guitar tuned Nashville style. Link to listen and pre-order the album is up in my profile..Photo by my friend @vikeshkapoor

“Lincoln” from my new album “In the Shape of a Storm” is now available to hear today! Link in profile @mamabirdrc #damienjurado