7909
The Soft Moon
{"https:\/\/94f25d5fce3d6f1478b5-8492f2475187762e2e44cf8c753691ec.ssl.cf2.rackcdn.com\/7909-2.jpg":"Incase.^:^http:\/\/www.flickr.com\/photos\/goincase\/6147093199\/^:^http:\/\/creativecommons.org\/licenses\/by\/2.0\/"}
Photo:Incase.
www.thesoftmoon.com
www.facebook.com/thesoftmoon
The Soft Moon is a San Francisco-based group that acts as a reincarnation of bands from the more underground 1980s new wave scene. Led by Luis Vasquez, who sings the majority of his lyrics as heavily-effected screams, will oftentimes repeat a lyric over and over again for the entirety of a song, a tactic that creates a forlorn nature to the band's already dark pop. During live performances, the set typically includes projections of visuals that are inspired by historical imagery.
FOLLOW
SHARE
FOLLOW
SHARE
0
VIDEO
The Soft Moon - Circles 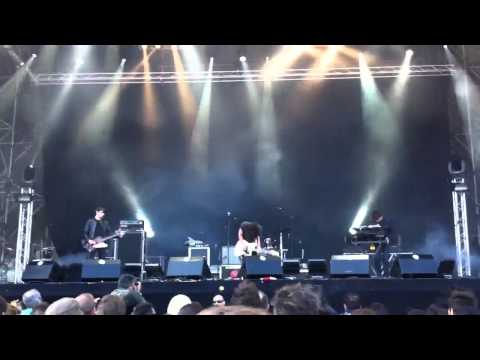 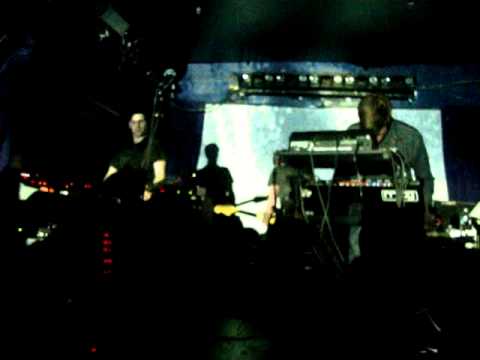 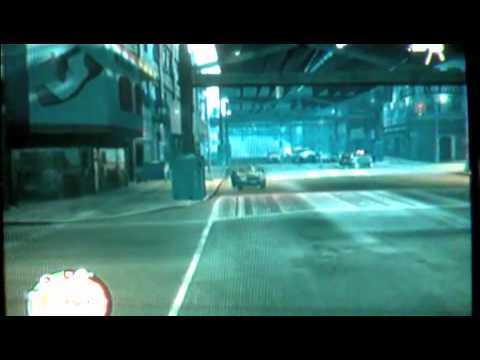 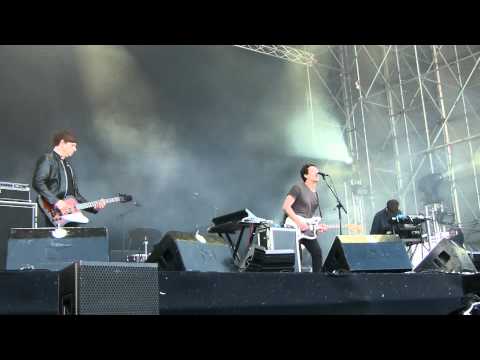 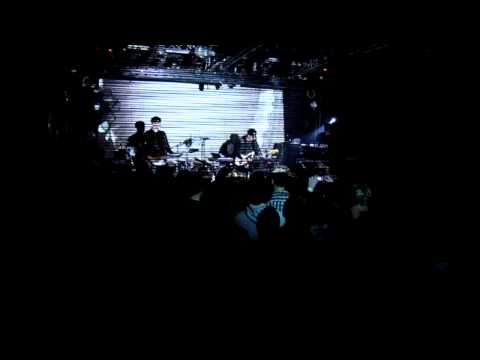 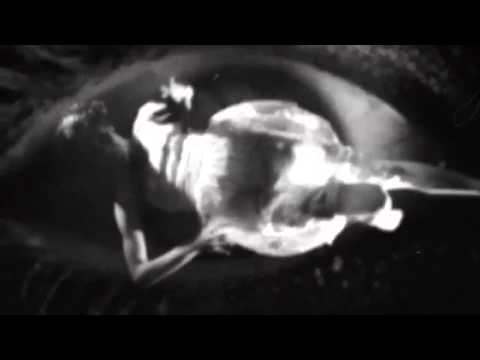 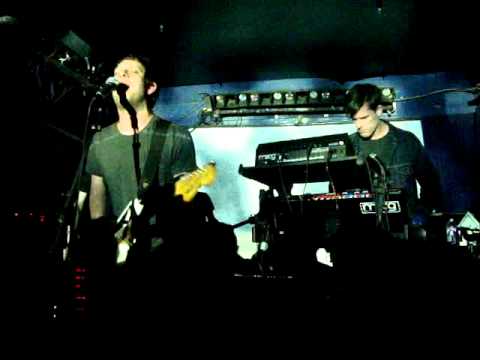 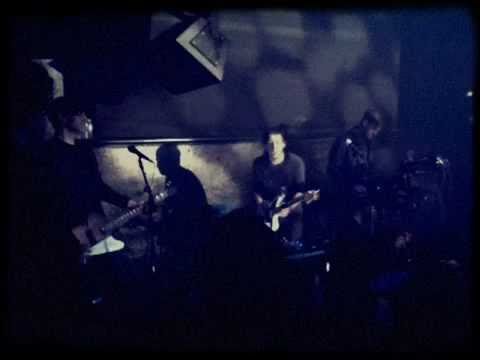 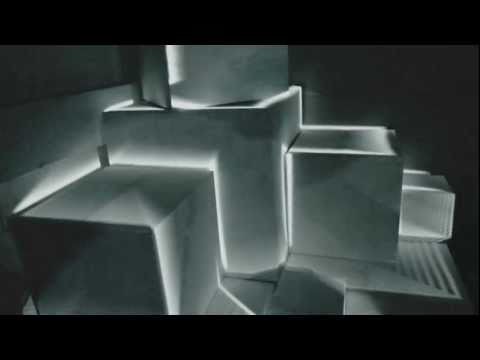 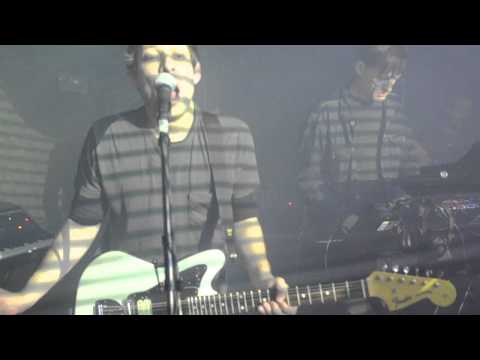 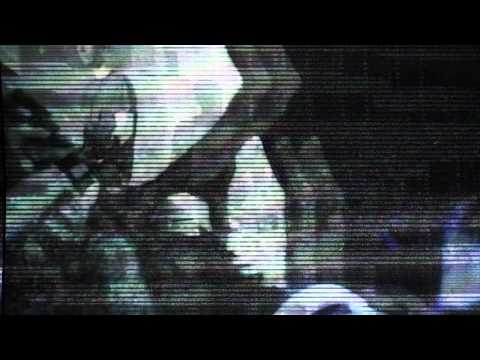 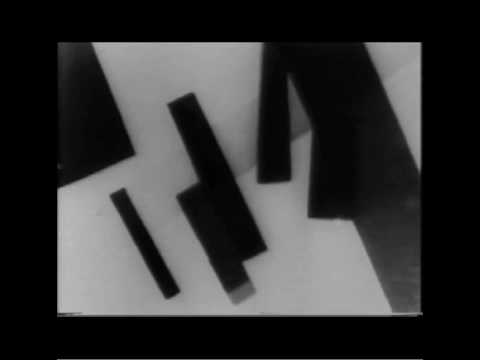 Earlier this year just before the outbreak, @_health_ and I joined brains for an original track to be included on DISC04 :: PART I. In ONE hour the full album will be available to stream on TWITCH (twitch.tv/death_minus)

Had a blast channeling my inner Ozzy on this one. Grab a copy of this excellent compilation album of Black Sabbath covers over at @sacredbones

I have some exciting news around the corner that I’ve been waiting FOREVER to share with you guys. Keep your eyes peeled.

Hello me, meet the real me.

Hey everyone, excuse my absence. Identity theft is a real bitch. After having my wallet stolen, some asshole took a joyride using my identity and I’ve been left with the process of putting my “actual” identity back together. Almost there. I’m about 80% Luis Vasquez right now.

A Place to Bury Strangers