7904
Shannon and the Clams
Union Transfer
https://eventseeker.com/philadelphia-pa/oct-23-2021/409850521-shannon-and-the-clams
{"https:\/\/94f25d5fce3d6f1478b5-8492f2475187762e2e44cf8c753691ec.ssl.cf2.rackcdn.com\/7904-1.jpg":"Eleanor Petry^:^http:\/\/anti.com\/artists\/delicate-steve\/^:^"}
Photo:Eleanor Petry
delicatesteve.com
www.facebook.com/DelicateSteve
A rather strange bunch, Delicate Steve is a New Jersey five-piece that creates frantic noise-pop with enough electro hooks to be palatable and enough polyrhythms to be avant-garde. According to the band's press release, the five young men all had the potential to be highly successful members of society--made up of a star athlete, a polymath with the ability to play over 40 instruments, a former teen pop star, etc.--but gave up everything to sit around in lawn chairs in a New Jersey strip mall parking lot and discuss philosophy long enough to be discovered by David Byrne's record label, Luaka Bop, one morning. Since this lucky day, the band has released an album and slowly built a following that is enamored by the eccentric theories of Delicate Steve that shine through in its music.
FOLLOW
SHARE
FOLLOW
SHARE
0 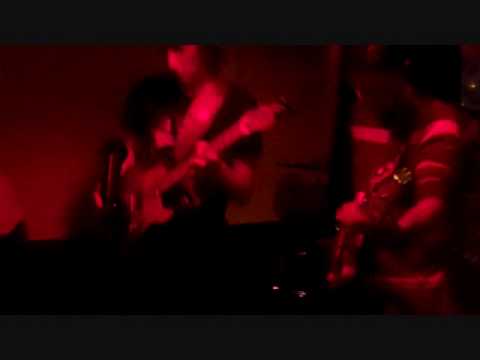 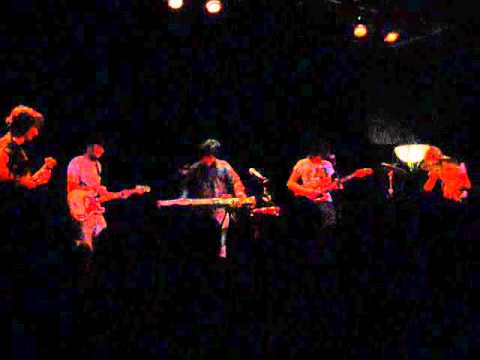 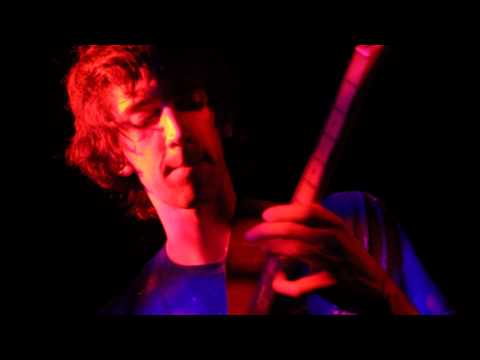 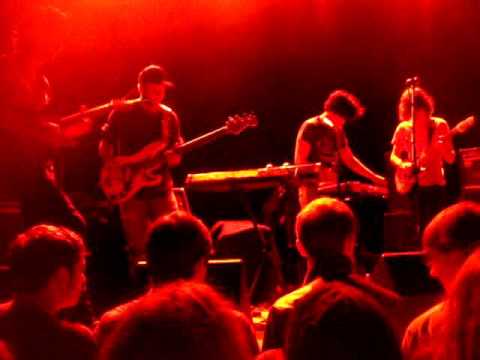 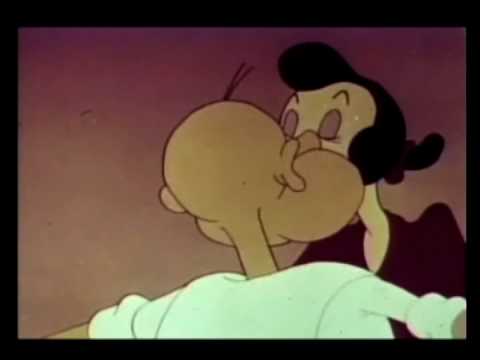 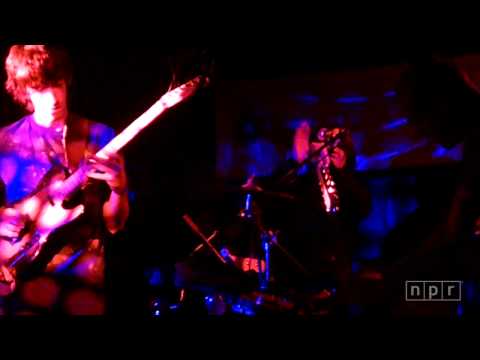 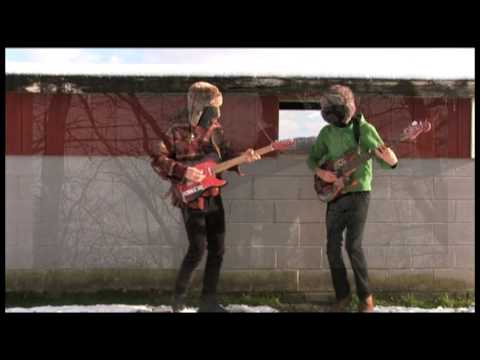 Watch the new video for LA on YouTube now

New track Green is out todayArtwork by Dante Zaballa

My new song “Some Hope” is out in the world today.Graciously ANTI– has been passing 100% of all sales through Bandcamp directly to their artists; I’ll donate all of the Bandcamp sales for this track and match up to $500 to Color Of Change, a non-profit organization founded in 2005 and rooted in eliminating racial injustice.Please take care of yourself and the people around you in a way that is meaningful and necessary.Cover art by @dantezaballaLink in bio