7894
S. Carey
{"https:\/\/94f25d5fce3d6f1478b5-8492f2475187762e2e44cf8c753691ec.ssl.cf2.rackcdn.com\/7894-3.jpg":"JAGJAGUWAR^:^http:\/\/jagjaguwar.com\/press\/scarey\/^:^"}
Photo:JAGJAGUWAR
www.scarey.org
www.facebook.com/scareymusic
Sean Carey first established himself in the music scene as the drummer and backup vocalist for indie folk project Bon Iver. After the successful reception and subsequent tours of that group's 2008 album, For Emma, Forever Ago, Carey was afforded the opportunity to branch off on his own. His debut solo album, All We Grow, retains some of the chilly, haunting nature and sparse production of Bon Iver - in fact, his high falsetto even sounds a lot like front man Justin Vernon's. But Carey's songs also reveal a deep love for jazz, rich harmonies and 70s singer/songwriter pop, making his individual efforts diverse and strong enough to stand on their own.
FOLLOW
SHARE
FOLLOW
SHARE
0
VIDEO 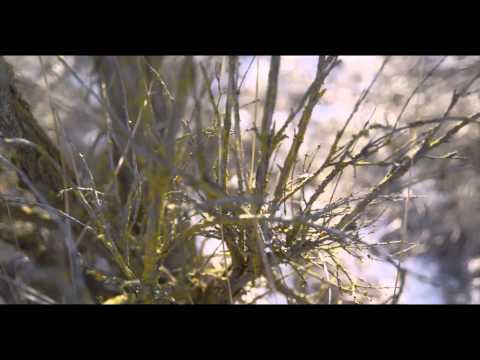 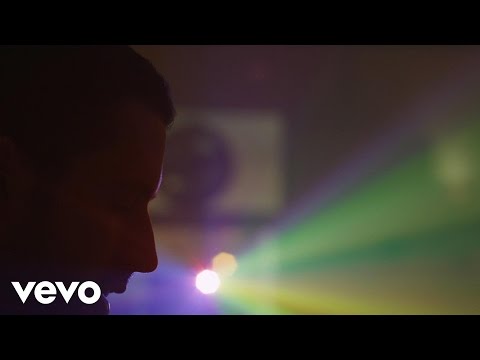 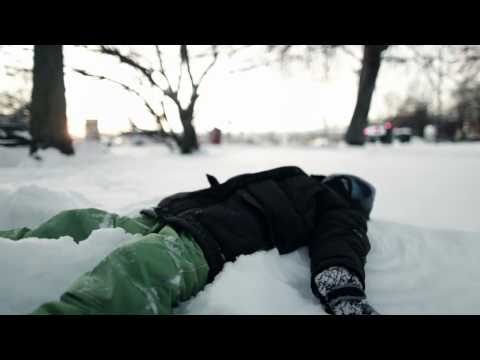 The transition from spring to summer is always a vibrant one..

So excited to share a small collection of photographs I’ve taken over the years. We’ve printed a small quantity so pre-order yours fast! Holiday gift? Little something for yourself? Link in bio with more info etc. Xo, sean

Very excited to announce the 'All We Grow (10th Anniversary Deluxe Edition)', out December 4, 2020 via @jagjaguwar. I can't believe its been 10 years since my first record came out. craziness! New and old photos by @cameronwittig, new liner notes and layout, as well as a new cover of one of my favorite songs, "Take it With Me" by Tom Waits. Preorder the album and listen to "Take It With Me" now: https://s-carey.ffm.to/all-we-grow (link in bio)

Hard to believe my first record was released 10 years ago today.. I am eternally grateful to friends, family, fans, supporters, band mates, jv, Kyle, Kevin, Josh, Molly, Benny, Boettch, Zach, Nickle, Chris, mikey, CT, Jaime, Brian, Cameron , Jagjaguwar and so many more I’m sure I’m missing. Never did I ever think music that I created would reach people across the world and truly make people feel, think, engage, heal, help, etc. It feels cheesy to write that but fuck it. This has been a hard year for all of us.. we must continue to grow. Grow and grow... love... ‘all we grow’ is 10 years old today ..stay tuned.. we’ve got something special in the works for its anniversary.. (1st photo by the talented @cameronwittig btw)Peace. Xoxo

Today @bandcamp is waiving all fees on all items sold in artists’ stores and I will be passing 100% of those sales onto @farmaid !

Happy Earth Day, earth. I have a giant sincere hope that this whole thing we’re going through is a wake up call in many ways.. at the top of my list is realizing collectively that climate change is OUR greatest threat. We need to act now. We need to change. I love people and humanity and my family and friends so goddam much and WE are smarter, more innovative, adaptive, than WE’VE been showing. Please realize how lucky you are. Ok, sorry for the streamside rant. The light was hitting these new plants so beautifully.. I had to take a pic. Xo.

Hit a triple today. Brook, brown, tiger trout (hybrid between a brook+brown). Kept thinking about trying keep my glass half full. Very strange times out there, but trying to make the best of it. Spending a shit-ton of time with my kids (

AZ for the win

Lost In The Trees