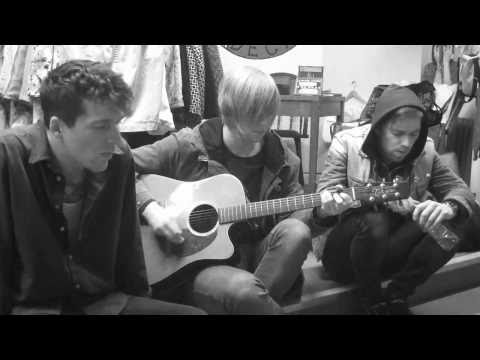 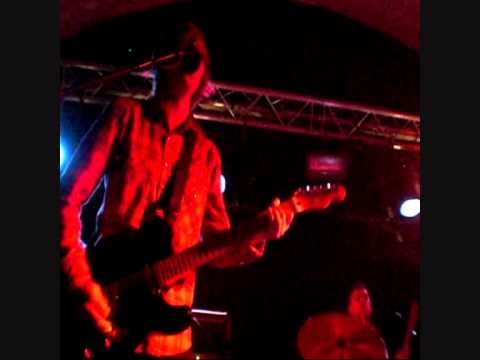 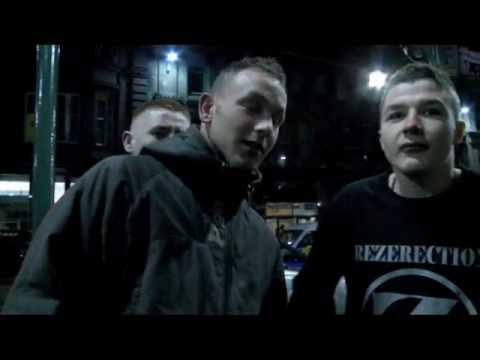 The Xcerts- Do You Feel Safe?
The Xcerts 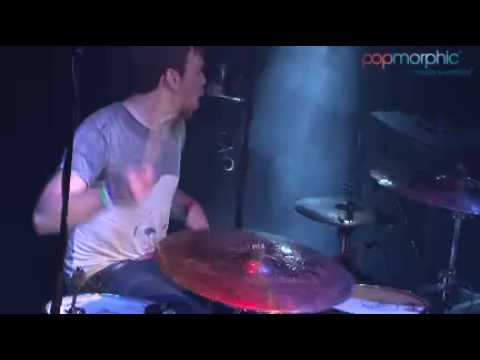 The Xcerts - 'Crisis In The Slow Lane' Live @ Popmorphic
The Xcerts 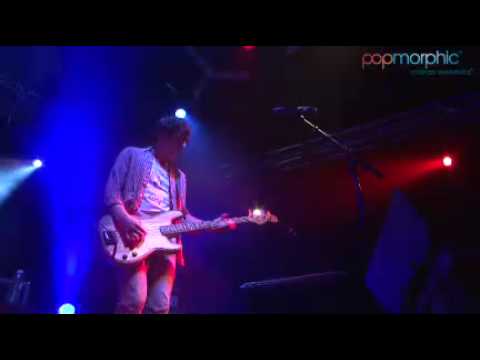 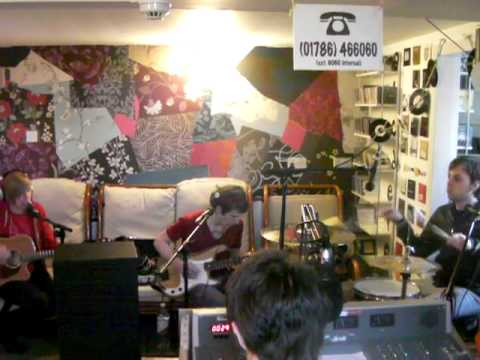 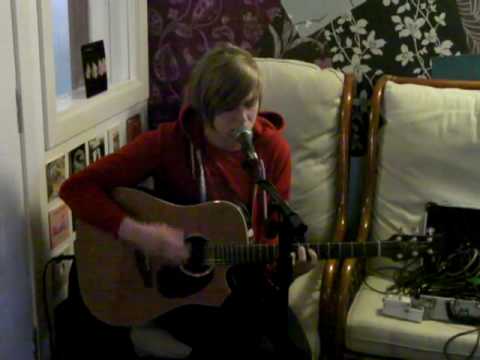 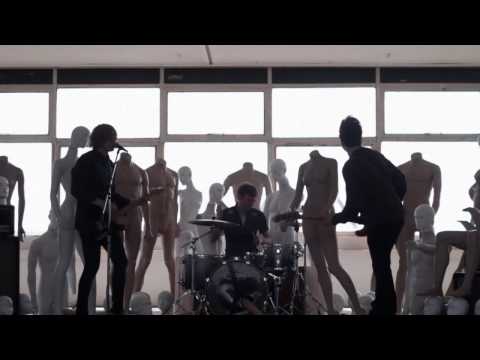 We are having a big ol sale over at the gift shop which includes ITCWWS and HOTYH items (full list of merch in story). Follow the link in our bio and do some mild damage to your bank account so we can buy matching velour tracksuits.

2 years ago we released Hold On To Your Heart! It’s been a hell of trip since then and we thank you all for the love. Hit us up with your favourite songs, shows or memories from the HOTYH era and give that thing a loud ol spin today!

The ITCWWS anniversary tour is officially over! It was beautiful, surreal and life affirming. We cannot thank you enough for making the shows so special and for showing our firstborn so much love, we’re genuinely blown away by what we just experienced. Shoutout @weareswimschool for being the best band and road companions we could have experienced this all with. Thank you thank you thank you.

Nottingham! Tonight is the last show of the ITCWWS tour at the Bodega. One last waltz with our younger selves and @weareswimschool. Doors at 7pm, Swim School 7.30pm and we play at 8.30pm. Let’s go!!

Today is the last day to grab a copy of @kerrangmagazine_ which features an incredibly in depth piece on In The Cold Wind We Smile written by our wildly talented friend @mischapearlman. Check it out!

Glasgow, thank you for 2 incredible nights at @kingtutsofficial. 10 years ago, the idea of playing 2 sold out shows back to back in that venue seemed laughable, so younger us and present us thank you all from the bottom of our hearts for making that joke a reality.

Aberdeen, thank you for an exceptional evening! You are and forever will be a dream. Tonight we are in Glasgow for night 1 at King Tuts (sold out). Our love for this city knowns no bounds, you all know what to do.

The Scottish leg of the ITCWWS tour starts tonight in our hometown of Aberdeen at Unit 51. We are having such a blast on this run, thank you all so much for the love.