7734
Punk in the Park
Oak Canyon Park
https://eventseeker.com/orange-county/nov-6-2021/395245245-punk-in-the-park
{"https:\/\/94f25d5fce3d6f1478b5-8492f2475187762e2e44cf8c753691ec.ssl.cf2.rackcdn.com\/7734-1.jpg":"Primary Talent^:^http:\/\/primarytalent.com\/the-vandals\/^:^"}
Photo:Primary Talent
vandals.com
www.facebook.com/TheVandals
Pop punk four-piece, The Vandals, formed in Huntington Beach, California in 1980. The group prefers to write comical songs with lyrics that mock anarchy or discuss going to Disneyland while on LSD, instead of lyrics focused on serious topics, like most punk bands of its time. One of the first bands to be signed to legendary punk record label Epitaph, The Vandals quickly established itself nationwide, through connections that members made with prominent television networks and popular bands and actors. While the members have since gone on to pursue other goals, the founders still reunite to perform at festivals like Vans Warped Tour.
FOLLOW
SHARE
FOLLOW
SHARE
0

Buy
1
VIDEO
The Vandals - 'A Gun for Christmas' (Live Clip) 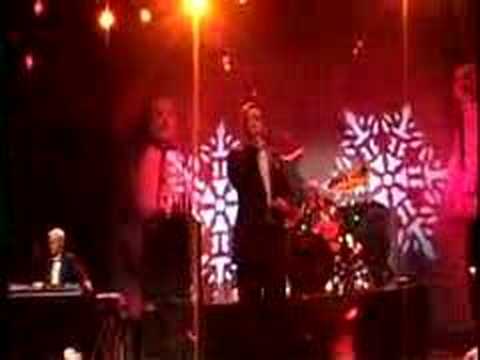 The Vandals - 'A Gun for Christmas' (Live Clip)
The Vandals 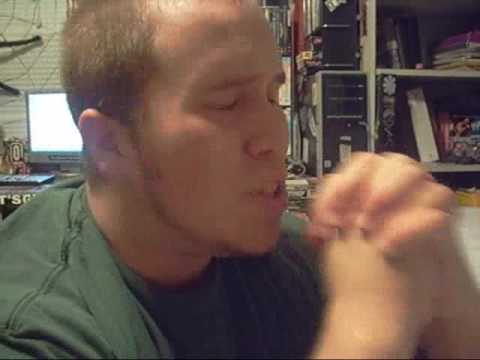 The Vandals 'An Idea For A Movie' Music Video
The Vandals

Are you Christmas ready!? You’re in luck! Sergio Giorgini came through again! Grab all of your Vandals Christmas gear right now at thevandals.bigcartel.com! Link in bio as well! •#newmaskwhodis #thevandals #punkrock #holidaygifts

3 years ago today we were living our best lives in #Hawaii. We’ll be back. Someday.•#prepandemicdays #thevandals #spam #tinybubbles

We’re pretty sure this guy is happy right now

@joshfreese did an interview with Nate Jackson at @alexsbarlbc discussing how covid has affected his work life and family life. Go to @alexsbarlbc’s page right now to watch! •#joshfreese #clayaiken #thevandals #devo

Apparently today is #nationaldessertday...but every day is Dessert day for @wafhere

@joey.escalante’s new tv series Monsters Across America is on! You can watch the first 3 of 6 episodes for just 99 cents at Foxnation.com - If you watch, they order more! He had a phenomenal production crew that got to work again! Let’s keep supporting them! •#1of4vandals #monstersacrossamerica

Joe’s new TV SERIES. See the first 3 episodes on foxnation.com for 99 cents! to our joey.escalante! Monsters Across America! Starring @kaciemcdonnell starts Monday on Fox Nation. If you watch it, they might order more. Who knows? Episode 1: Provo Bigfoot; Ep. 2: Pensacola Sea Serpent; Ep. 3: Sarasota Skunk Ape 4,5,& 6 in a few weeks.#cryptozoology ••

#FBF to this guy from Seattle, WA! He won our un-announced Best Warren Halloween Costume Contest in 2018! Beanie was neon green, the camera couldn’t capture it