7697
Cher
{"https:\/\/94f25d5fce3d6f1478b5-8492f2475187762e2e44cf8c753691ec.ssl.cf2.rackcdn.com\/7697-3.jpg":"Warner Records Press^:^http:\/\/press.warnerrecords.com\/cher\/^:^"}
Photo:Warner Records Press
www.cher.com
www.facebook.com/cher
It's a testament to the long-lasting and adaptive nature of Cher's music that her biggest selling hit came over 30 years into her career. That single, "Believe," propelled her back into the spotlight in 1998, revamping her 80s diva image with a more dance oriented sound that resonated with younger generations. Relative to the elaborate stage shows and over the top wardrobes she's now known for, Cher's beginnings were a little more subdued, performing hits like "I Got You Babe" with husband and collaborator, Sonny Bono, throughout the 60s and 70s. In the 80s, she continued to thrive as a solo artist and also branched out into the world of film, where she won the Best Actress trophy at the 1988 Academy Awards for her performance in Moonstruck.
FOLLOW
SHARE
FOLLOW
SHARE
0
VIDEO
CHER You Haven't Seen The Last Of Me (Dave Aude Club Mix) 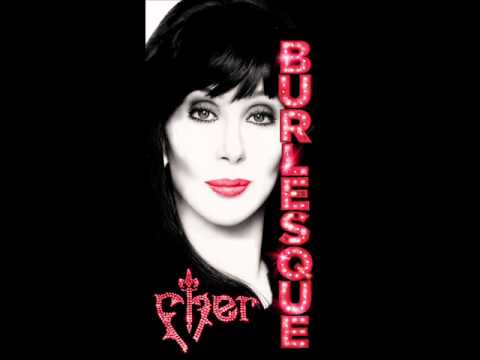 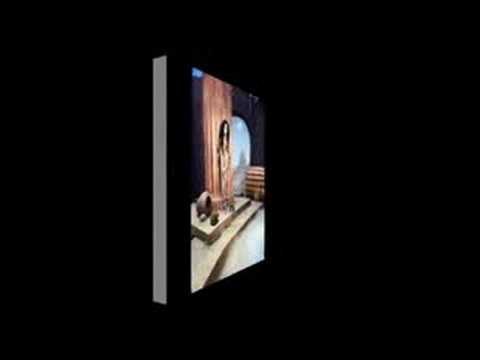 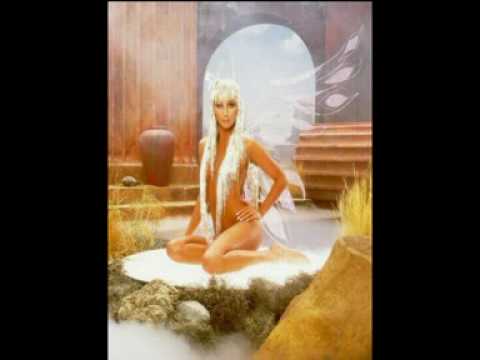 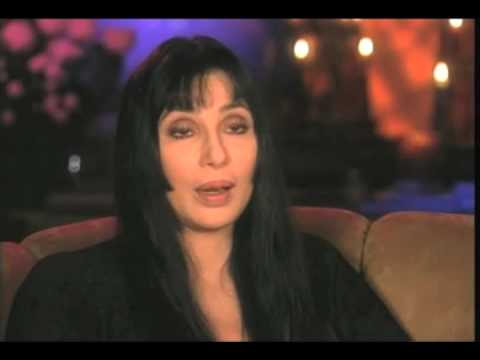 Behind The Music: Cher
Cher 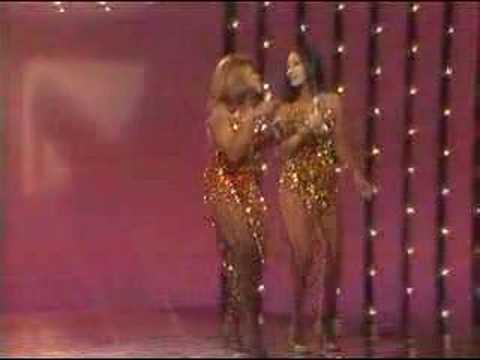 There are thousands of wild animals suffering in captivity across the globe. Some much more than others, but all in total silence.With your help, we can make a huge difference in their lives - just like we did for Kaavan

Free The Wild celebrates another win!Daboo, the Asian Black bear has led a short but tortured life. His mother was killed by poachers and, before long, he landed in a cage at Lahore Zoo, Pakistan.Thanks to our amazing followers and the hard work of Anila Umair Founder of @cawopk and FTW Director, Anika Sleem, Daboo has now found a fantastic home at @iwmb.org.pkPlease help us do more like this. Support @ftwglobal

With your support, Free The Wild can continue providing wild animals that suffer in captivity everyday, a better chance at life.There are thousands of animals in need and our list is always growing; Bua Noi, the lone female gorilla in a Bangkok city mall, dozens of asian elephants suffering across the Americas, Europe and Asia, most recently a protected, baby Asian Black Bear are just a the tip of the iceberg.Please consider making a donation to @ftwglobal today ❤️

I tweeted earlier today that I honestly couldn’t believe Eau de Couture would be nominated, but to win?! I am over the moon and jumping up and down.I love everything about perfume. I especially ❤️ creating it.My friend Loree Rodkin introduced me to Sean Patterson

→ see my full film with @naomi and @kimkardashian for @crfashionbook Issue 16, directed by @mertalas and @macpiggott and styled by @carineroitfeld #cr16

This is from my full cover story with @naomi and @kimkardashian for @crfashionbook issue 16, read my interview and pre-order the magazine at crfashionbook.com #cr16