7585
We the Kings
{"https:\/\/94f25d5fce3d6f1478b5-8492f2475187762e2e44cf8c753691ec.ssl.cf2.rackcdn.com\/7585.jpg":"Alex Tinder^:^http:\/\/www.flickr.com\/photos\/alextinder\/^:^http:\/\/creativecommons.org\/licenses\/by\/2.0\/"}
Photo:Alex Tinder
www.wethekingsmusic.com
www.facebook.com/wethekings
As evidenced by an award of the key to the band's hometown of Bradenton, Florida, pop rock band We the Kings keep it close to home even while touring the world. Formed in middle school, the band found the place of its conception so influential that they named themselves after the school all the members once attended, King Middle School. We the Kings, like many pop bands, keep to subjects about love and loss. The band's 2009 album is titled Smile Kid, a reference to the band's relentless commitment to joy and happiness.
FOLLOW
SHARE
FOLLOW
SHARE
0
VIDEO
We The Kings at Rocketown 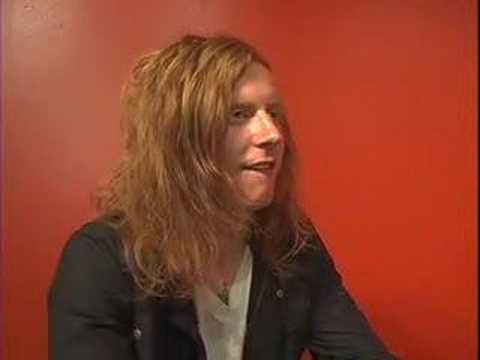 We The Kings at Rocketown
We the Kings 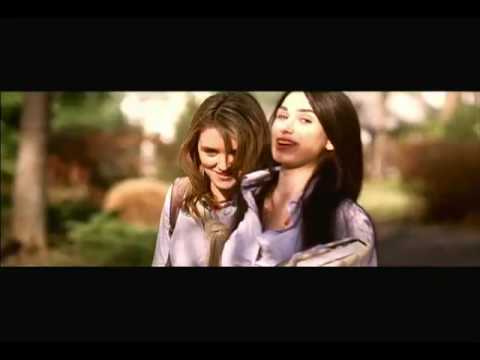 We The Kings - Check Yes Juliet
We the Kings
Social Media
Facebook
http://www.facebook.com/wethekings
We the Kings
Instagram

Thank you to everyone who listened to us this year on @Spotify! We literally could not have done it without you!!!!

**NEWS ALERT**We will not be doing our annual holiday hometown show this year due to some of us not being able to be in town, so the show on December 6th aka this Friday will have to be your chance to come out and celebrate with We The Kings. We are playing at Crowbar in Tampa, show starts at 7pm tomorrow night! See there and as always YES, Santa will be there. Tickets available at the door and on our website in our bio!

We The Kings last shows will be:Dec 3rd - New Orleans @ House Of BluesDec 4th - Pensacola @ VinylDec 5th - Gainesville @ High DiveDec 6th - Tampa @ CrowbarIt’s been fun, thank you to all the fans who have become our family for another amazing year of being able to tour and make music. We’ll see you in 2020, but first....at these last few shows!

Last giveaway of the tour, and it's Tampa's turn!

We had a special surprise for the Salt Lake City show! The one and only @ElenaCoats came to perform our platinum selling song together aka #SadSong

Pensacola, you're up! ⚡️⁠Tag 3 of your friends for a chance to win up to 4 free tickets for our show coming up real soon on December 4.⁠You'll get a DM from us if you win, so look out.

Salt Lake City! We are here!! Tonight we are playing the Complex and we have a special surprise

So thankful for all of you and all our brothers!

Cute Is What We Aim For

We Are the In Crowd