7375
Gloria Gaynor
The Caverns
https://eventseeker.com/pelham-tn/may-16-2020/382677330-gloria-gaynor
{"https:\/\/94f25d5fce3d6f1478b5-8492f2475187762e2e44cf8c753691ec.ssl.cf2.rackcdn.com\/7375-1.jpg":"Rob Mieremet \/ Anefo^:^http:\/\/proxy.handle.net\/10648\/ac7f553a-d0b4-102d-bcf8-003048976d84^:^https:\/\/creativecommons.org\/licenses\/by-sa\/3.0"}
Photo:Rob Mieremet / Anefo
www.gloriagaynor.com
www.facebook.com/GloriaGaynor
With a string of mid-70s, dance-heavy disco albums, Gloria Gaynor was instrumental in the genre's building of steam before its eventual explosion onto the musical world map. It wasn't until 1978's smash single, "I Will Surive" however, that Gaynor would wind up riding alongside the Bee Gees and Donna Summer as names synonymous with the disco genre. Gaynor continues to capitalize on her 70s success to this day, singing on talk shows, at benefits and even heading into the studio from time to time. Her star may not shine nearly as bright in the modern era, but Gaynor will always be remembered for the undeniable stamp her hit songs put on pop music.
FOLLOW
SHARE
FOLLOW
SHARE
0 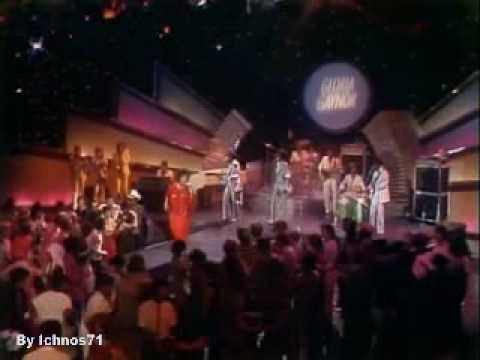 On the GRAMMY® red carpet Sunday before the awards! How do you like my gown?!?!?

I’m so blessed and honored to receive the GRAMMY® today for the Best Roots Gospel Album for the music on my brand new album, “TESTIMONY”! God is good!

A Taste of Honey