Beauty and the Beast

{"https:\/\/94f25d5fce3d6f1478b5-8492f2475187762e2e44cf8c753691ec.ssl.cf2.rackcdn.com\/729-1.jpg":"Warwick Goble^:^https:\/\/commons.wikimedia.org\/wiki\/File:Warwick_Goble_Beauty_and_Beast.jpg^:^https:\/\/en.wikipedia.org\/wiki\/Public_domain"}
Photo:Warwick Goble
Adapted from the classic Disney version of the 18th-century French fairy tale, Beauty and the Beast is musical production that made its Broadway debut in 1994. The show follows the enchanted story of a girl named Belle, who turns to reading books as an escape from her monotonous life in a small provincial town in France. When her madcap father sets off into the woods to show one of his crazy inventions at a fair, he becomes lost and stumbles upon an enchanted castle and the Beast who presides over it. The Beast takes Maurice as his prisoner, and Belle's adventure begins when she agrees to trade places with her father so that he can be free. Lonely and trapped, she befriends the magical objects that inhabit the castle and slowly uncovers the kind heart buried deep within the surly Beast.
FOLLOW
SHARE
FOLLOW
SHARE
0 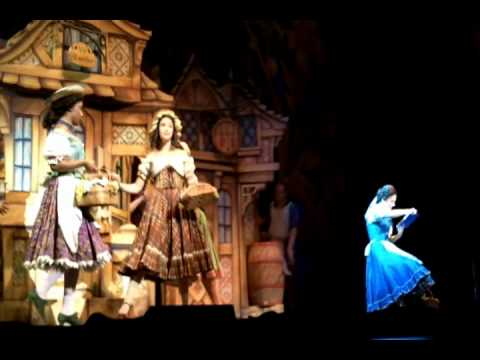 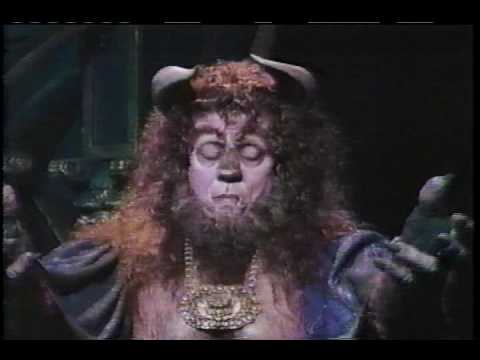 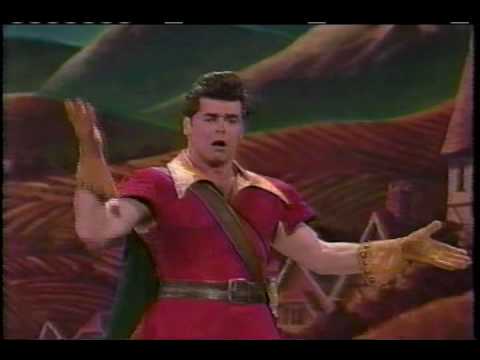 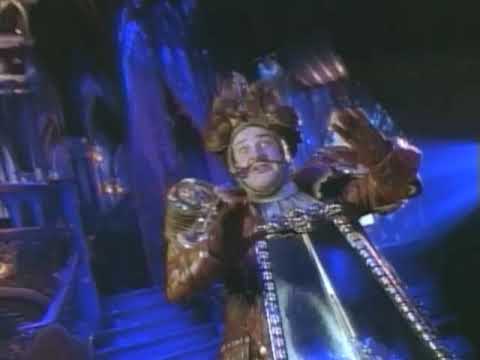 These Beauty's traveled for the last time today for this tour. I will never forget the experiences with these people. As long as you are on my heart, "I won't go home without you"!

This is what 74 cities in 42 weeks looks like. Sometimes it felt as crazy as it looks, but we wouldn't change it for the world. Bringing this show to all of you was worth every minute!!

Just a casual Mrs. Potts (@stephanieegray ) flying a kite to conclude our run!@mattydasilva signing off. Thanks to all you provincial instagrammers out there for helping to make this such an awesome run!

As we close this beautiful tour tonight, we take a look back at the casts that have been. Beauty and the Beast has welcomed 170 cast members throughout its 6 years on tour. Here’s a glimpse at BEAUTY through the years!

Closing night party! Only one more trip through the Provincial Town!

Last company meeting of the year! So excited to be playing the 8,000 seat, beautiful @kcstarlight We just found out there may be bats in the area. @samfred88 loves bats and is thrilled at this news.

It's our last opening night of the year here at the @kcstarlight in Kansas City! And look at the pretty flowers we got! Btw this is @mattydasilva (Lefou!) taking over the insta for the next week. Much fun to follow!#batb1516 #beautyandthebeastontour #whataprettyflower

Tonight is my 550th performance as this sweet little French fluff. What a perfect way to end an amazing two weeks in my home state! Many thanks to @stephanieegray for my new Babette plush!