7236
Okeechobee Music & Arts Festival
Sunshine Grove
https://eventseeker.com/okeechobee/mar-3-2022/405142240-okeechobee-music-arts-festival
{"https:\/\/94f25d5fce3d6f1478b5-8492f2475187762e2e44cf8c753691ec.ssl.cf2.rackcdn.com\/7236-4.jpeg":"Tina Tyrell^:^http:\/\/www.windishagency.com\/artists\/twin_shadow^:^"}
Photo:Tina Tyrell
twinshadow.net
www.facebook.com/twnshdw
George Lewis Jr. was born in the Dominican Republic, but raised in Miami before moving to Brooklyn and donning the pseudonym Twin Shadow. Creating the music that growing up in the Miami suburbs instilled in him, that of hazy summertime heat and teenage ennui, Lewis, at first, fit nicely into the trendy chillwave genre, although he has distanced himself from the style of music since. After sparking the interest of Chris Taylor, of the popular indie band Grizzly Bear, Twin Shadow released his debut album in 2010, which was produced by Taylor. Since then, Twin Shadow has quickly become a hype band on the blogosphere and amongst music connoisseurs.
FOLLOW
SHARE
FOLLOW
SHARE
0 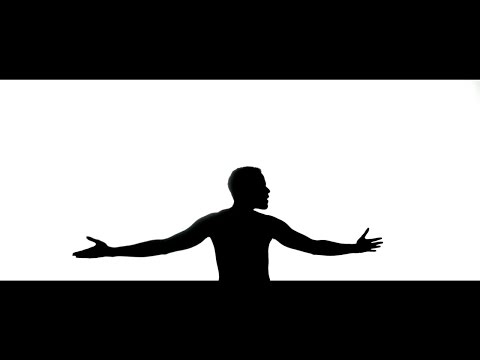 Turn Me Up
Twin Shadow 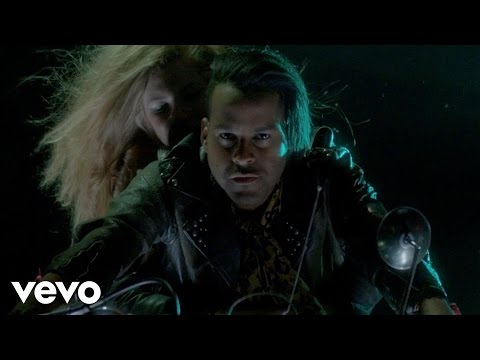 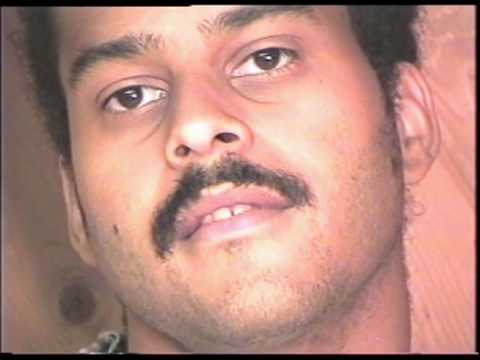 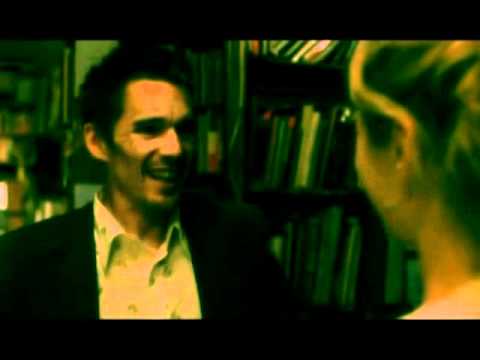 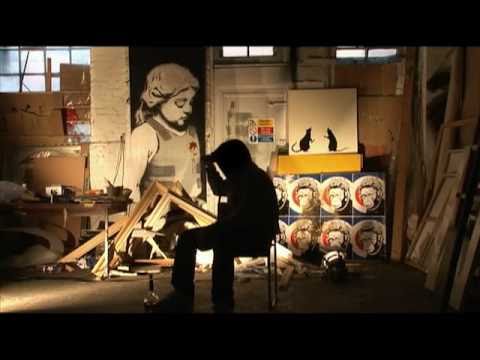 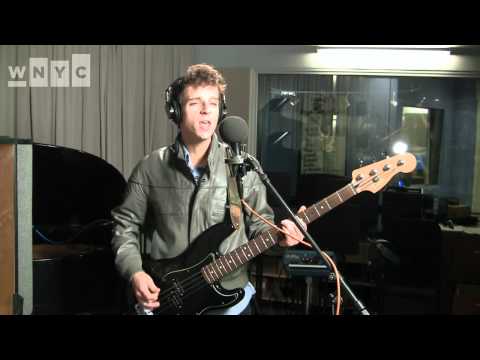 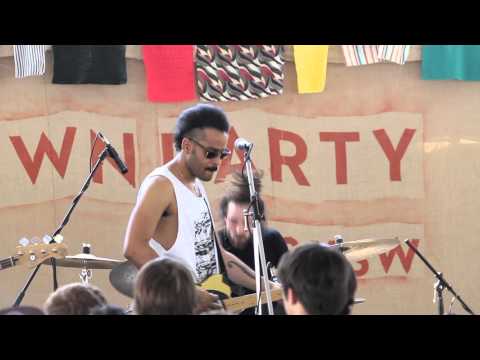 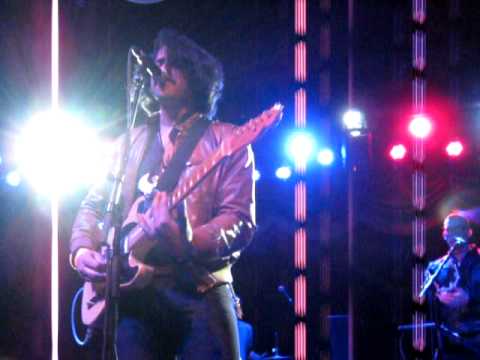 Squeezing into this stupid box again to tell you about something fun. I will be DJing a social distance hang out @raventower in what I may be about to call my sister city Houston, TX. Sat. Night Oct. 24 - see you then

So Happy to be a part of this. Follow @carryingcolour and go listen to Duval Timothy’s new record “help”

Back on my bullshit - people been askin why I been so quiet on the gram- lots of fam time, lots of music making, lots of reading, lots of learning, lots of feeling, lots of letting other people take space, mostly lots of finishing TS5 —- and... lots of fixing/caring for old broken things

I’ve always bit a bit more than resentful at the face value response to much of my music. Often times my songs get lumped in as “sexy hymns” or “nostalgic titillations” and I’ll admit sometimes I do feed that narrative. Sometimes I play into it. Ultimately songs belong to the listener and they should take what they need from them but on a day like today, the day after I found out that one of my closest highschool friends killed himself, my own music gains much deeper meaning for me or rather it’s deeper meaning is revealed to me. “ you dream of sunshine, I dream of rain, you dream our past would just go away, I think of you on tragic days, when coming back to you comes too late, only for the broken. My love is a ribbon I can’t tie around you.... “ I wrote this song really about how in all relationships that we outgrow we move quickly from being friends to absolute strangers and we truly don’t know each other anymore. We are heartbroken by a world that presses us and never lets up. We are cracked under that pressure and drift away from each other, sometimes violently. We are left with little strands of ribbon that we try to tie to anything that might sit still long enough for us to knot the loop. Sean, today this is your song. I wish I had called just to hear you say “flip mode the greatest” one more time. I know we grew to be so different and I didn’t know your recent life but I know you had children and this is for them too. Its been years but back then you were one of the sweetest souls I’d ever known. Thank you for making us glow. This also goes to all my 941,SRQ,TPA,34205 who knew him. RIP

I played my song only 4 the

Have y’all seen Clay Shadow in the video for DUVAL TIMOTHY’S -SLAVE- ? Go listen and watch - link in the

Y’all I’m so excited to be part of what I think is one of the most powerful songs of the year- with @ibiye_camp voice and the beautiful piano playing it is a strange and painful meditation. I played Upright Bass and Guitar on DUVAL TIMOTHY’S new song SLAVE - if you look closely you’ll also see me for the first time personified in clay ! Getting to work with the talented @rodaidh was and is always a blessing. The song couldn’t have arrived at a more appropriate time and is important for me personally cause it’s a time when I am finally free from a current record contract. Song is OUT NOW

How to Dress Well