72144
Outside Lands Music and Arts Festival
Golden Gate Park
https://eventseeker.com/san-francisco/oct-29-2021/393248567-outside-lands-music-and-arts-festival
{"https:\/\/94f25d5fce3d6f1478b5-8492f2475187762e2e44cf8c753691ec.ssl.cf2.rackcdn.com\/72144-1.jpeg":"April Blum^:^http:\/\/grandstandhq.com\/2019\/06\/mxmtoon\/^:^"}
Photo:April Blum
www.mxmtoon.com
www.facebook.com/mxmtoon
mxmtoon, known in real life as Maia, is an American singer-songwriter from Oakland, CA. An art and music enthusiast since childhood, she began learning the violin in the first grade and went on adding instruments to her repertoire as the years progressed. By the time she started middle school, she could play classical cello, trumpet, guitar and ukulele, and had started uploading covers on her YouTube channel mxmtoon. Her first song as mxmtoon dropped on YouTube in 2017 to a great response. Her debut album plum blossom, featuring the singles "feelings are fatal" and "porcelain," among others, was released in late 2018. She released her sophomore album the masquerade the following year. The lyricism on tracks such as "prom dress" helped cement her position as a masterful songwriter. "Quiet Motions," her first single of 2020, was released in mid-March.
FOLLOW
SHARE
FOLLOW
SHARE
0 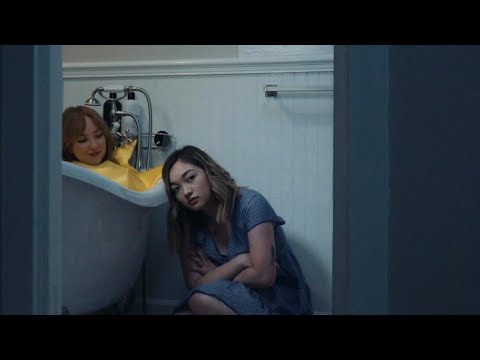 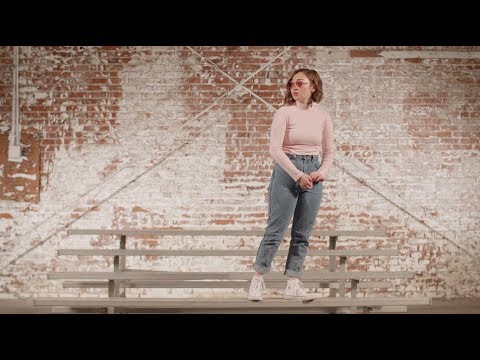 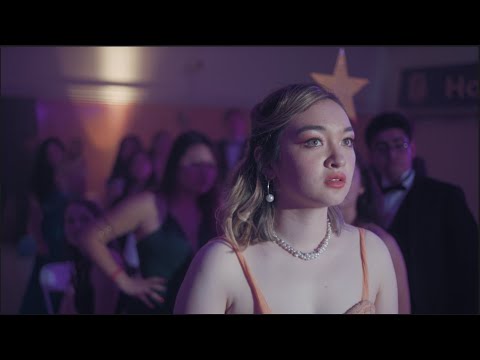 woohoo! little music video for "ok on your own" (ft. @carlyraejepsen) is now out <3 got to work with the lovely @tootymcnooty to bring the whole thing to life too! so fun to pretend i have even more plants growing everywhere

i don't even have a record player, but i own the dawn & dusk vinyl so maybe i should get one... anyways u can buy one now !

so excited to be partnering with @squarespace (I HAVE TRULY MADE IT)!! i personally use @squarespace for my website so this is very cool

to top of one of the best weeks of my life, i’m so happy to announce the release of “pride” with @noahkahanmusic :-) i hope you all love it as much as i do

hehehe i sung a song with @noahkahanmusic and it comes out friday!!