7156
King Midas Sound
{"https:\/\/94f25d5fce3d6f1478b5-8492f2475187762e2e44cf8c753691ec.ssl.cf2.rackcdn.com\/7156-1.jpg":"Hreinn Gudlaugsson^:^https:\/\/commons.wikimedia.org\/wiki\/File:Kevin-martin_DSC08049.jpg^:^https:\/\/creativecommons.org\/licenses\/by-sa\/4.0"}
Photo:Hreinn Gudlaugsson
kingmidassoundmusic.com
www.facebook.com/kingmidassound
While some bands are contrived entities, put together by record label impresarios who are looking to create a band that will be readily accepted by a mainstream audience willing to fork over cash for a shoddily produced album, there are other groups that come about rather serendipitously, without any planning or foresight. The London-based trip hop outfit King Midas Sound undoubtedly falls into this later category. Initially conceived when industrial dance veteran Kevin Martin set about to find singers to appear on his 2008 album, Martin soon stumbled upon Trinitarian poet Roger Robinson and he knew his search was over. Sensing the collaborative power that could exist between the two, they both decided to form King Midas Sound and see where their musical powers could lead them. The group's sound is a modern, and fairly dark, take on 90s trip hop and as the group continues to release albums of original material and tour, the band's notoriety will surly continue to grow.
FOLLOW
SHARE
FOLLOW
SHARE
0
VIDEO
King Midas Sound - Miles E Miles 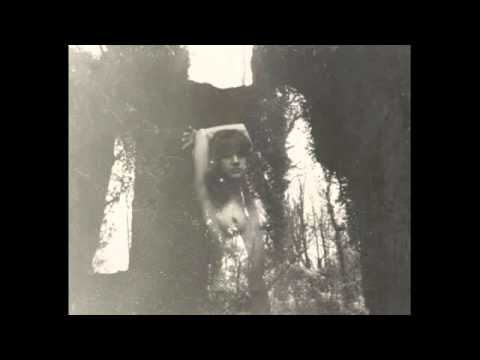 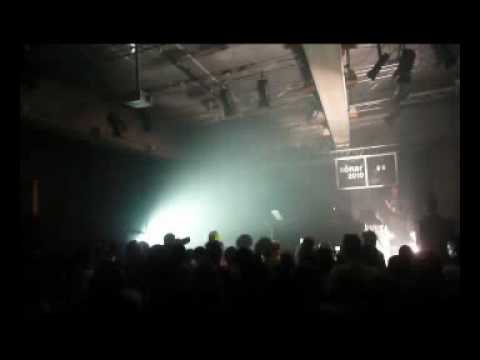 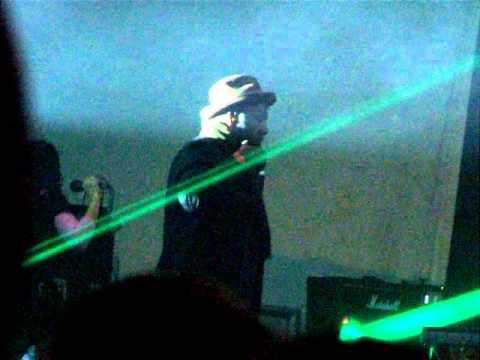 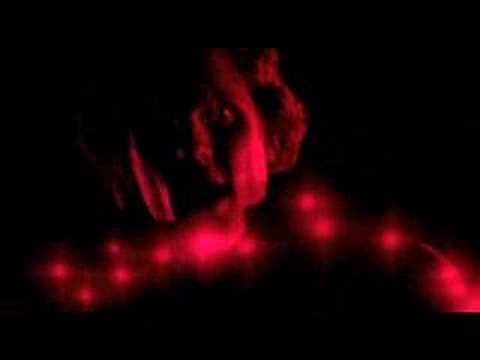