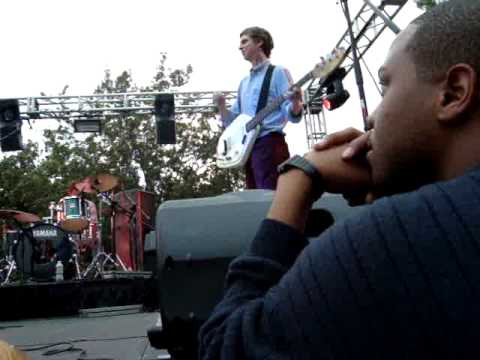 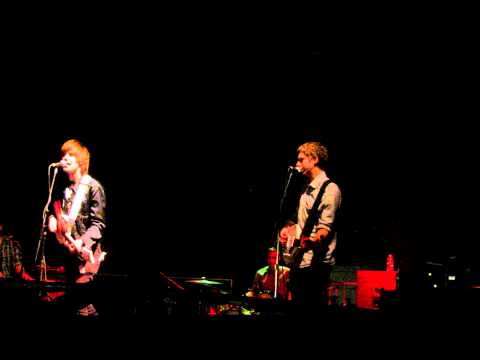 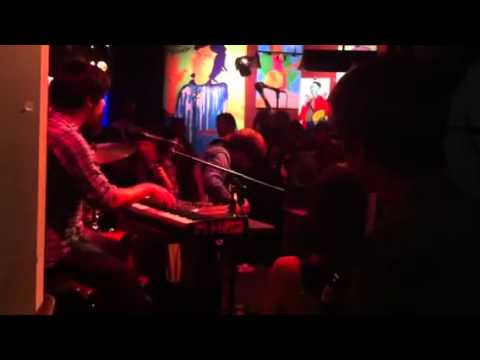 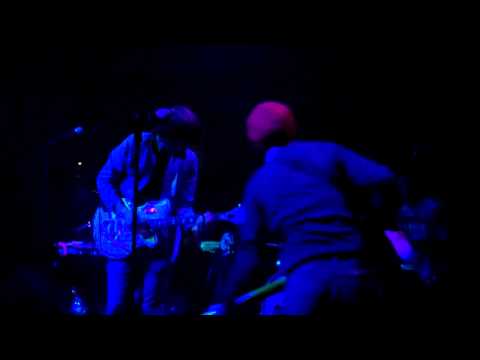 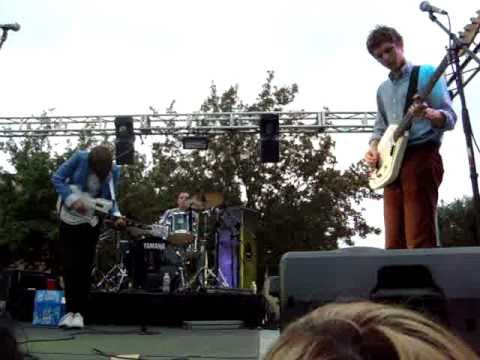 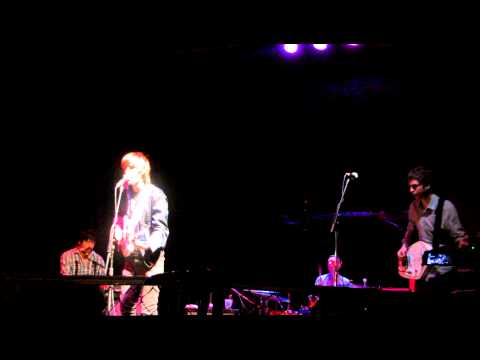 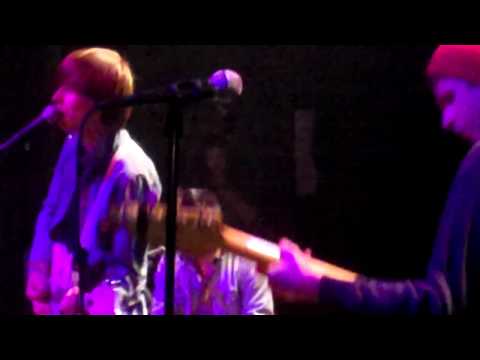 A bunch of kids made a music video for us. It’s hilarious and scary and weird. Thanks be to the amazing non-profit summer camp @omgeverywhere for making it all happen. Stink in bio

Nick’s Instagram, Twitter and SoundCloud accounts were hacked from an email address (probably spoofed) jai@live.at and @instagram is impossible to get in touch with. Anyone have any ideas how to help ol’ nick restore power and get these worms out of his business? ☹️☹️☹️☹️☹️

Happy Valentine’s Day from the gents @misterheavenlyband. New “Crazy Love, Pt III” video directed by @strongmanfilms and @honushonus for your viewing pleasure. Link in the you know where. Come see us play next week in San Francisco (2/22 - The Fillmore), Visalia (2/23 - The Cellar Door) and Los Angeles (2/24 - The Lodge Room). Much ❤️

Grueling west coast tour announced! All tickets are on sale. Get them before they’re gone! Link in the thing.❤️