Francis Lung is a singer/songwriter from Manchester, England who released his debut album, A Dream is U, in 2019. With a unique sound that pulls influence from modern indie pop and traditional folk songwriting structures, Lung has proven himself as a musician who's willing to create emotionally wrought songs in order to achieve his artistic endgame. 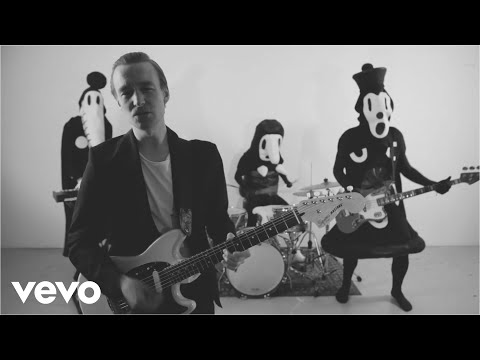 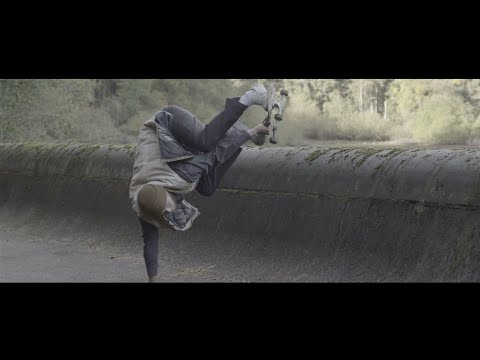 a total pleasure to be playing @81renshaw tonight in the home of the greatest rock n roll band of all time, Gerry and the pacemakers. We love Liverpool, especially the customer service. We ate at a restaurant where I cut my mouth on a toothpick that was in my chips, the waiter insisted I fill out an accident report form on which he wrote ‘injury - small prick in mouth’. Liverpudlians have the best sense of humour. We’re playing at 21:30 tonight , come get some you bunch of cocktail sticks

so last week my knee popped out and popped back in again, but luckily all I did was sprain my ACL. No running, skateboarding or karate for a month but the tour continues against all odds

the guy on the drums on the right is my dad Neil. He joined us on stage last night for a couple of songs and as soon as the crowd heard his name they immediately started chanting ‘NEIL NEIL NEIL’ (swipe to see video proof). What an amazing, hilarious night at @soupkitchenmcr, thanks so much to our superb audience, Butcher The Bar for supporting, @chrishorkan for promoting, @lee_aston94 for engineering and of course to my dear old dad @neil.mcclung1 for bringing the house down.

Hello nice people :) It’s with a heavy heart that I have to cancel our show in Glasgow on the 25th October :( I’m really sorry to do this, especially since it’s for a very silly reason – After last night’s show in London the band, myself and some friends went out dancing as we were feeling particularly happy about how the show went and how nice our audience were. Amongst my dance moves was my now infamous ‘karate kick’ which looks exactly as it sounds, except this time as I kicked, my left knee dislocated in the air and I hit the ground arse first. I’m currently laid up in bed with a huge swollen knee and I can’t walk which is why playing tomorrow’s show in Glasgow is just impossible. I’m not Dave Grohl.I’m hoping by Saturday I’ll be able to walk so the Manchester show and the rest of the tour should go on as planned. Again, so sorry for being so dumb. I promise to make it up to you soon Glasgow <3 Love, Francis xxx (the show will be rescheduled and all tickets will be valid/refundable)

we’re on the M6 driving to london for our show at @theoldbluelast. It’s real sunny but chilly, like eating warm apple pie with cold ice cream. All of the band have had a very good nights sleep you’ll be glad to hear. We also have a very special surprise guest tonight which gives me a bit of a lump in my throat, not gonna lie