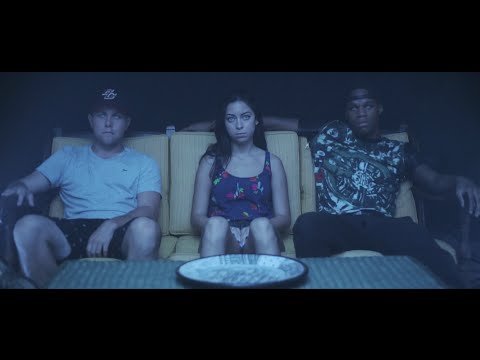 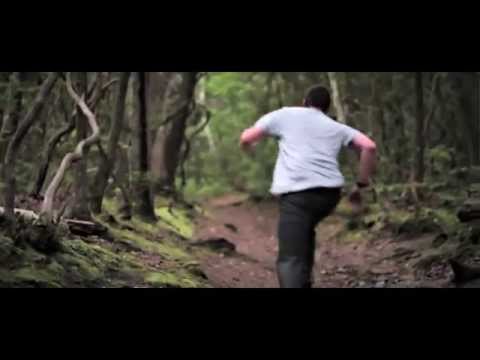 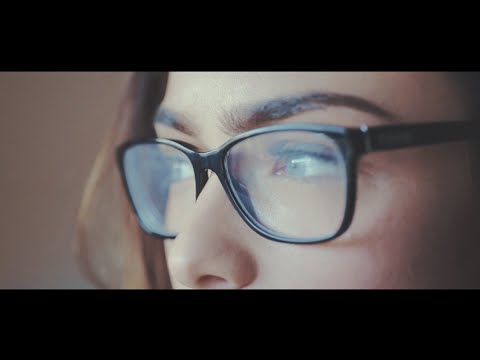 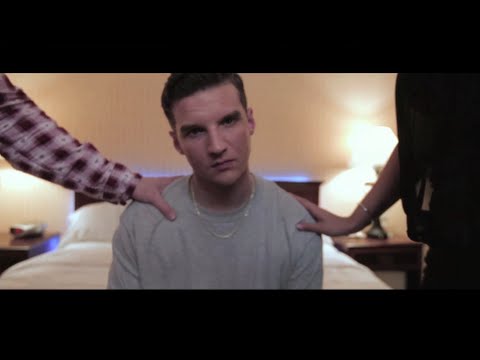 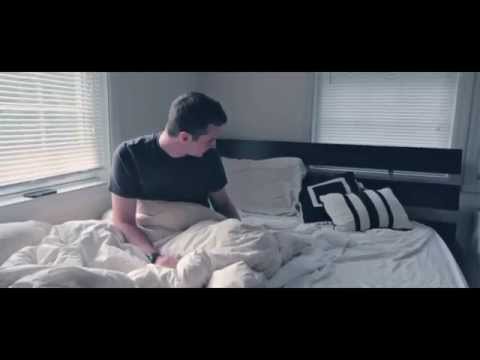 WELCOME TO NEVERS ROAD! Every bundle includes a physical copy of Nevers Road! These are all pre-order bundles and will ship when the album is released! I’m so excited about this new merch line, I hope you all love it as much as I do! Release date coming soon! August...#TEAMWITT

I’m sorry if I’m here but not here, got lost in my head. #CRASH

I used to envision these moments. I used to run around my bedroom, jumping off my bed, pretending I was performing in front of this massive crowd. Here we are now, this weekend we performed at our first festival ever, and it was the most incredible experience. I’m even more excited to perform at Lollapalooza later this summer now than I already was, and I didn’t think that was possible! Thank you to everyone who came out and screamed every lyric from the top of their lungs! I’ve been so deeply dug into finishing this next album, writing everyday, barely leaving my room most weeks, so this weekend was a much needed break! I have so many announcements to share with you all but I’ve been holding off to make sure everything goes according to plan 100% before I announce anything! With that being said, #TEAMWITT I’m genuinely so proud of us! Look at everything we’ve done and continue to do independently! Most places we go now I look around and realize we are some of the only independent artists left in this arena. I know to most people that means nothing, but I can’t stress enough how important it is for me to show that if your vision and will power are strong enough, you can achieve anything you set your mind to. I use this analogy sometimes, no one cares how a hot dog is made or what went into creating it, people only care about how it tastes, the finished product. If people cared about how a hot dog was actually made I think a lot of us would stop eating them. The same goes for music, most people could care less how it’s made, who wrote it, how many marketing dollars are being put into it, people only care about the final product. That’s probably with most things in this world, why look a layer deeper, we are too busy and too distracted to care. I say all that to say this, wether you care or not we will always do our absolute best to create with purpose and put our entire souls into every project we create. You all deserve nothing less. This family is unlike any other and I want to thank each and every one of you from the bottom of my heart. None of you had to click play on our music, but you did, you gave us that chance, and here we are! #TEAMWITT FOREVER!

Love didn't hurt you, someone that didn't know how to love hurt you, make sure you don't confuse the two. #TEAMWITT