70757
DES ROCS Alive
Rickshaw Stop
https://eventseeker.com/san-francisco/oct-13-2021/408366868-des-rocs-alive
{"https:\/\/f0a20826c00e9d7a2251-705026f0dfbdd9ff017b1fa0935e2386.ssl.cf2.rackcdn.com\/503_c-1.jpg":"jbhthescots^:^http:\/\/www.flickr.com\/photos\/jbhthescots\/6605617895\/^:^https:\/\/creativecommons.org\/licenses\/by-nd\/2.0"}
Photo:jbhthescots
www.desrocs.com
www.facebook.com/IamDesRocs
Danny Rocco, who goes by his stage name "Des Rocs" is a rock artist from New York City. He originally started his musical journey alongside Gerry Lange, as the duo Secret Weapons, but Lange's medical condition resulted in an infinite hiatus for the duo. Rocco moved on to the next chapter on his own and started working on his solo project - Des Rocs. In 2018, he debuted with the EP Let The Vultures In. His songs were a different take on rock, the music sounded as if it was tailored for a new generation of rock fans. Even with just one EP under his belt, Rocco had already found his sound. Many critics started comparing Rocco's charisma, boldness and stage presence with that of the legends of the rock realm. Some of Rocco's most popular songs are "Slo," "Living Proof" and "HVY MTL DRMR."
FOLLOW
SHARE
FOLLOW
SHARE
0 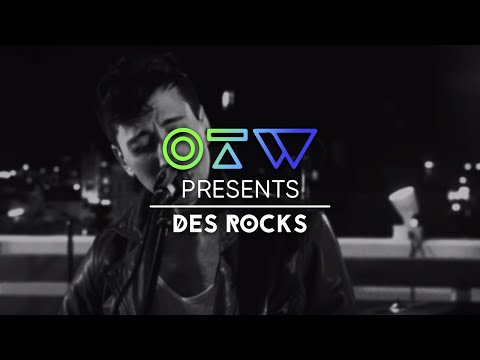 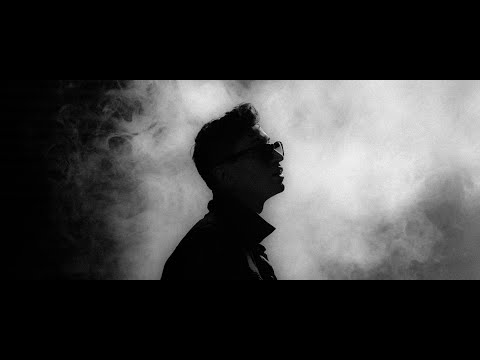 my final EP will come out December 11 bless u all

the world is a vampire

i don't do alotta "acousticccc boi" stuff but we can all use a lil tenderness rn so here u go: link in bio.

who wants to hear two unreleased songs stripped down and performed in greenwood cemetery...? link in bio.

crazy both these happened this yr

I SWEAR ITS NOTHING PERSONAL

u think ur ready for what comes next...?